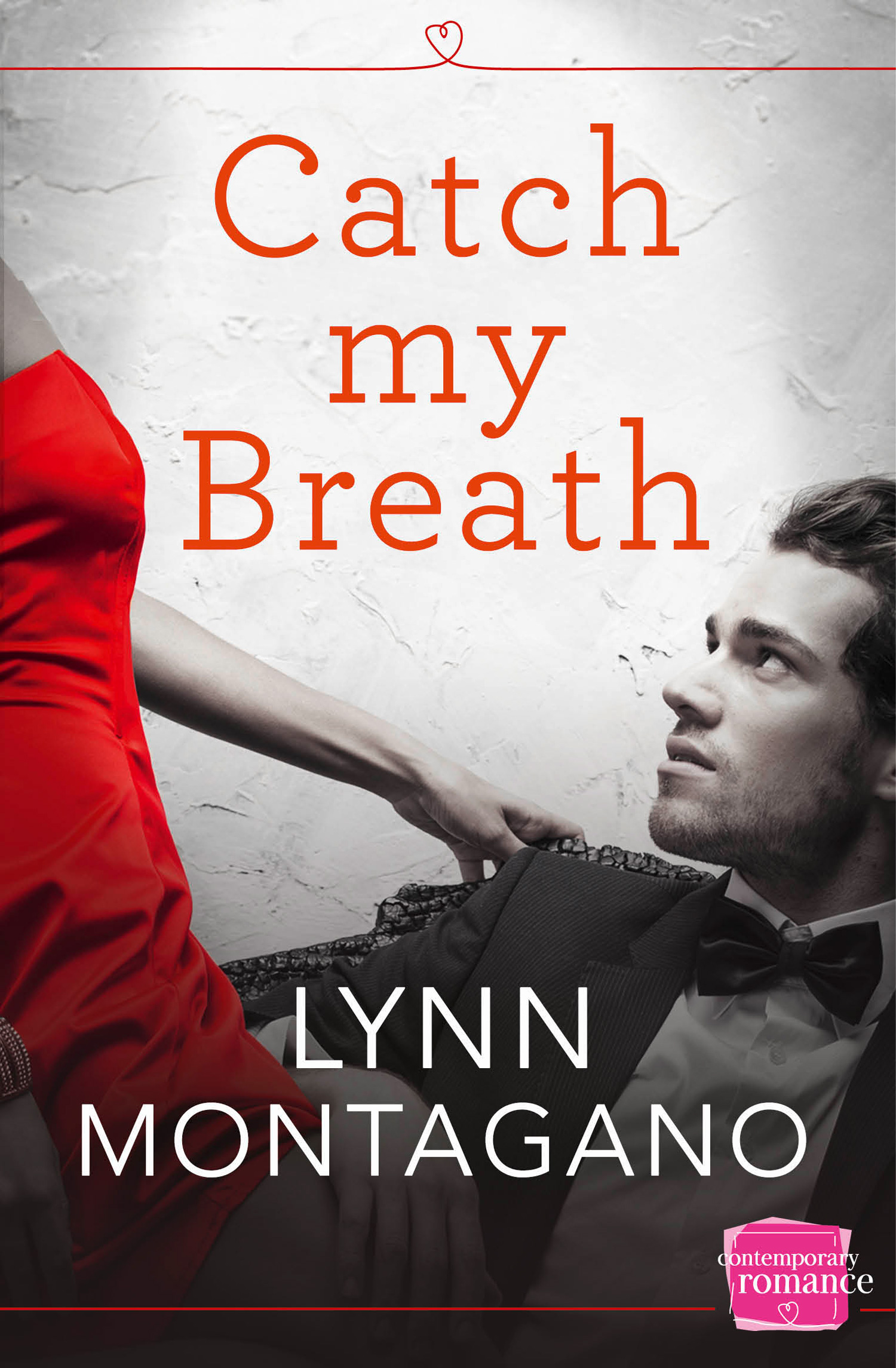 Lia’s reeling from the mother of all bad break ups and wants a relaxing vacation. Too bad she lands in the arms of a dangerously attractive Englishman who won’t take no for an answer. Mysterious and alluring, Alastair is everything she should avoid but can’t. So much for the relaxing part.

Lia Meyers thought her Scottish vacation would be the perfect cure for a bad break up, until one uncharacteristic moment of clumsiness lands her in the arms of a dangerously attractive Englishman. She begins a feisty new relationship with him but their happiness is threatened by painful secrets.


Lia and Alastair work through dark family secrets, jealous ex-lovers and inner demons. Their bond, although strong, is stretched to the limit as they fight to stay together.

I'm a TV news writer, podcaster, wife and proud cat mom to Bentley, Loki and Finnegan living in the quiet suburbs outside (way outside) of Boston. Writing has always been a great joy for me. I started writing my first novel in 2011, which then blossomed into The Breathless Series. My debut romance novel, Catch My Breath, was published in 2014 and the series was completed in 2015. When I'm not writing or recording my weekly podcast, you can find me cheering loudly for my beloved New England Patriots or traveling somewhere new in this great big world.

Lia travels with a friend, trying to forget a difficult breakup. However, she meets a seductive man during the trip who will lead her to a new relationship. Lia wonders if it's time to get involved again when past traumas resurface.

Yes, but the author could include more characters in the profile, such as Lia's BFF Stephanie and her ex-boyfriend Nathan, two important characters in the story. The development pitch session could also be completed.

The beginning of the story has a glamorous, seductive atmosphere, and it is told entertainingly.

The sequence of email exchanges is a bit tiring. In the case of an adaptation, this part could be significantly reduced.

The sensual atmosphere is the hook. Despite the internal conflicts of Lia, who fears suffering again in a new abusive relationship, it is the romantic and sensual content that really draws attention.

It's a sensual romance for a particular audience. If the narrative had more conflicts and drama, it could reach a wider audience.

It's a sensual romance, which certainly generates entertainment, but due to the content of the conflicts, I believe it doesn't have much potential for awards.

50 SHADES OF GRAY: A SHY GIRL AND A MILLIONAIRE MAN LIVE SEXUAL FANTASIES AS THEY DEAL WITH THEIR TRAUMAS. SEX LIFE: THE INNER CONFLICTS OF A WOMAN WHO FINDS HERSELF BETWEEN A PERFECT MARRIED LIFE AND HER DEEPEST DESIRES.

The story is not very original and reminds us of the 50 Shades of Grey saga. It feels a little more unique because Lia has her own inner conflicts over her abusive ex-boyfriend, and Alastair keeps a sad secret about his family. This brings fresh air to an already known plot.

Stephanie is an excellent sidekick who is always by Lia's side and helps her with tough decisions. Nathan could be an even more troublesome and conflict-causing ex-boyfriend. Alastair sounds more controlling than he should, as we should be rooting for the couple somehow. He sounds too player to be likable. And neither internal conflicts nor his secrets are able to make him any more amiable. Lia is an interesting protagonist who gives in to Alastair's control, which makes her even more human.

It has an entertaining plot and an exciting atmosphere, but it's not unique enough to be a rare gem.

Conflicts could develop into more profound dramatic situations. As their conflicts are more internal, the resulting disturbance in the relationship could be more visible. Lia has a trauma about her abusive ex-boyfriend, but it doesn't take long for her to surrender to love again wholly, which makes you think this trauma wasn't deep enough. Otherwise, she would think twice before going out with another controlling man. The repetition of wrong choices is frequent, even in real life, but seeing her recovering from an abusive relationship and already forgiving wrong attitudes of an equally controlling man makes us believe less in Lia's ability to control her own life. Naturally, she wants to meet a charming and interesting man, but she should spend more time thinking about the situation at the first red flag. The almost instant "comeback" shows Lia's urgency for love, which doesn't quite match the character we knew before. Understandably, Alastair is charming and convincing enough to draw Lia close to him, but Alastair's insistence should also be a red flag for her. The intensification of internal conflicts, and moments when Lia actually rethinks her life, would resolve part of the issue. In addition, a kinder, more loving, and more patient Alastair would also be a reasonable indication that he actually wants a healthy relationship. It's an intriguing plot, with a seductive atmosphere and potential internal conflicts. The narrative could only gain a little more drama, coherence, and intensity.