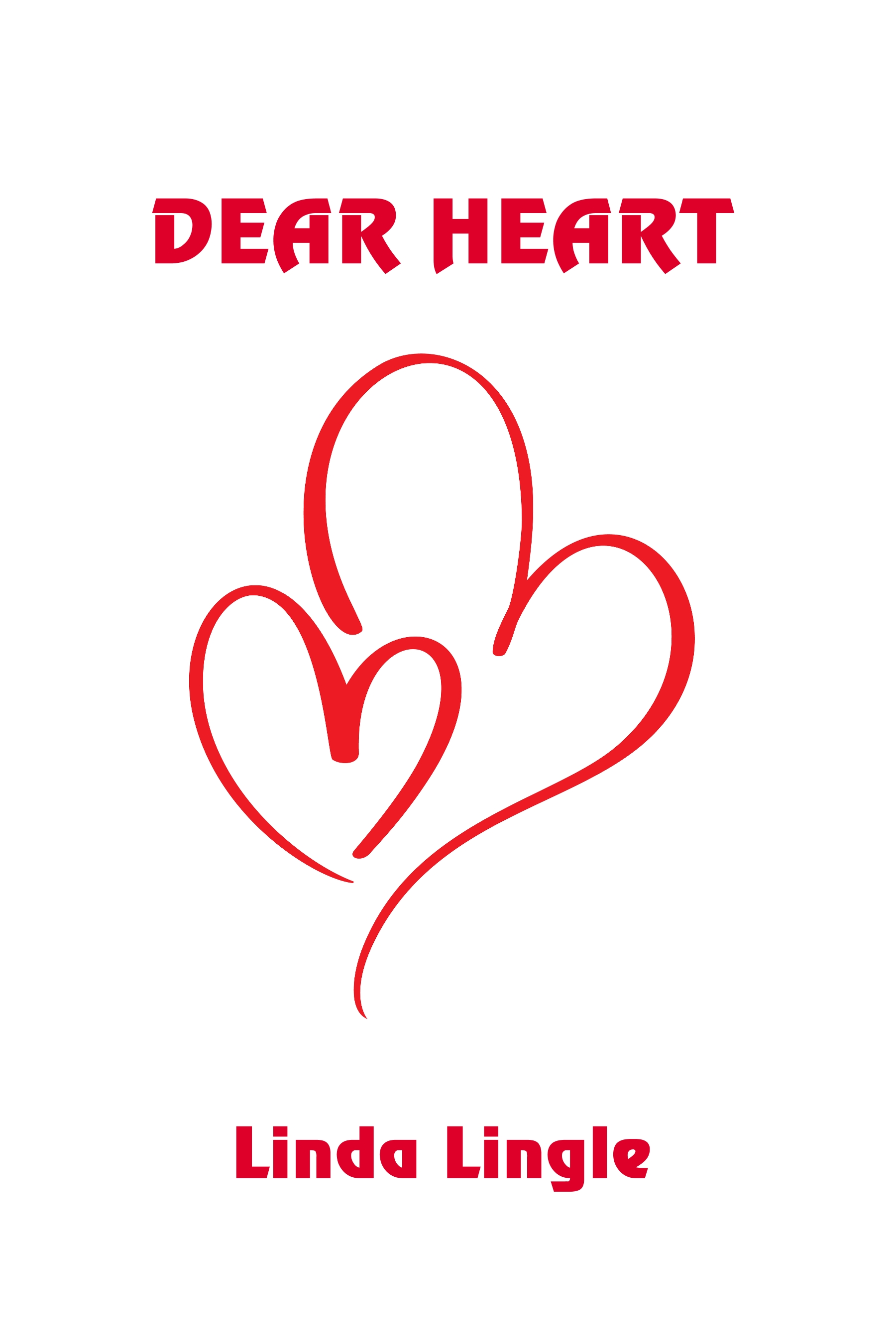 Can love survive a forty year separation? Can passion? And what happens to lovers separated for a lifetime? This is the story told in Dear Heart.

Deirdre and Lee carry on a passionate affair until circumstances separate them for a lifetime. On the first anniversary of their parting, an unexpected gift sets in motion a ritual that keeps their love alive.


The lovers are reunited 38 years later.

Deirdre and Lee meet at work in San Francisco. Although married, they have a passionate affair, punctuated by Sinatra’s music. Lee’s wife is offered a promotion in New York, and Lee must leave Deirdre. On their last Christmas Eve together, they dance to Sinatra’s “I’ll Be Home for Christmas.” Deirdre discovers she is pregnant, seduces her husband and tells him the baby is his. Meanwhile, Lee is heartbroken until he discovers Sinatra’s recording of “I Left My Heart In San Francisco,” which he sends to Deirdre. Deirdre sends Lee a handkerchief spritzed with her cologne. For the next 38 years, Lee sends Deirdre a Sinatra record for every Christmas Eve, and Deirdre sends him a handkerchief for every Valentine’s Day. Deirdre and Lee’s son, Frank, is injured in a car accident. Deirdre’s sister, Denise, calls Lee and tells him about Frank. Lee flies to San Francisco to be with Deirdre and Frank, but Denise persuades him not to intrude. Several years later, just before Deirdre’s husband dies, he reveals he knew Frank was not his son. Six years later, Lee’s wife dies, Deirdre begins a letter to Lee, and he begins planning his reunion with Deirdre. Christmas Eve, 2011: Deirdre goes outside to listen to carolers. As a Sinatra look-alike sings “I’ll Be Home for Christmas,” Lee emerges from the group and takes Deirdre into his arms. Deirdre and Lee purchase the old cottage, rebuild it, and marry.

Linda Lingle began writing at a young age and had some early success with her whimsical short stories. Then life intervened and she took a break from writing to build a career in public service. When the storyline for Dear Heart began to crystallize in her mind, it sparked Lingle’s imagination and reignited her enthusiasm for writing. Lingle lives in Pennsylvania with her husband, Arthur, and her rescue dog, Sam. She is currently working on a novel about politics and power, shady legal dealings, and simmering passion entitled, Officer Kelly. Linda Lingle can be found on her website: lindalinglebooks.com on Facebook: facebook.com/lindalinglebooks and on Twitter: twitter.com/lindalinglebks.