Carnage Book One: The Story Of Us 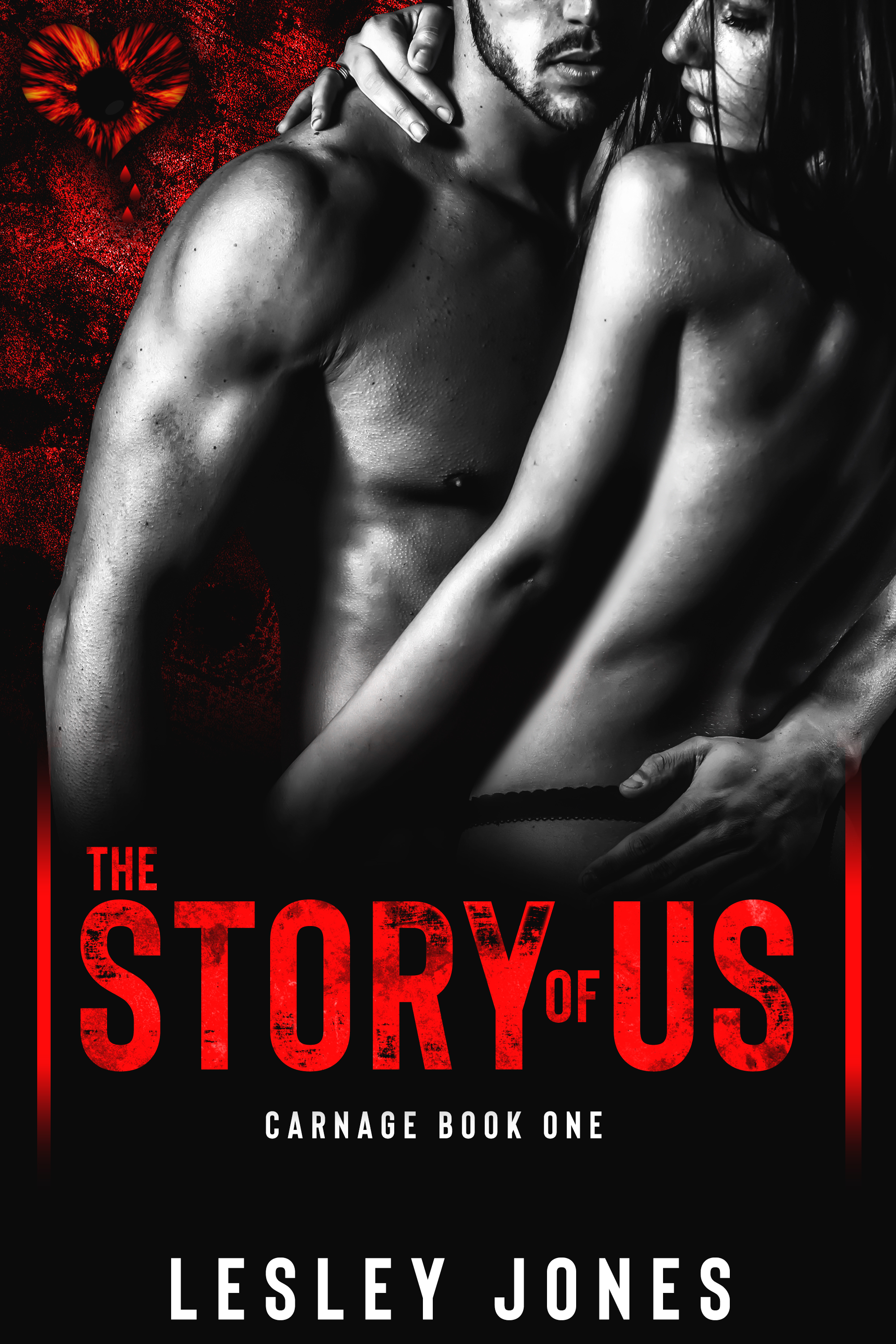 A boy who dreamed about rock and roll. A girl who dreamed about a boy. A story that spans over forty years. From childhood sweethearts, and back yard band practice, to sell out arenas, the sex, drugs & media intrusion which accompany fame & fortune, to obsessive love, betrayal, loss and learning.

Georgia Layton is just eleven years old when she first lays eyes on Sean McCarthy, her brother's new bandmate. Without a shadow of a doubt, she is absolutely positive he's the only one for her. But as the pair grow up, and the band makes it big, will that childhood connection be enough?


After four years apart, Sean & Georgia finally reunite, but nothing comes easy for these two. An ectopic pregnancy causes more pain for the newly married couple, but they battle their way through & with Georgia finally pregnant again & due to give birth any day, they finally appear to have made it.

Name: Marley Layton (Georgia's Brother. Book 3 Is From His POV)

The Carnage Series is not a romance collection, nor is it a love story. There is love, and there is romance, but there is so much more. This is an epic story, covering the realities and often confronting issues of growing up around London in the '80s, to adulting and living life under the scrutiny of the press and social media in the present day. Carnage is a story about close family ties, fame, fortune, betrayal, lies and tragedy. There is heartbreak mixed with humour. Despite Carnage being a world-famous band, the theme running continuously through the plot lines is that no matter the fame and fortune, family is everything. There are rock stars, alpha males & East End London gangsters. Essex Girls, night club owners, and devious villains, who just won't go away. With so many interesting & well-developed side characters, this series of books would make a thrilling, angsty, emotional, gritty & often hilarious, rollercoaster ride of a series, or series of movies. With characters of all ages & social backgrounds, it's audience appeal is broad.

Lesley Jones was born and raised in Essex, England, but moved to Melbourne, Australia with her husband and three sons, in 2006. She now lives on the beautiful Mornington Peninsula with her family and two dogs. Lesley's writing career began in 2013 with the publication of her first book, Saviour. She quickly gained a reputation for writing angsty and emotional plot lines, often tackling difficult subjects, led by well developed and often flawed characters. Her third and fourth books, the first two in the Carnage Series, made many lists and were massive international bestsellers. Now a five-book series, translated into several languages, and available in audio format, it remains, to this day, a favourite amongst readers. With twelve books now published, Lesley is currently reworking her first two publications. When not writing, Lesley is an avid reader, admits to being a huge fan of trashy, reality T.V, and despite moving away from her Essex roots, still has her nails, lashes and brows maintained regularly. Often stating the best part of her job is meeting her readers, Lesley has been lucky enough to travel from her home in Australia, to attend meet and greets, and book signings in London, Rome, Berlin, LA, New York, Chicago, Manchester, and Montreal, attended by many of her international readers.