The Language of Divorce: A Novel 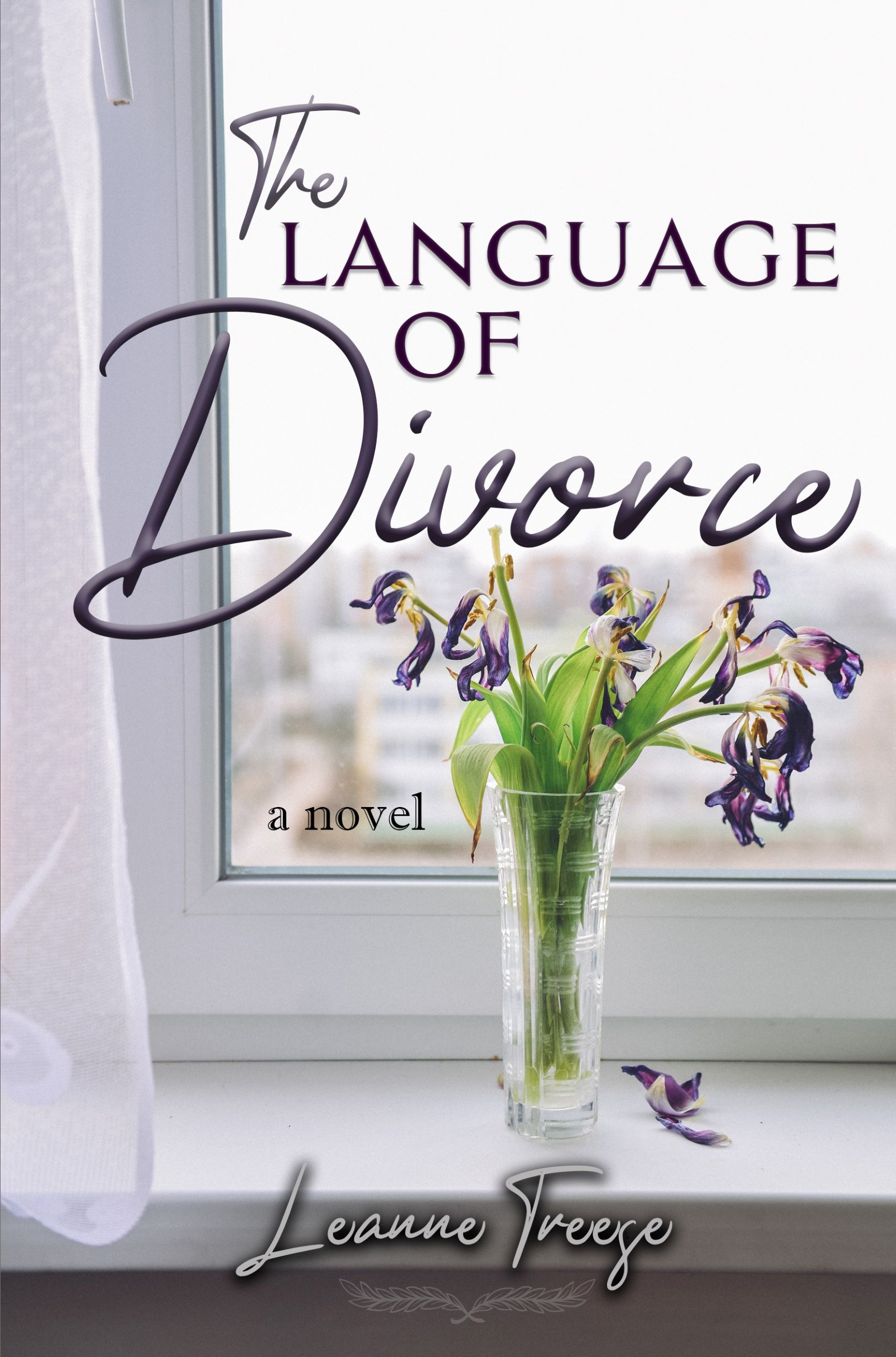 Hannah and Will Abbott appear on a reality television show for divorcing couples. The problem is, they still love each other. Can their love survive their past?

A contestant on the reality television show, Divorce House, Will Abbott steps out of a limousine on St. John for the televised "last chance" dinner with his wife. The story flashes back to the adorable beginning of their relationship, creating the question: how did things deteriorate?


The main story ends where it started: with the "last chance" dinner wherein the question is answered: can Will and Hannah Abbott save their relationship or are they doomed for divorce? An epilogue shows the couple and other main characters five years later.

1. Unique story involving a reality television show for divorcing couples 2. Complex and relatable characters 3. Hits “all the feels”: funny, moving, sensitive 4. Hailed by Kirkus Reviews as a story which "balances the difficult and the heartwarming." 5. Compared by book reviewers to the hit television series, “This is Us”. The Language of Divorce would be perfect for film! The story starts and ends with a Bachelorette/Bachelor-type reality show (but for divorce) in beautiful St. John. Viewers will follow Will and Hannah Abbott as they reach the brink of divorce and are sure to root for this lovable pair to find their way back to love. David Dewey, the shark attorney with a secret soft side, and Rachel Goldstein, the insecure new attorney in a loveless relationship, will capture the film-goers' hearts and add dimension to the plot. In addition to engaging characters, there are numerous "film-perfect" scenes including a dinner inside Margate's Lucy the Elephant, an authentic Thanksgiving meal complete with pilgrim costumes, and a crazy, romantic chase through Philadelphia Phillies stadium, Citizens Bank Park. This movie would appeal to multiple audiences. Young viewers will like the reality television component and parents with kids will appreciate Hannah and Will's struggles. With FOUR happily ever afters (one for each character) and a plethora of funny moments, the story would also appeal to lovers of romantic comedy.

Leanne lives in New Jersey with her husband of twenty-five years and their three wonderful children. When Leanne is not cheering her kids on in their activities, she can be found running, watching Philadelphia 76ers basketball games, or spoiling her two beloved dogs. Favorite locations include the Jersey shore, Martha’s Vineyard, and any place that sells books or coffee, preferably both. A passionate student, Leanne’s dream life would include going back to college and majoring in everything. Leanne is a graduate of Lafayette College and The Dickinson School of Law. A former matrimonial attorney, she is now lucky enough to write full-time.