FOR WHAT ITS WORTH 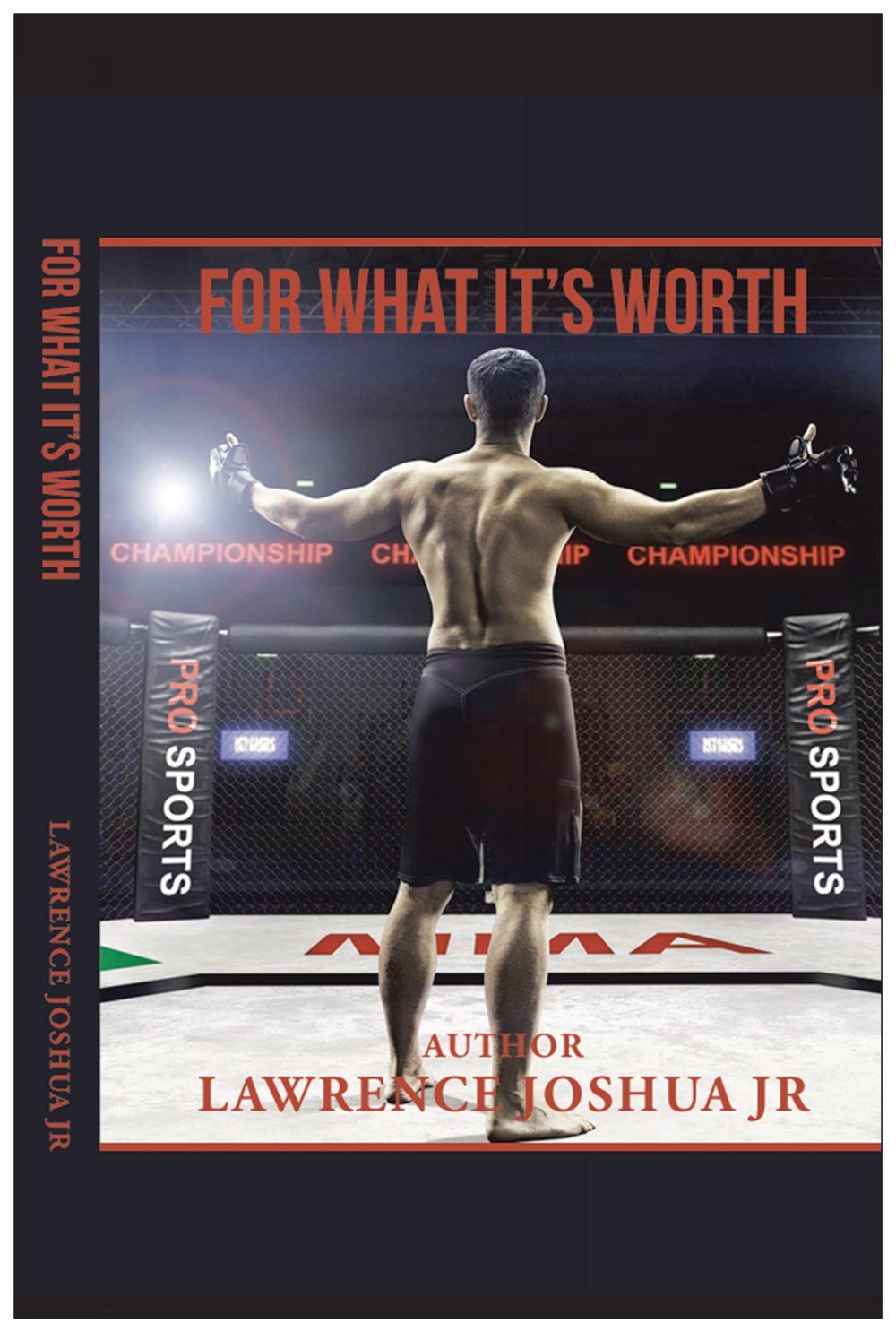 Sgt. Richard "Bruiser" Williams, a 265. Caucasian heavyweight fighter, also know for his dirty fight tactics, faces Sgt. Monet for the championship title on Fort Braggs, North Carolina. As the two fighters are being introduced, Sgt. Williams, spits in the face of Sgt. Monet.


After hard work, and help from Angela Medina, a Mexican female fighter in her own rights, and daughter of a legend of Martial Arts fighters from Japan, Sensi Medina. Angela helps take care of Sgt. Monet, and nurses him back to health, as well as help him to regain his original title once again.

Thank you very much for allowing me the opportunity to pitch my story to you. My name is Lawrence Joshua Jr., and I'd like to take this time to pitch my film. I want to let you know that this my first time pitching a film project to anyone. FOR WHAT ITS WORTH is an action fight film that I wrote. While stationed overseas and stateside I trained to fight on a high level, after seperating from the army I continued to train and teach martial arts. My book starts on Ft.Braggs, Army base, an every MAYDAY other branches come to our base and participate in "War Games", this particular event showcased the top fighters in the military, and Sgt. Marcus Monet faced off agains't Sgt. Richard Williams. The last time the two fighters met in a championship fight, the Marine, Sgt. Williams came out with a victory, so Marcus was aware of his dirty fighting tactics, so he was prepared, and Sgt. Monet won the title. I feel my story has a wide audience appeal because everyone likes to see the underdog come out ahead, but their are also many that looks at the race aspect of the film, and will root for the villian to come out ahead weather he wins honorably or not. Children will also like the film because they will see the don't quit attitude injected towards the fighter's beating the odds, and making a run at the title once again. I've worked with certain fight promoters in California, not as a promoter my self, but I know where to get fighters for the film

I'm a native of Louisiana. After graduating Franklin Senior High School, I enlisted into the military. While station overseas I learned mixed martial arts, and boxing. I also played football for the base team at Fort Braggs, North Carolina. After separating from the military I moved to Southern California, and embarked on an acting career. I appeared in several fight films, and that's when I wrote my book. My book was written in screenplay format to attract movie producers.