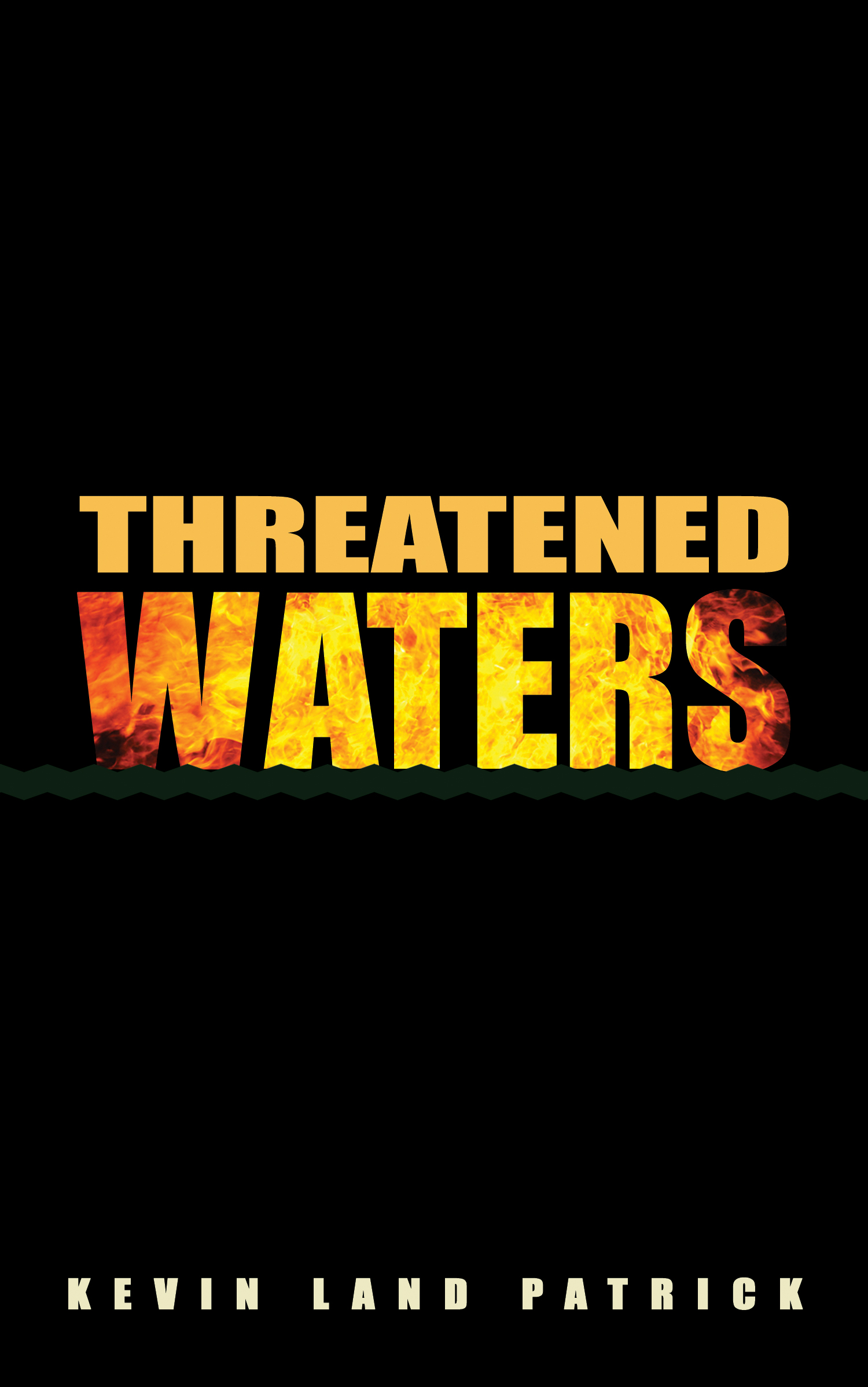 Water as a weapon of war threatens to return America to 18th century conditions - but those responsible are not who they seem, but a group so powerful that many of the events of the last century can be tied to them.

Cold hunched the man over before dawn in the frigid Anatolia Highlands of south-central Turkey. He strung the wires along massive gray concrete pipes while, above, guards were lit by the dam's lights. Tonight, he would learn a handful of men could darken a nation...a lesson he would take with him.


Despite the detonation, an exhausted CIA officer and her FBI companion knew it could have been far worse. The markets had plunged, just as the men sitting around a table had planned, while half-a-world away, two men took tea before prayers content that America would retaliate against their enemies.

Manipulation for altruistic gain masks greed. Terrorists have committed the unthinkable. Zach Greer’s career in the FBI is at a low and Elle Hardwick’s at the CIA is soaring. Two unlikely people working in concert a thousand miles apart with time running out before destruction is released against America’s vulnerable water and electrical that threaten to return the US to 18th-century conditions. The nation’s intelligence agencies are compromised, and time is running out. Will Greer and Hardwick understand in time that those responsible are not driven by ideology but are a group so powerful that many of the events of the last half-century may be tied to them?

Kevin L Patrick is an accomplished water attorney representing some of the largest corporations and water providers in the US before state and federal appellate courts, including the US Supreme Court. He is the author of five novels including the three-novel Twelver Series, of which Threatened Waters is the first in the series.

This is an international story taking place all over the world. It is on a global scale which makes the stakes higher.

This is very political minded which has a niche audience. There are many slow moments where information is being gathered and processed to understand the terrorist next steps. There are a lot of different characters to keep track of and many storylines coming together.

The hook is that a terrorist organization is rising to attack the West by affecting the water. I would watch the movie to see the use of water as a weapon.

This wouldn't have a large fanbase. The story, overall, is not very unique. The antagonist are stereotypical Middle Eastern descent and the events of the story play out like many other films. It is steeped in politics and would narrow the audience appeal.

Water being used as a weapon is the original element in the story. The rest runs much like political/terrorism movies. The terrorist could be from a different part of the world. American terrorism is a current topic and this could tackle that issue.

The lead characters are a typical characters for a political drama. The importance is placed on the plot and less on character development.

This is an average story that has been written well. As a film, however, it follows the predictable pattern of other political dramas. There needs to be a unique element to this, a different perspective. The story needs more nuance and gray areas to add depth.

This story could tackle a different, less known type of nefarious organization, in another part of the world. There could also be a case that this reinforces stereotypes and discrimination against certain groups. The non-terrorist characters could be diversified and more perspective given to the antagonists side so they are more complex.