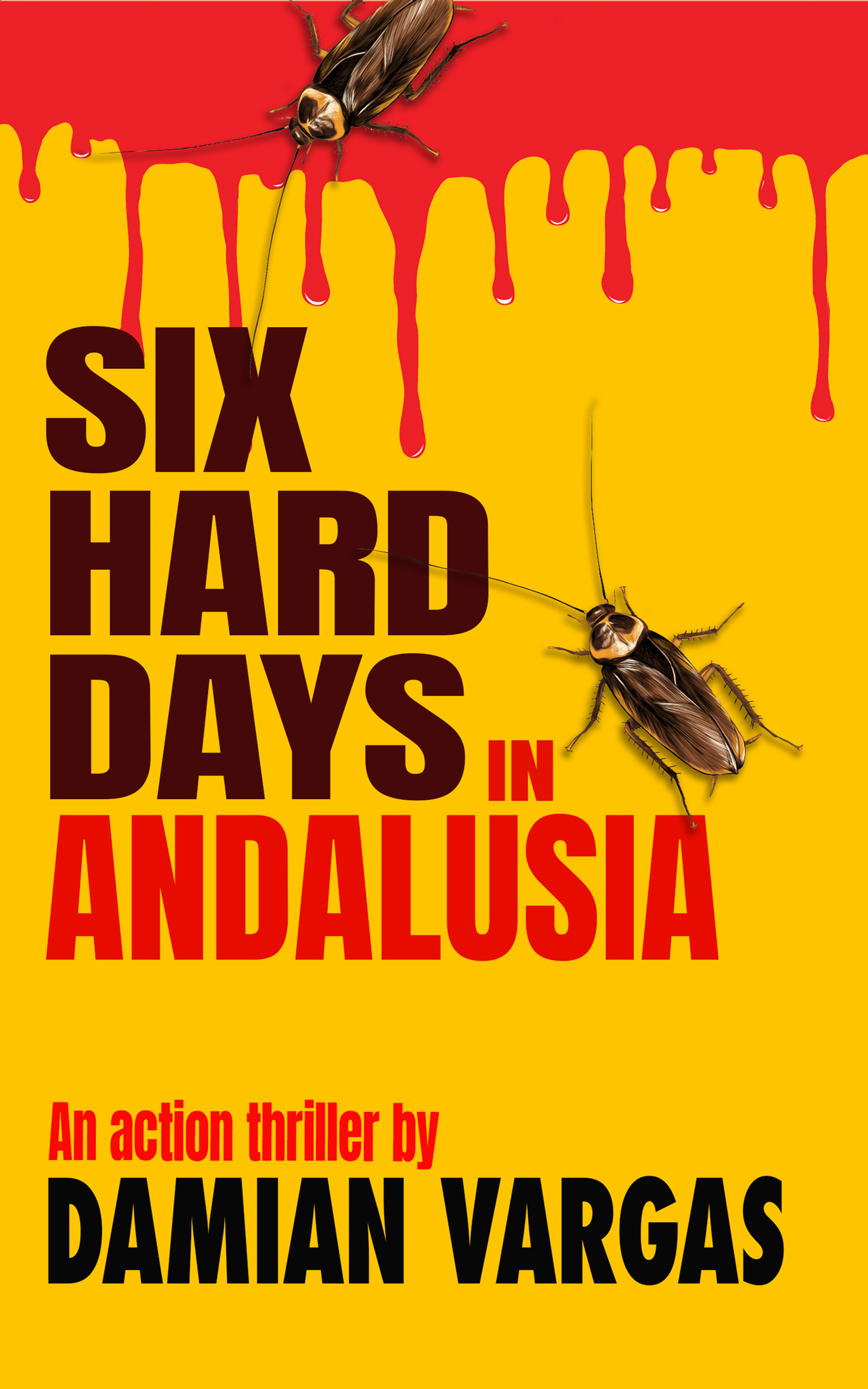 When an old-time British villain & his crew meet their end in a bloody shoot-out on the Costa del Sol it's of little concern to most. However, when a former MI6 agent turned contractor to the mob, is instructed by her shady bosses to investigate, things quickly get a lot more complicated.

Mary Jayne Lawson a.k.a. 'The Accountant' is instructed by her shady mob bosses to investigate the death of a key client. What they don't realise, is that the dead man was her estranged father, a former British paratrooper who had deserted his wife and daughter over two decades earlier.


Mary takes on her father's mission to defeat the corrupt mayor and his many allies, also surviving the treachery of those she trusted most. In the explosive, cinematic finale she must also save an unfortunate British tourist caught up in the whole bloody mess, with whom she has also fallen in love.

Name: Mary Lawson (aka 'The Accountant')

Six Hard Days in Andalusia is a fast-paced, action thriller that is firmly rooted in the spectacular setting of Andalusia, on the southern Spanish coast. The lives of multiple flawed, yet believable, characters are thrust together leading to conflict, violence, kinship, treachery, redemption and love. The book culminates in an explosive finale in which the forces of selfish enterprise, corruption and selfishness are defeated by grit, intelligence, cunning, human spirit and the realisation of what it truly means to be human. This is a story about redemption and the controlling idea (theme) is: “Only when our worlds are upturned, do we understand what we truly care about.” For some of the characters, it is about redemption; the need to atone for their past mistakes. For others, it’s about needing to control the worlds that they inhabit, be it to satisfy their greed, or from an aversion to having a reliance on anyone else. The novel has been repeatedly described by readers as 'cinematic' and fast-paced. The story is complex and intertwined, full of surprises and twists. The settings are all based on real places all situated in an exceptionally scenic and varied location. The finale excepted, the scenes would all be cheap to shoot. The film could likely be produced for USD10-20m.

Damian Vargas is an emerging author of action thrillers with a dark vein of humour. Damian is a self-exiled Brit, living and working in Spain on the Costa del Sol. A child of the 1970s and 1980s, he was brought up on an entertainment diet of intrepid adventure novels, gritty crime dramas, epic war stories, and low budget British science fiction television. Experiencing everyday life in southern Spain opened his eyes to the dark underworld that occurs (mostly) beyond the view of the annual influx of British and other holidaymakers. These regular criminal goings-ons, coupled with the rich tapestry of life and stunning locations on ‘the Costa’, sparked a deep desire to write fast-paced action stories. Six Hard Days in Andalusia is the first of these. Other books are already in progress and several more planned. His personal motto is “Wisdom Comes To Those Who Stray”. He has a love for indie/punk rock in dank seedy venues, has met three billionaires in his life, and harbours an intense dislike of spiders.