You Owe Me One 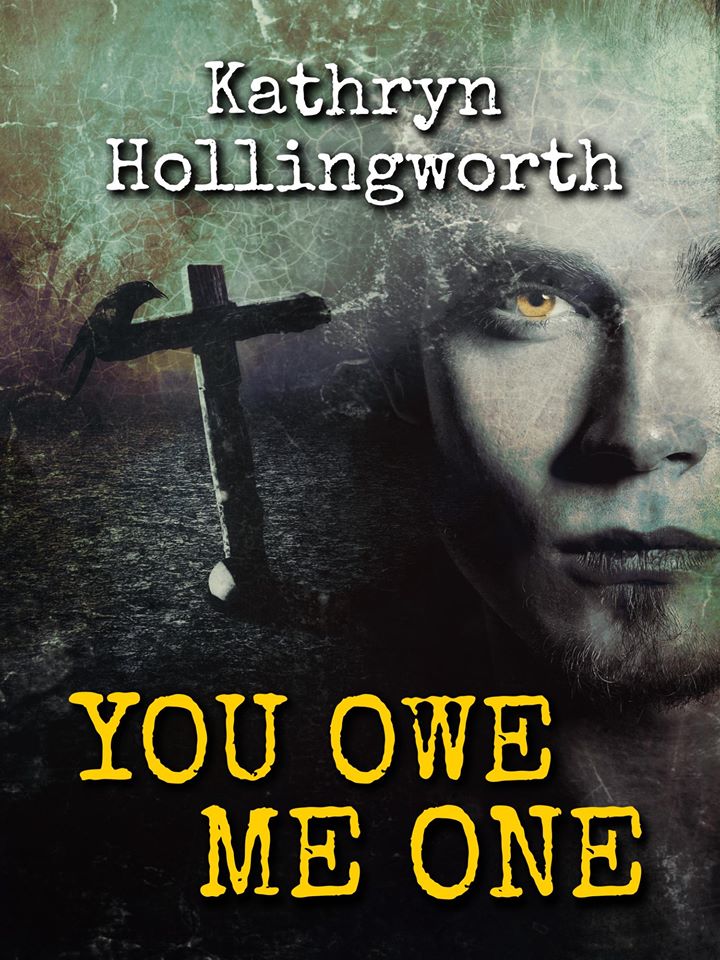 Two young men, living separate lives more than a century apart, are hounded by the same dark entity. Against the backdrops of nineteenth century Louisiana and Paris, through to modern day Florida, they each struggle to save their souls and to find love and happiness.

Nine year old Joe runs into the road to retrieve his dog's ball and gets knocked out in a collision with a truck, in a supernatural sequence of events. Joe has let Satan into his life through the portal of an antique mirror, acquired in a yard sale & he feels indebted to him for saving his life.


Joe is free of Satan's influence and able to pursue his career as a baseball player. Fragments of the portal, the broken mirror, are buried at the end of Folesome Road and the Devil gets a foothold there. A sinkhole opens up and Satan is able to infuence Carl in the house next door.

I think that You Owe Me One could be adapted to make a brilliant gothic horror film, with plenty of suspense and drama. Think of films such as Interview with a Vampire or Dracula. The two main protagonists in You Owe Me One are strong, admirable characters, although on the surface they appear to be very different. Charles lives in 19th century Louisiana, Paris and Kissimmee and Joe resides in modern Florida. They both strive for happiness and fall in love during the story. Their enemy and antagonist is no other than Satan himself and you find yourself rooting for them throughout the story. The story tackles the themes of free will, the evils of slavery and the power of love. Scenes are focused on the streets of 19th century Paris, a French chateau, a cotton plantation and in the swamps and rivers of Florida. They are very spectacular and visual. Nature is used as imagery, and includes scenes featuring birds, alligators, vultures and snakes. This is a story about Joe Durrant in present day Florida, and Charles Sauvage who lived in the 19th century. Their lives are linked by their association with an antique mirror, which serves as a portal to spirit world. They both find themselves being stalked by Satan and become involved in a terrifying fight to save their souls.

Kathryn grew up in the Derbyshire Peak District, but now lives in Norwich, UK with her family. She has two daughters and her daughter Jenny is in the band Let's Eat Grandma. Kathryn loves writing stories and is currently working on a romantic comedy novel and a fantasy novel. She is interested in the paranormal and enjoys reading ghost stories. She enjoys going to the cinema, walking in the countryside and reading. She loves nature and is a friend to the animals. She has been awarded certificates in Writing Historical Fiction and Crime and Supernatural Fiction from the University of East Anglia, which involved writing several in-depth projects. She has an Advanced Diploma in Writing for Children and Teenagers from the Institute of Children's Literature, Redding, Connecticut, USA.