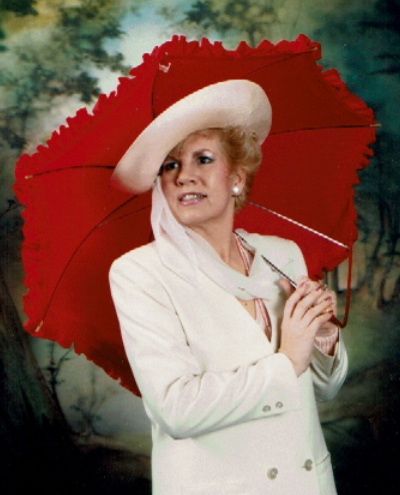 Jasmin, born in 1937 rural Germany lives those early years on the heritage family farm owned and operated by the family since 1655.War changes everything and after her father is drafted and sent to Siberia the family is relocated to a small urban town.War finally comes to them in Germany.


Jasmin assists the detectives in solving the thefts at the Hotel in England she works in but is assaulted for her troubles.This spurs her fiance to move up the wedding plans. Jasmin recovers and is able to revisit her former boyfriends back in Germany but returns for her wedding and marries the love of her life!

Jasmin is an excellent book to adapt for the screen.It has the backdrop of the 2nd. WW, the scene of Jasmin's father refusing to become a Nazi, the farm life before the War, his adventures in Siberia, return home and being sent to italy. The daily adventures of Jasmin with her siblings during the War. The meeting with the American soldier and her using the five english words to survive. Her decision to move to England to learn english and her adventures in the Hotel business throughout the book! Her romances, friends, the thefts in the Hotel and how it got solved!

Karin is a Canadian since 1964. She grew up in Germany and Jasmin is her perspective as a young German girl living in a small town there during WW 2.She experienced the American GI's as friendly and kind; they called her Blondie and it was her learning five english words which helped her survive.After the war she learned a trade and moved to England.It was here her adventures continued and working in a 5 Star Hotel provided lots of opportunities for intrigue and romance as it was her character and beauty which brought suitors to her door.