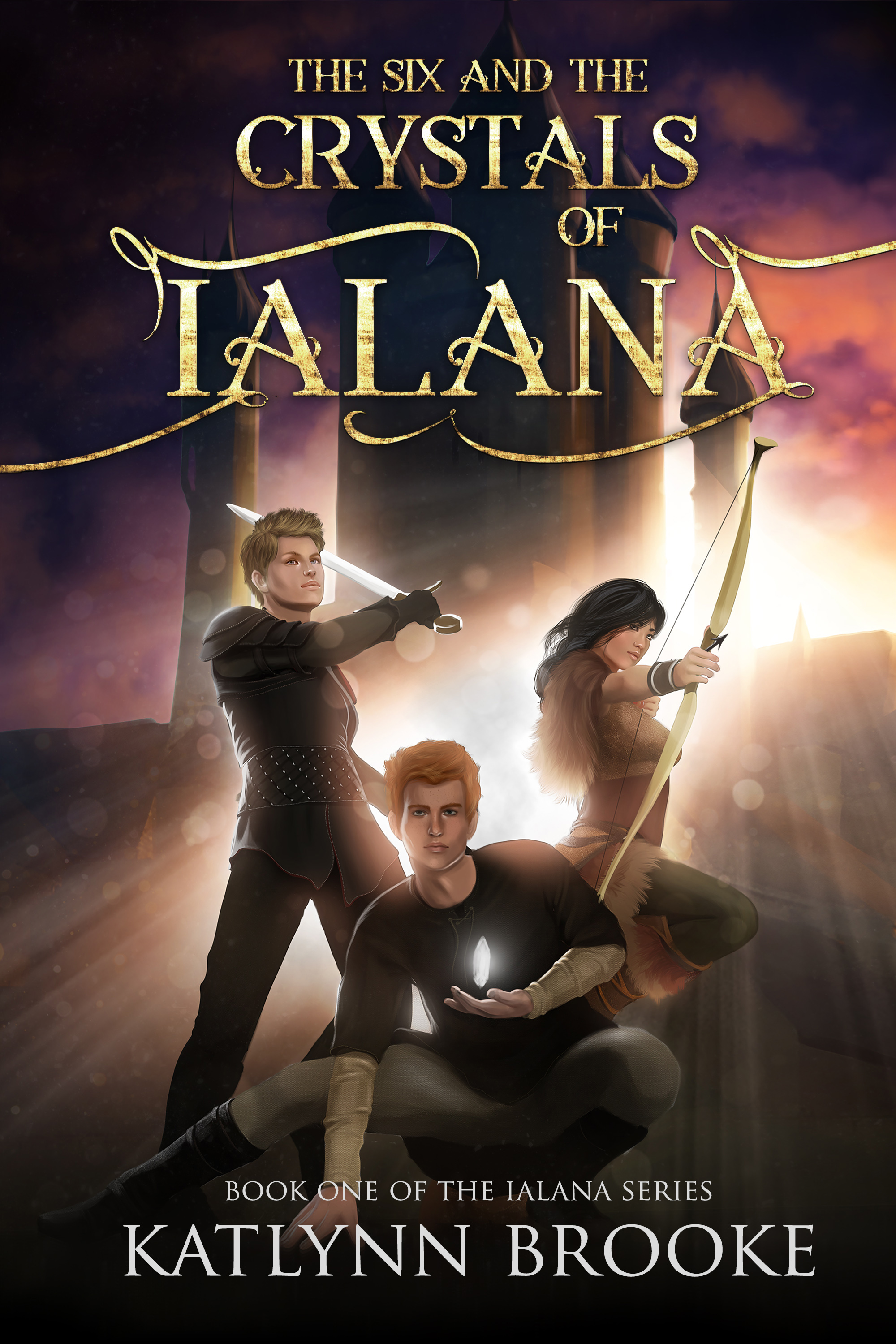 When six teenage heroes embark on a quest to locate a magic crystal, they’ll have to battle a centuries-old foe for the second time around. Pursued by lethal enemies, and hunted by an old foe, the only keys to their goal lie in a shared dream, and a mysterious shape-shifter.

Six characters from various locations in Ialana discover, seemingly by accident, that they all share the same nightmare. Forced by adverse circumstances, they must flee their homes, only to meet up at various locations.


Betrayed by a friend and captured by the enemy, the Six must make their escape and prevent a magical crystal from falling into the wrong hands. With the assistance of their shape-shifter friend they succeed in their escape.

The Continent of Ialana

Six young strangers discover their inner power along with the ancient secrets of civilization while they navigate the treacherous and magical terrain of Ialana. Tested by deadly night creatures, betrayal, sorcery, and a loathsome, ancient enemy, The Six must learn who they once were and become who they were meant to be. On the Avatar-meets-Middle-Earth continent of Ialana, a once-great civilization has fallen into ignorance under the rule of brutal kings and would-be gods. When the Six are thrust together under the strains of certain danger, fate, and friendship, a shape-shifting ally appears, leading them to discover not only their ancient gifts of healing but to find the courage to use those gifts to save their world. No matter the sacrifices and setbacks, they must defeat the dangerous reptilian King, Amrafalus, and prevent his army of thugs from gaining control of the mysterious and powerful crystals of Ialana to destroy what’s left of the land and its people. This introduction to the epic adventures of The Six appeals to both adults and YA fantasy action audience with vibrant visuals set against vast backdrops of mountains, sea, other-worldly abodes, and underground caverns inhabited by terrifying creatures. I see the Ialana Series as a TV series of 12 episodes for the first season. There is more than enough action and plot to keep the viewer engaged. The closest series it could match would be The Sword of Shannara since it's very similar in theme and age appeal.

Always an avid reader, Katlynn Brooke writes in her favorite genre, YA Fantasy. She has written four books in the Ialana Series and will release the fifth in 2019. Brooke spent her childhood in Zimbabwe without the modern conveniences of electricity, running water, or iPhones. She spent her days roaming free and barefoot in the bush, and at night, instead of TV, she read books and penned plays. Those experiences have been a perfect backdrop to fantasy, influencing her to create realistic worlds, both strange and familiar. She enjoys the freedom of writing and publishing as an Independent author and has no plans to quit anytime soon.