Lamb to the Slaughter 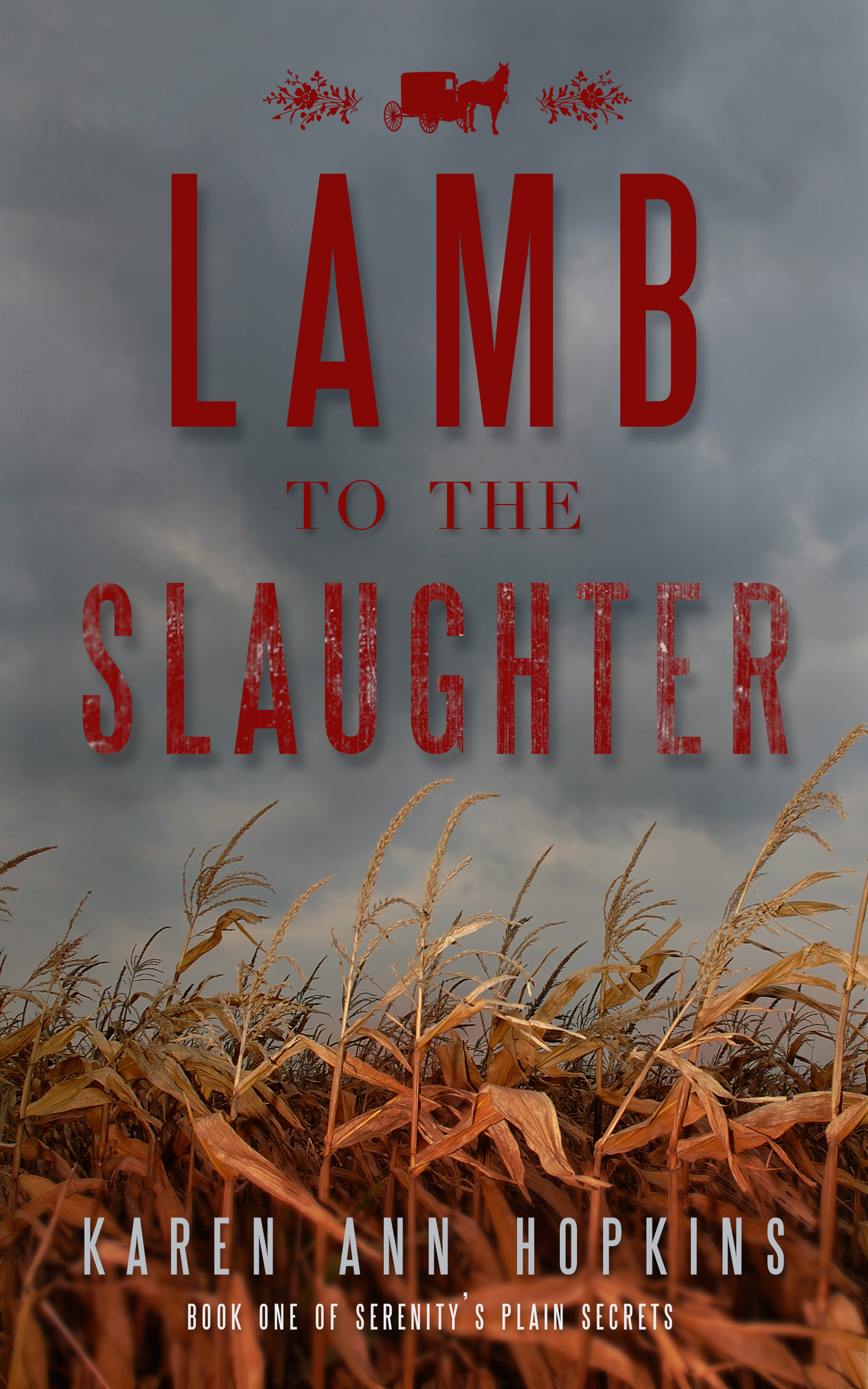 The death of a teenage girl in a cornfield looks like an accident, but Sheriff Serenity Adams suspects foul play. To solve the murder, she must investigate the nearby Amish community with the help of a man who was shunned years ago.

At first glance, the case seems obvious. The poor girl was probably accidentally shot during hunting season, but when the elders of the community and the girl's parents react with subdued behavior, Serenity becomes suspicious and delves into the secretive Amish world.


Serenity's persistence leads her to a gruesome crime from the past that's related to the girl’s shooting and nearly takes her own life in the end. She discovers the gritty, darker side of the Amish, and their vigilante tendencies, before she finally brings justice to the dead girl.

Lamb to the Slaughter is a mixture of Banshee and Justified. It would appeal to an audience interested in crime/murder mysteries in small town America. I live among the Amish in Kentucky. They're cultish-like people. Their way of life is completely foreign from ours, and yet they not only survive, but thrive, in many parts of the USA and Canada. They have chosen to live in the 19th century and that's what both alarms and intrigues us. When they come in contact with outsiders, it's always interesting. In my story, Sheriff Serenity Adams is a bad ass female sheriff (34 years old) in the fictional town of Blood Rock, Indiana. There's a large Amish settlement in her jurisdiction and each book of the series focuses on a new gruesome or extraordinary crime that's tied to the Amish in some way. Serenity learns the ways of the Amish leaders and is able to balance a courteous relationship within the community in order to get to the bottom of crimes and mysteries. There's a dash of romance, great characters, both Amish and non-Amish, and a rural mid-western setting. Overall, the books in the series have well over 2,000 Amazon reviews and are quite popular. This series would be a great fit for Netflix, Hulu, HBO or any other cable channel that enjoys bringing unique and creative stories to their subscribers. My other Amish themed series, Temptation, has had interest from both Hallmark and Netflix in the past. The Amish culture clash is very marketable.

You can visit Karen Ann Hopkins at her website: www.karenannhopkinsfiction.com. Karen Ann Hopkins resides in northern Kentucky with her family on a farm that boasts a menagerie of horses, goats, peacocks, chickens, ducks, rabbits, dogs and cats. Karen's main job is home schooling the kids, but she finds time to give riding lessons, coach a youth equestrian drill team, and of course, write. She was inspired to create her first book, Temptation, by the Amish community she lived in. The experiential knowledge she gained through her interactions with her neighbors drove her to create the story of the star-crossed lovers, Rose and Noah. Karen grew up about a mile from Lake Ontario in Upstate New York. She was bitten by the horse bug at the age of five, and after diligently taking riding lessons for several years, was rewarded with her first horse at the age of eleven. The feisty horse's name was Lady, a Quarter Horse-Thoroughbred cross, who became Karen's steadfast companion. Through the years, the constant force in her life was horses. Eventually, she found her place as a riding instructor herself. Before accepting her fate in the barnyard, she worked a short stint as a paralegal, traveled abroad, and guided tourists on horseback riding tours in the Smoky Mountains of Tennessee. Karen is currently working on her Amish mystery series, Serenity's Plain Secrets, along with the YA paranormal/fantasy series, The Wings of War. Karen's Books: TEMPTATION,BELONGING, FOREVER, DECEPTION: YA Temptation Series, originally published by Harlequin Teen. Currently in development with Wishing Floor Films LAMB TO THE SLAUGHTER, WHISPERS FROM THE DEAD, SECRETS IN THE GRAVE, HIDDEN IN PLAIN SIGHT, PAPER ROSES, EVIL IN MY TOWN, FORBIDDEN WAYS: Adult Amish-themed Mysteries, Serenity's Plain Secrets Series EMBERS, GAIA, TEMPEST, ETERNITY: YA Paranormal/Thriller, Wings of War Series .