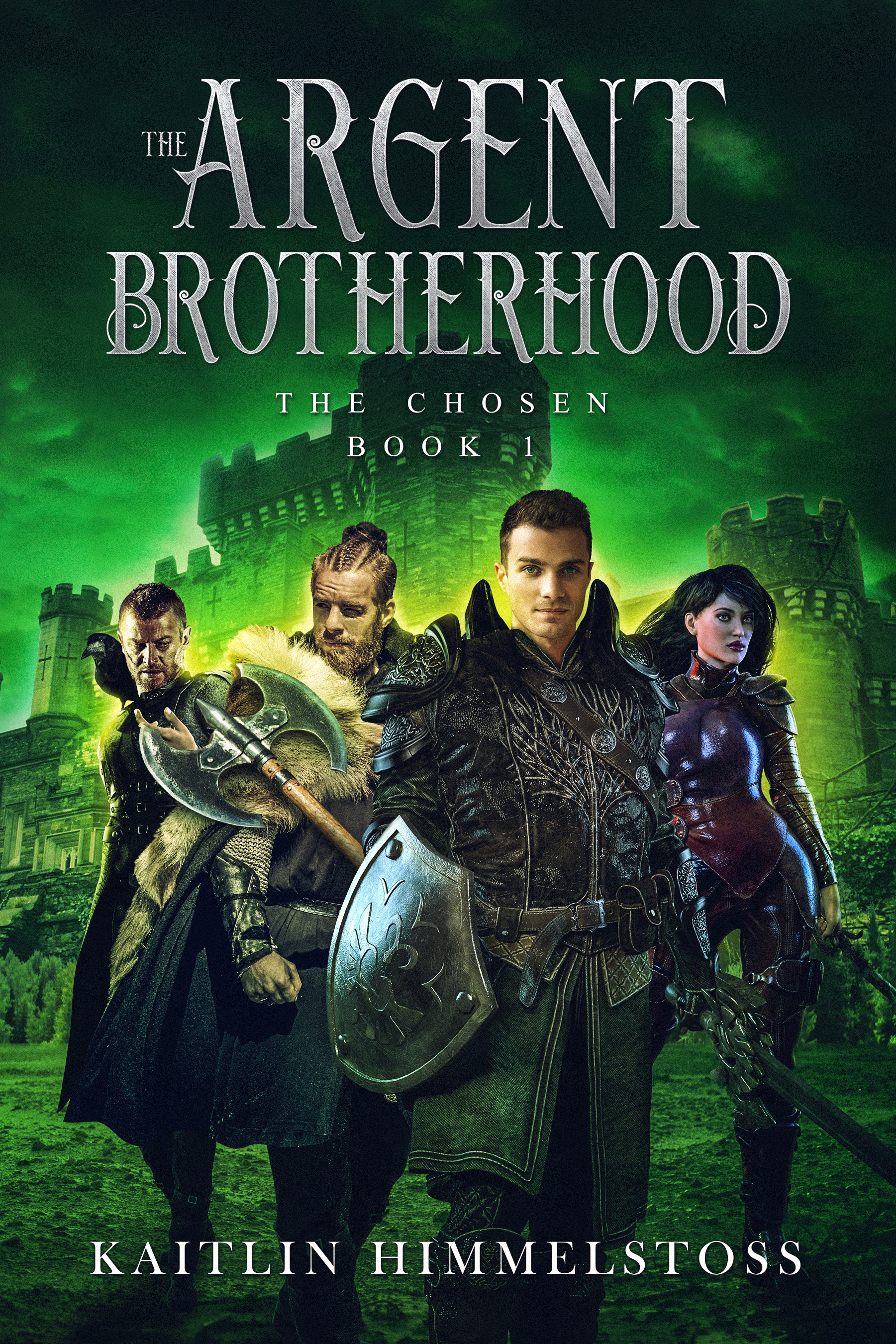 The Argent Brotherhood follows Leif Argent and his gang of sellswords as they take on different contracts for their payout of gold all while slowly uncovering the greatest threat to their home.

The Brotherhood consists of 4 members, each with a defining skill set, swordsmen, ax wielder, caster and stealth. They are hired to help find a missing person who's disappearance displays signs of dark magic have been used.


The Malachite Order are the warlocks and villains in this story. They had taken the missing person but should have taken his sister instead since she was The Chosen. The team is able to rescue all from the fortress but sets in motion the ongoing battle between the Brotherhood and warlocks.

This is an 8 book series that follows Leif Argent and his group of sellswords as they take on adventurous contracts for their payout of gold. As the series progress, the underlying villain is The Malachite Order, a group of warlocks that are planning to overthrow the governing bodies of the realm and rule all. Each adventure is its own storyline but the continued connection to the warlocks is always growing and developing until the final two books which display the build-up to the final battle between good and evil, the Brotherhood vs. the warlocks. Many characters show up throughout the series with a lot of twists. We see strong character development with each main character. The series involves a lot of sword fights, magic, romance and a lot of humor, not to mention monsters and beasts always lurking about. It would make for an excellent and fun tv-series with a lot of room to bring in a wider audience range.

A self-published writer who enjoys telling stories. I have been writing since I was sixteen years old and I haven't stopped. I decided to submit this to celebrate my 40th birthday this year and the completion of this series that I have written over the last year.