Amongst and Above All 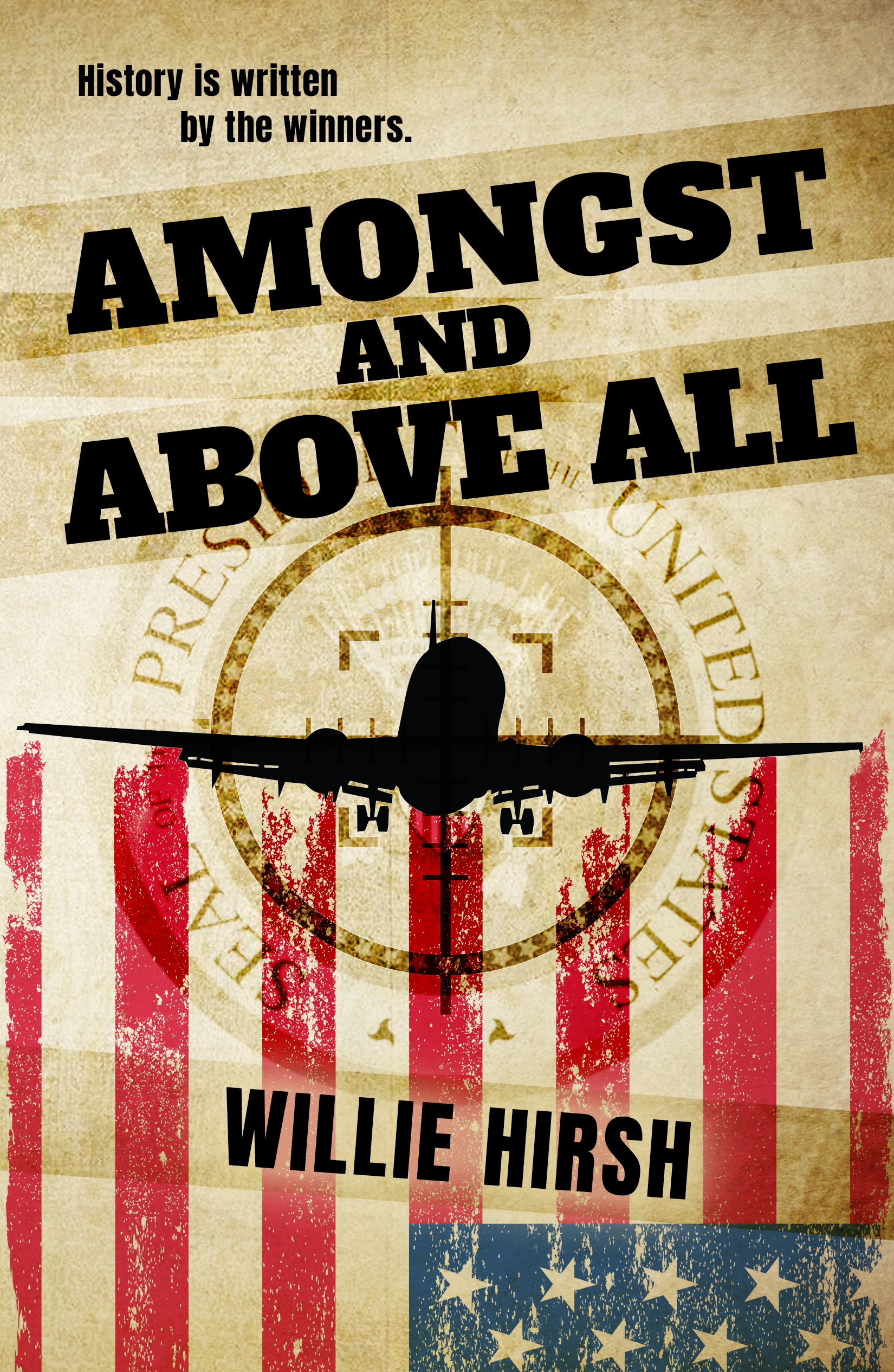 U.S. President Rufus Barker is thrown into the fire at his inauguration when an assassin takes out the First Lady and the Chief Justice. The FBI, CIA, and Mossad go into high gear to find out the motivation and intended target after another attempt takes down Air Force 1.

A failed assassination attempt on the President during the inauguration that kills the First Lady and Chief Justice. The President has to fix problems of the last term, mourn his wife, and find out who wants him dead.


With the FBI, CIA, and Mossad working together, a plan is devised to trap the head of the group responsible for the assassination attempts. A meeting held in the Oval Office reveals the leader to everyone's surprise.

POTUS Rufus Barker never expected his swearing-in to be one of the worst days of his life. After the failed assassination attempt takes the lives of his wife and the Chief Justice, he is forced to mourn, appoint his cabinet, and find out who wants him dead. When the CIA, FBI, and Mossad all join forces, it leads them on a chase around the world to Russia and then to the Middle East when a second attempt on the President's life takes down Air Force One. When the pieces come together, Dan (Mossad) and Evan (CIA) learn that they are chasing The Chameleon, the notorious leader of an international mercenary group. Is the sexy Russian double-agent, Katrina, The Chameleon or does this diabolical plan go beyond the US's usual enemies? Even President Barker is left in the dark, literally, when Dan and Evan reveal The Chameleon in a secretive Oval Office meeting of all the heads of the US government.