The Ruining of Lemus Daniel 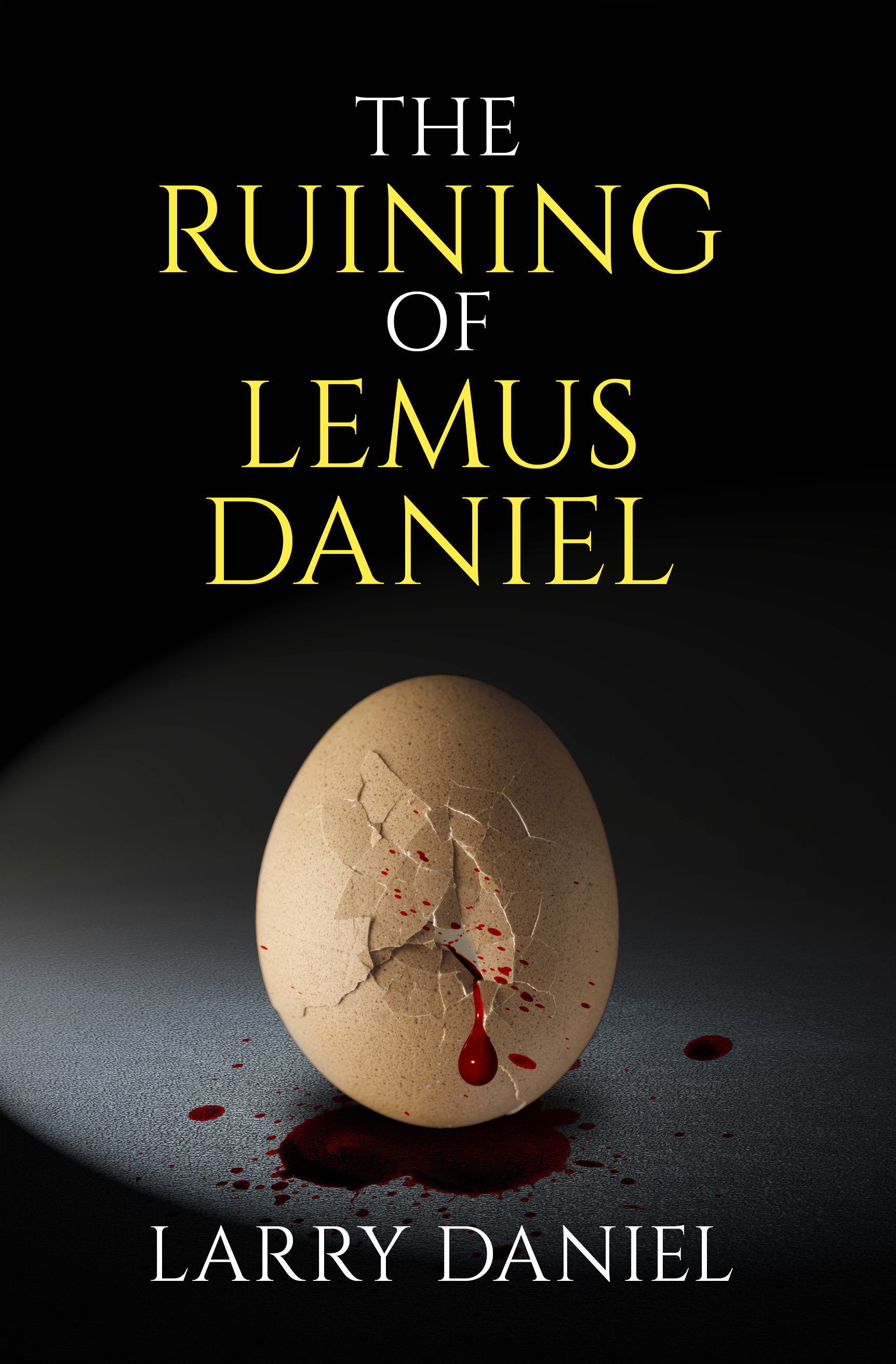 Larry Daniel is forced to grow up quickly due to exposure to his father's philandering and revenge-seeking lifestyle. At 15, he becomes a runaway and abuser of substances but then joins his father in his life of crime. An epiphany changes the course of Larry's life forever–for the good.

Lemus Daniel is a hardworking man who is driven out of town after working against the town's demagogue doing good for the "common folk" of the town. His son, Larry, picks up the story from his view of the string of sex, drugs, and rock and roll that becomes his father's and eventually his lifestyle.


Larry Daniel decides after his father's death that this story of revenge needs to end. He becomes an EMT who saves the life a college-famous aspiring football player and sets his life on a path diverging from that of his father. He finds the love of his life and continues helping people.

Ozark meets sex, drug, and rock-n-roll of the 70s. This story based in Arkansas and California, takes you on a son's journey observing his father going from a man of integrity to becoming a man fueled only by revenge after one too many run-ins with the town's wealthy "boss." Though set on not becoming his father, he is pulled into the fast lane of infidelity, drugs, alcohol, and violence. He is saved only by the epiphany that he has to leave that life or it will eat him alive, as it has his father. This book reads like a movie and could easily be made into a mini-series or film.

Larry Daniel is a former henchman, builder, fireman, paramedic, educator, cardiovascular technologist, and small business operator. He is currently retired and living in northwest Arkansas with his wife and two dogs. Mr. Daniel received his firefighting credentials from the Fire Academy in Camden, Arkansas and attended paramedic school at Springdale Memorial Hospital, in Springdale, Arkansas, where he also served as an advanced cardiac life support and advanced trauma life support, instructor. He gained a licensure in invasive cardiology with a specialty in cardiac intervention and electrophysiology while employed at Springdale Memorial Hospital. Larry received a certificate of recognition from Governor Bill Clinton in 1986, for his service to the State of Arkansas, and in 1989, appeared on the CBS television show, Rescue 911. After 22 years in healthcare, the author operated an insurance agency with his wife for nearly a decade. Larry is an avid outdoorsman who also enjoys yoga and travel. This is his first book.

The book focuses on a large scope of Larry's entire life with equal parts childhood, rebellion and redemption. The development pitch gives off the feeling that the narrative mainly focuses on the rebellion so by explaining more the scope, the broad spectrum will be more expected in terms of genre and tone.

The perspective of a child watching the downfall of their father while being old enough to realize its not always the father's choice to make bad choices is unique. For the child to then make some of the same choices but change their fate is also an unexpected avenue of development.

The main conflict isn't apparent for the first and ending part of the book. This delays the pacing of the plot as the beginning childhood lacks conflict for a while and the change in Larry deciding to good also doesn't have a central conflict as the father's choices had been resolved.

The hook is that Lemus' s valid revenge seeking is his downfall and his son has to fight to end the cycle of revenge within himself but not before making a few mistakes. This revenge seeking is relatable, but the change is admirable.

This could potentially have a large fanbase if the scope of Larry's life and redemption are shortened in order to focus on maintaining rising actions in the main conflict. This minimizing would make the main conflict easier to follow for a general audience.

Larry and Lemus both have the potential as dynamic characters to garner awards as their characters have a range of extreme experiences and emotions that would get them noticed and nominated if done well.

Recognizing the cycle of revenge and self-abuse before it is too late and then to go further in turning not only one's own life around but helping others is a unique perspective and snapshot within a conflict. By focusing less on the childhood without problems and the lull in conflict in after redemption, the shorter timeframe will retain more tension.

Larry is risky but wise. Lemus is pitiable but reckless. Larry's wisdom from his father's demise helps him change his risky behavior to trusting himself enough to be able to take risks in helping other people.

The redemption arc is nice to see, but the main conflict is inconsistent creating a long resolution and introduction that are good for world building but lack rising actions.

By condensing the timeline of events to be more centered around the main conflict rather than the characters, the characters will still be developed but the tension will be maintained and engaging as the plot develops. Also the smaller cast of characters will be easier to follow in a shortened snapshot of Larry's life which also leads to greater emotional investment and clearer internal conflicts.