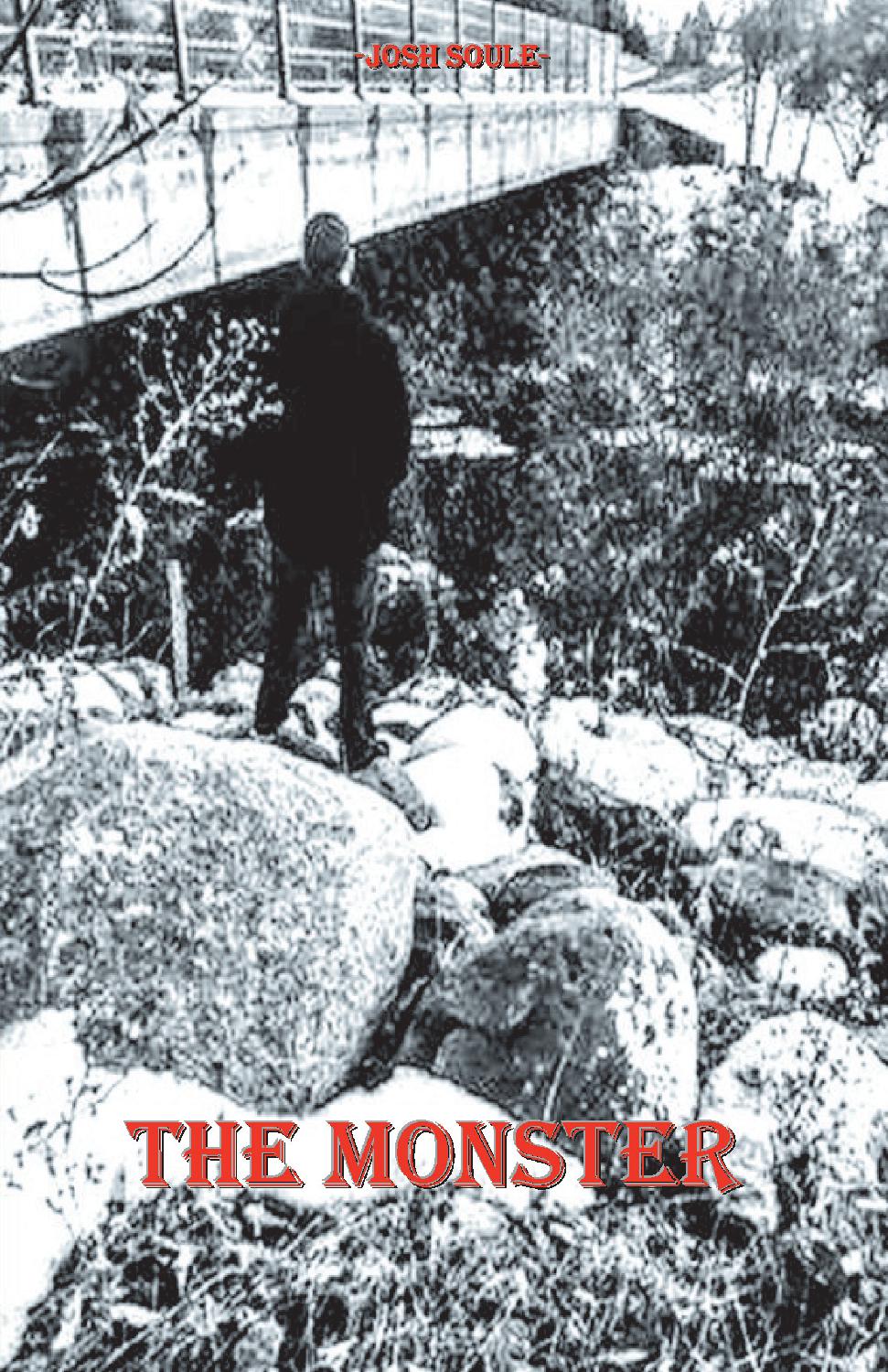 A college student goes on the run after he is blamed for an assault committed by a mysterious, puppet-themed student at a Halloween mixer. He soon finds himself framed for murder at the hands of the "Puppet Man". In the company of criminals, the narrator must clear his name before it's too late.

The story begins by illustrating the narrator's attachment to his ex-girlfriend, Kelly and displays a certain possessive quality he has over her when she talks to the narrator's best friend, Tony. Upon returning home, the narrator also accounts for his strained relationship with his meddlesome mothe


After an eventful week on the run, the narrator has experienced much chaos and death at the hands of the Puppet Man. The time comes when he must face the consequences coming to him in a tragic and shocking ending.

Josh Soule is a self-published author from Wyoming. He has worked in Law Enforcement, security, social work, and currently in education as a Behavior Specialist. Josh enjoys taking his experience and creating psychological, thriller, crime, and suspense stories. Josh has earned a Master's Degree in Business and is beginning the journey to earn a second degree in education.