The Birth of Death (Evorath) 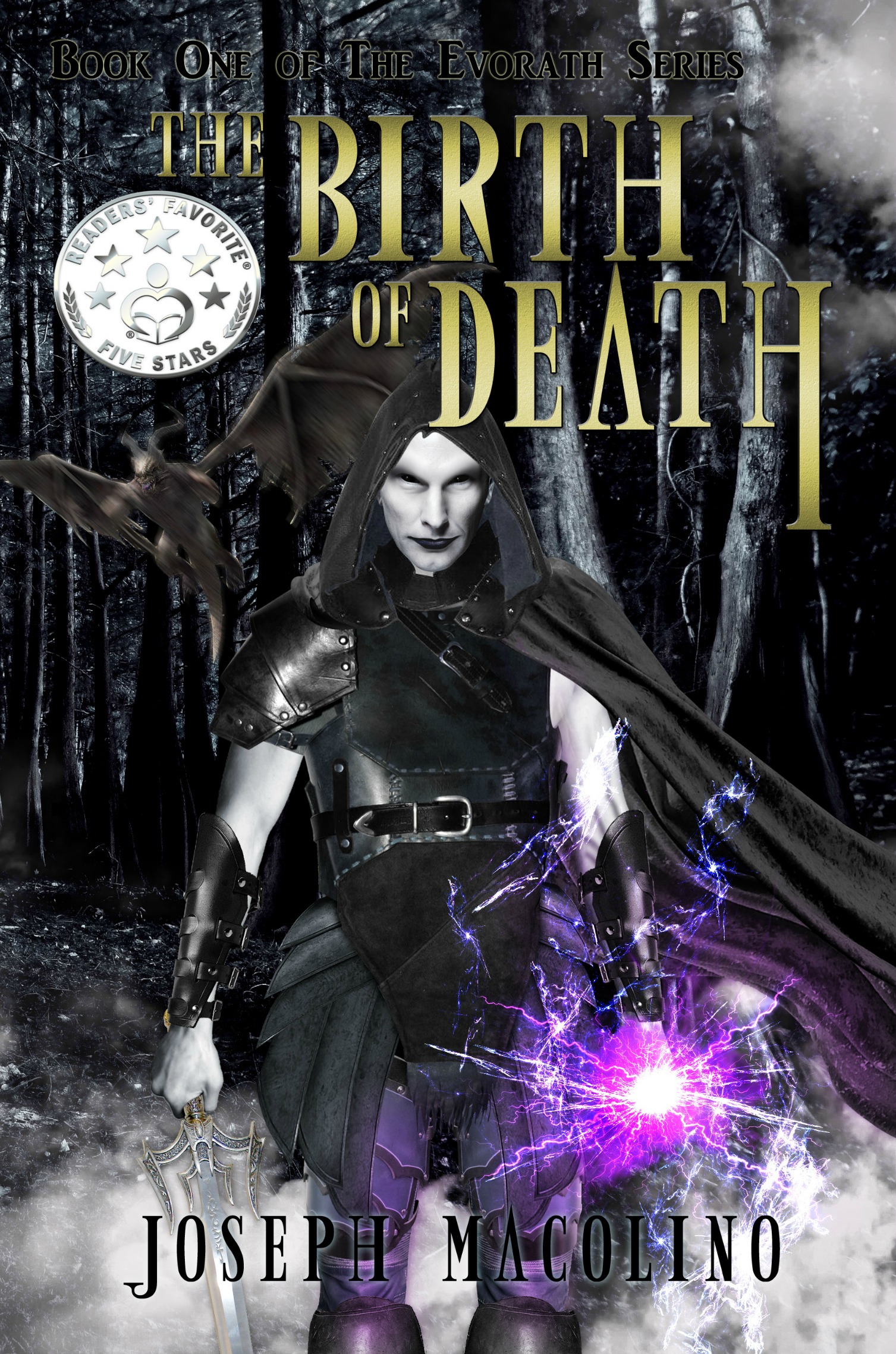 A dark cancer grows in the mountains, causing an imbalance in the forests of Evorath. Unlikely allies must band together to fight this new evil, all while trying to overcome their own personal limitations. Rife with adventure and intrigue, characters must overcome their own biases to survive.

An elvish investigator, married to his work, makes a startling discovery when he comes face-to-face with a powerful evil. The great races of the forest from centaur, satyr, elf, dryad and more perform an ancient ritual to combat this new evil.


Banding together, many of the forest's greatest protectors fight against this evil and his demonic army. It's only their joined forces that allows them to drive him away. But, for how long?

Discover the world of Evorath, a magical land with a diverse population of mythical creatures. As you pay a visit to Erathal forest, everything appears nice and peaceful on the surface. However, a great new evil threatens this peaceful life. Meet Artimus, the head investigator for the elvish kingdom of Erathal who begins to notice the flaws in his apparently perfect society. As he develops feelings for Savannah, a beautiful druid hiding an important secret, he struggles to separate his personal feelings from his responsibilities to the kingdom. In a nearby centaur village, the young warrior Irontail struggles to distinguish himself in a tribe where independent thought is discouraged. When their paths cross, they both discover that their own people's shortcomings may be the least of their concerns. Putting aside their own personal troubles, they must fight against the clock to ensure the very survival of their peoples. As they work towards this common goal, they find that they each have their own, unique gifts to offer. But, will they be strong enough to survive? The first tale of many taking place in the world of Evorath, this story would translate beautifully into video as a multi-part fantasy epic featuring complex interpersonal relationships, magic, mystery, and adventure. If you're after an original fantasy adventure filled with diverse creatures from elves, demons, centaur, satyr, cat-people, and more, look no further.

In the tradition of JRR Tolkien and GRR Martin, Joseph Macolino is a builder of worlds. While other works may be derivative of their worlds few can create at the level of these revered masters. Following the path of his mentors, Macolino constructs epic high fantasy tales of extreme depth and extraordinary richness. Ultimately, Joseph Macolino built Evorath to be his ultimate fantasy book getaway and wants his readers to enjoy the same luxury.