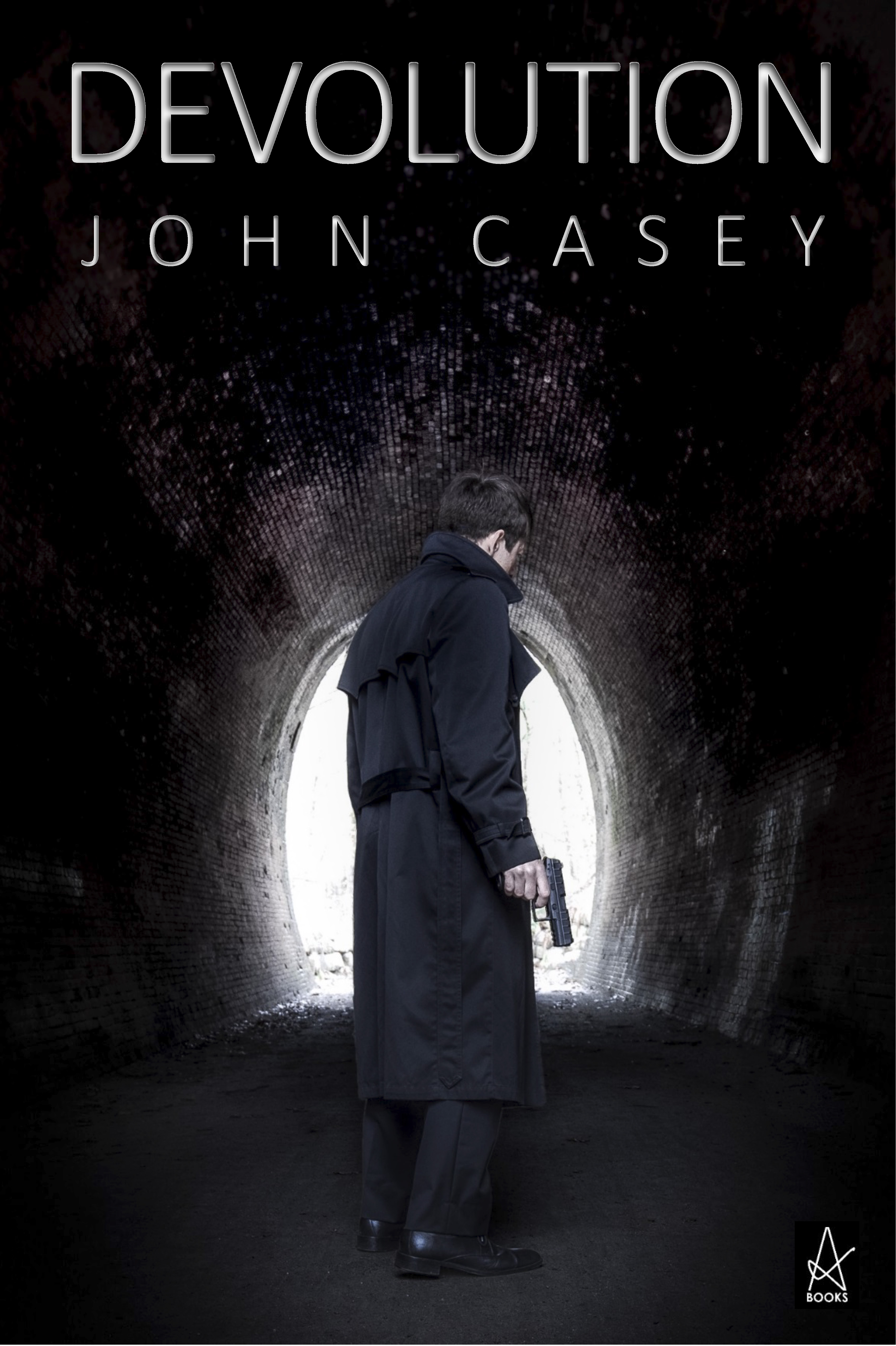 Michael Dolan is a stoic perfectionist and former special ops pilot working a staff job at the Pentagon. After accepting an improbable CIA request to help prevent impending terrorist attacks in Europe, Dolan finds that of the demons he must prevail against, the most terrible are those from within.

Michael Dolan is a former special operations pilot now working at the Pentagon. He is approached by the CIA to participate in a deep-cover operation in Paris after the Agency becomes aware that a former Sorbonne University colleague of his may have joined a terrorist plot to attack U.S. interests.


Dolan performs well in Operation EXCISE. But his mistrust of the Agency has grown to the point he feels he must take on certain aspects of the mission alone. Faced with confronting demons from his past as he executes his mission, Dolan's struggles with the toll on his psyche right to the end.

When I began writing DEVOLUTION I wanted to create a story where the depth and complexity of the main character, Michael Dolan, were just as compelling and important as the plot. As spy thrillers go, DEVOLUTION has everything lovers of the spy thriller movie genre crave: action, suspense, cliffhangers and mystery. What makes the story so unique (and that much more captivating) is Dolan's dark and labyrinthine psychological struggle as he navigates the challenges of his top-secret mission while confronting the demons of his past. I believe the book (and the whole trilogy, including EVOLUTION and REVELATION) could be easily adapted for the screen, and fills the bill for the popular spy thriller genre while adding that psychological element that is missing from so many of these types of movies. Michael Dolan is a dynamic, complex, and interesting character, and this is what makes DEVOLUTION stand out most. I foresee the movie having a noir feel to it, with a music score composed by Trent Reznor (Nine Inch Nails). Listen to "Slipping Away" or "Into The Void"--that's the feel of this book. The plot should unfold in a way that visually mirrors the dark, mysterious and labyrinthine nature of Dolan's psyche. The real action happens in Paris and Berlin, and much of it at night--perfect locations for shooting many of the scenes. Finally--readers have consistently offered me this unsolicited feedback (besides how much they loved it): "Devolution would make a GREAT movie."

JOHN CASEY is from New Hampshire and graduated from Florida State University with a Master of Arts in 1994. He is a Veteran combat airlift and test pilot and worked ten years as a diplomat and international affairs strategist in Europe, Africa, and at the Pentagon. Casey’s writing has appeared in numerous literary journals, magazines, and online blogs in the U.S. and internationally. His first book RAW THΦUGHTS was released in the summer of 2019 by Adelaide Books (New York, Lisbon) and was nominated for the 2019 National Book Award. Select poetry from the book is nominated for the Pushcart Prize. His first novel, titled DEVOLUTION and released in October 2019, is book one of a psychological spy thriller trilogy and is also published by Adelaide. DEVOLUTION is nominated for the 2020 IBPA Benjamin Franklin Award. EVOLUTION will be released in 2020 followed by REVELATION in 2021. He is currently working on CODA, the capstone to the two-book RAW THΦUGHTS series.