The Revelations of August Barton 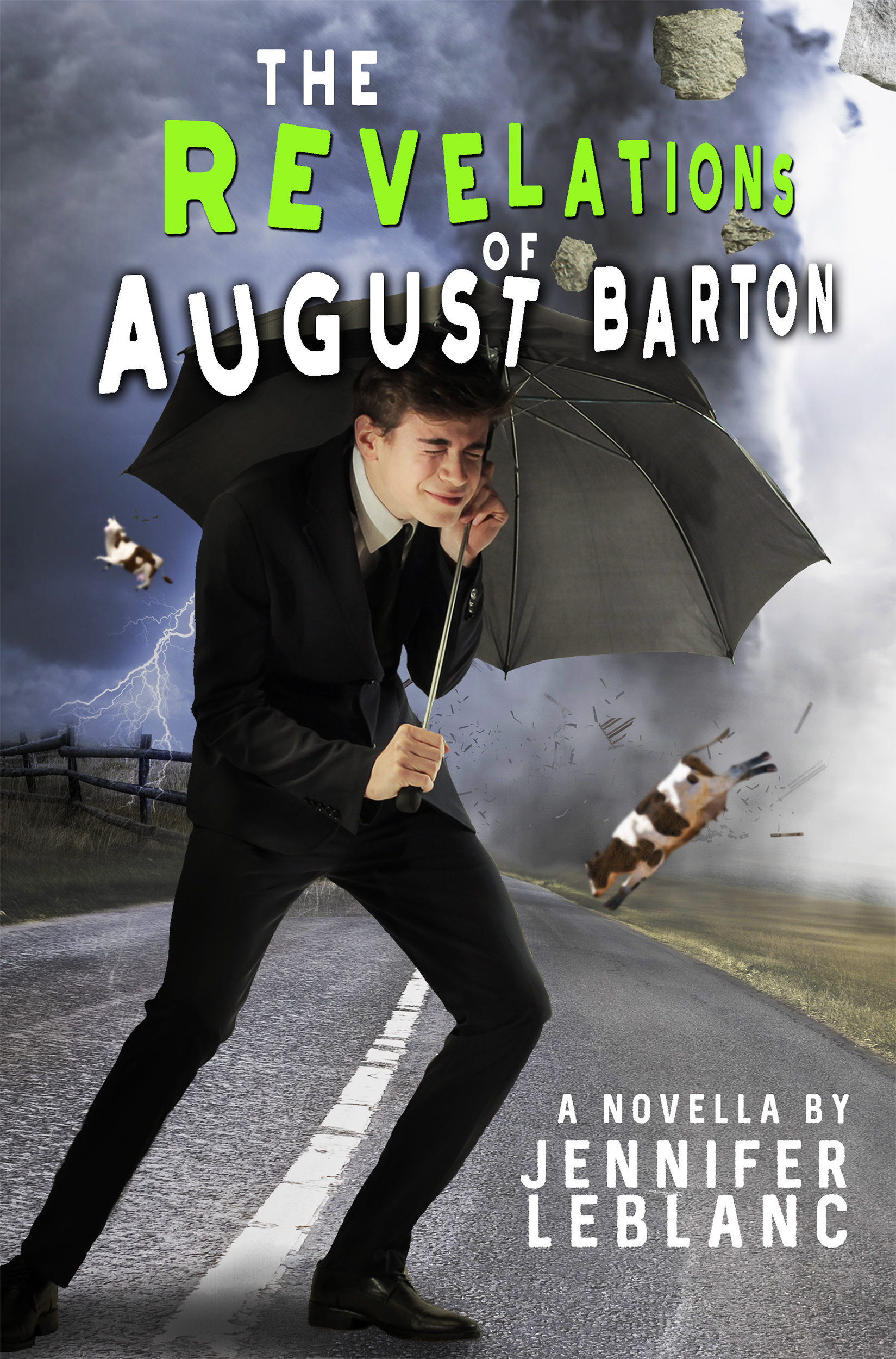 August Barton thought his tribulations were over, but some truths are hard to swallow. He’s been with Rose Varley for over a year, and has his heart set on taking the next step: a marriage proposal. He’s not prepared, however, for the obstacles that soon find their way into Augie’s life.

Augie has his heart set on proposing to Rose. After Isaac's rough breakup with Sam he's down in the dumps. The band is finally taking off. Augie's stepdad John returns with a heartbreaking revelation. Gertie and Diane go on vacation to Cayman Islands where shenanigans ensue.


Augie proposes to Rose during a tornado and tries to make amends after coming to terms with John and Diane's secret. Augie and Isaac make an important decision about the future of the band. Gertie, and Diane grow closer with each other and themselves. No family is perfect but love is worth it.

This second installment in the August Barton series is told from both Augie and Diane's point of views. The reader/viewer gets deeper insight into not only Augie's continued struggles in dealing with life, love, and family, but also the root cause of the rift between his mom and his grandma. Shenanigans once more ensue as Diane and Gertie jet off to the Cayman Islands, leaving Augie on his own with a storm on the horizon, a crumbling relationship, and a life altering secret that finally gets brought to light. Even though their band is finally taking off, his best friend Isaac is still crushed by his breakup with Sam, their new drummer is a complete jerk, and Augie's inner turmoil is pushing Rose away. He will now have to find the strength to overcome these obstacles without Gertie by his side. Can he find a way to rise above these hard truths, make peace with his stepdad John, and keep his girl? The revelation Augie never prepared himself for was that, for once, he was going to have to figure it out all on his own.

Jennifer LeBlanc is a Multi-Award Winning, Bestselling Author and Poet. Born and raised in South Dakota, she has always had a wild imagination and a knack for story-telling. When not slaying zombies in the gaming world or writing, she can be found getting lost in a good book, doing something crafty, indulging in photography, or watching movies with her husband, two cats, and long-haired chihuahua. Jennifer loves animals, poetry, music, art, and all things creative. She currently works in merchant banking and credit services while writing her next project.

No. The author assumes we have knowledge of the previous books in the series so the pitch drops names of whom we no nothing about. It’s advisable not to make assumptions. Explain this book, and this book only, without assuming the reader knows who these characters are from previous books.

I like music, so that was a immediate draw.

Using a YA musical band as a character backdrop makes me lose interest, but I think the same thing about any YA story based on a "band", of which there are way too many. When you see a film about people in a rock band, you expect a little less wholesomeness and way more sarcasm.

Will the pressure of life be too much for a pair of young lovers, or will they find true love?

This could probably attract a YA audience.

No. Not that kind of film.

They are all likeable but could do with a little more angst and demons.

It's ok. Its written fine but the characters just seem less interesting than they could be. They're "too Disney for Disney" and not raunchy enough for Nickelodeon.

There is a market for teen YA stories but young teens (13, 14) are a very tough audience to peg. When you add something like a band and music you should be very careful because the music can end up making or breaking the film. But, if done right, then you could end up with the next High School Musical.