Raphael Redcloak: Guardian of the Arts 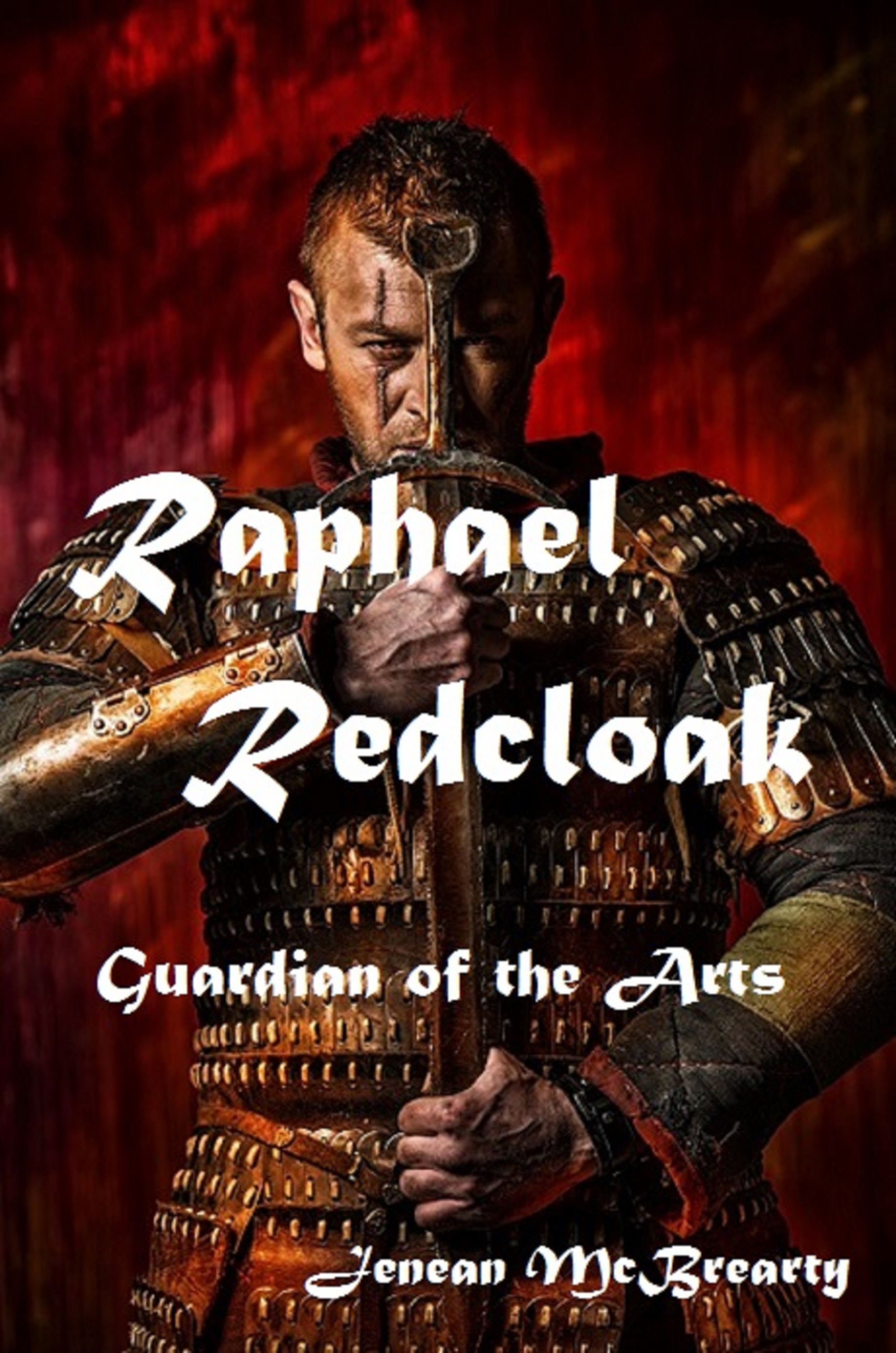 Rapahel spends his time as a Messenger, painting the livings' dreams. An encounter with Death, and the wife of Albion Rector, American painter of "truth," leads Raphael to tests of faith, danger, promotion, plots & schemes as Satan conspires with fictional achetypes to invade the art world.

The wily Fate knows all/tells little when Raphael expresses horror at what he's seen; he entreats Death to spare Bram Stoker, and delivers to him Death's strange gift. One word: Dracula.


Rapahel risks his salvation by taking on another worldly body, keeping his promise to Albion; a terrorist bomb blows up Maddie's plane, the Golden Angel restores Raphael's sight; Death vanquishes Satan in an epic battle.

Entertainment meets education: artists, composers, writers, mythological gods, demons, and archetypes --all inhabit Raphael's "dead" environment as he becomes a Guardian of the Arts. High concept film about the afterlife that answers the question: what do dead people do all day? They adjust to being dead by solving problems (When Seurat sinks into depression, Raphael and Death solve the mystery of the Isle of Jatte paining), reckon with past deeds (When Raphael's sees his protege's wife, temptation ensues), and fight the battle between worlds (when Satan's demons infiltrate Death's fortress, battles ensue), of course. And the public gets to see some of the greatest art works in the world.

Jenean McBrearty is a graduate of San Diego State University, who taught Political Science and Sociology. Her fiction, poetry, and photographs have been published in over two-hundred-fifty print and on-line journals. Her how-to book, Writing Beyond the Self; How to Write Creative Non-fiction that Gets Published was published by Vine Leaves Press in 2018. She won the Eastern Kentucky English Department Award for Graduate Creative Non-fiction in 2011, and a Silver Pen Award in 2015 for her noir short story: Red’s Not Your Color.