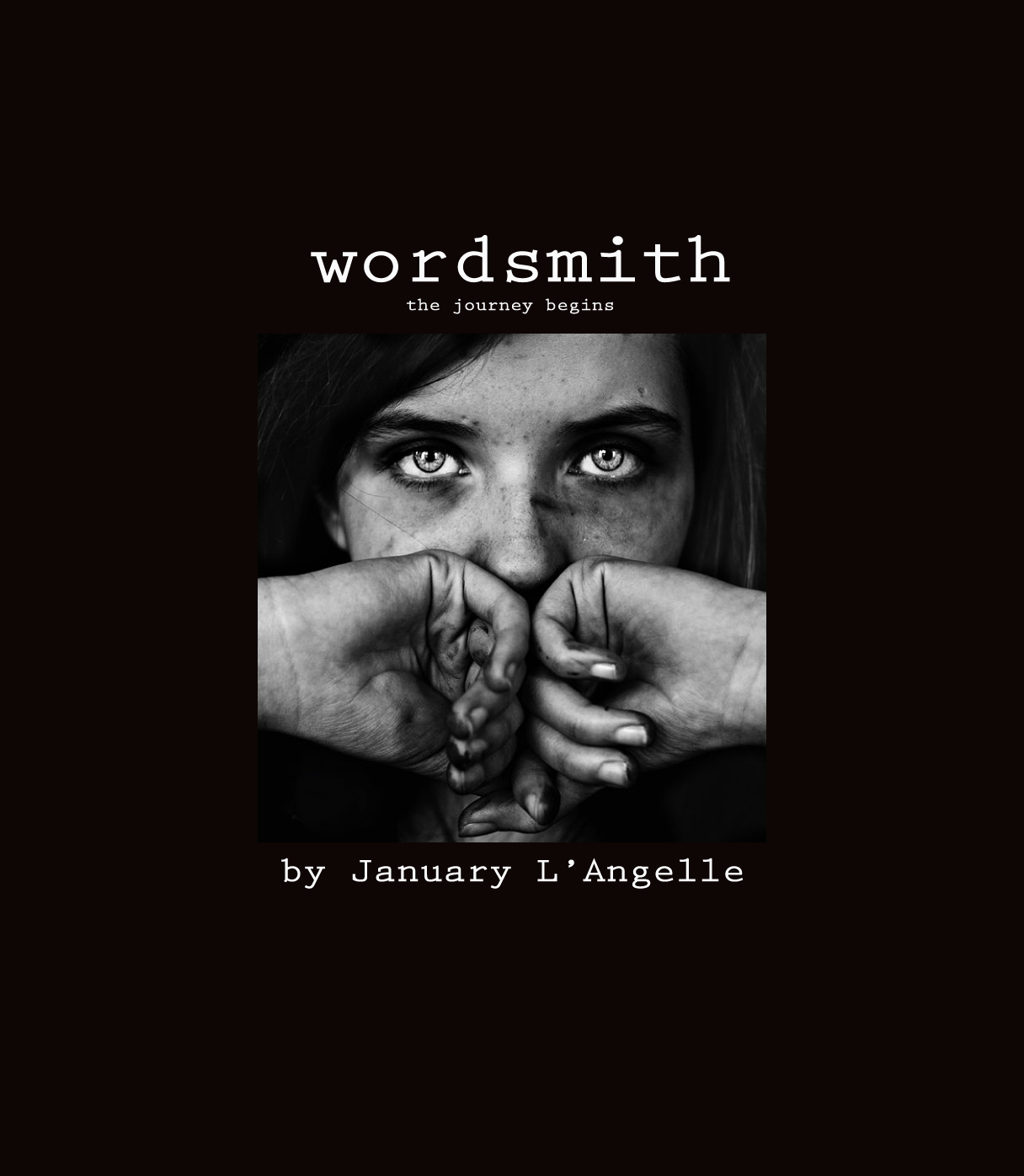 It's 1946 and six year old Fiona witnesses the tragic loss of her parents, thrusting her into a world, filled with loneliness and fear. Newly orphaned, the courts send Fiona on a journey from New York through the deep racist south where she encounters the best and the worst of mankind.

It's 1946 in the Bronx, six year old Fiona Darden is a happy freckled faced girl from a loving middle class home. Fiona and her parents go on a picnic. At night, on the way home, Fiona's father nods off at the wheel. The car tumbles down a ravine. Alone, dazed and bloody, Fiona is the sole survivor.


15 year old Smith (Fiona) escaped the psychiatric hospital with the help of a long forgotten friend. There were emotional scars from the long journey, making her experience unthinkable things. Back in unfamiliar New York, she finds safety and eventually reunites with family she never knew she had.

When I watch a movie that's meant to evoke an emotional experience, I don't want to just choke up one tear, I want to have my heart ripped from my chest, only to have it thrust back in, at the end of the film. "Wordsmith - The Journey Begins" is just that story. Imagine a six year old little girl, Fiona Darden, who witnesses the death of both her parents. She's right there in car tumbling along side her parents. This shock causes her to have a very strange affect in her speech. Newly orphaned, the courts get a surprise visit from Clay Leroux, a vicious uncle coming to lay claim to the Darden estate and custody of Fiona. Clay, who has two sons and is horribly abusive to Fiona. He even changes her name to "Smith," telling her that she is too ordinary, stupid and ugly to have any name other that the most common name of Smith. Eventually when the estate runs out of money, Uncle Clay ships Smith off to a plantation with other Leroux relatives. It is there that Smith befriends Mandisa, an 11 year old biracial girl living and working on the plantation. Smith witnesses, beatings, lynchings, and the death of her friends. This story is written to be a movie. It is a story that will make the viewers really feel invested in this child's life and the journey that she takes. Many viewers will identify with Smith's struggles throughout her journey. In the end, Fiona regains her true identity and comes full circle and after the long horrific journey she eventually finds her way home.

Born in Los Angeles, January L'Angelle is the wife of musician Pete L'Angelle and mother or actor Houston Mack. January began as an author and winning awards as early as age ten. After years of writing short stories, novellas, and lyrics, January branches out with this wonderful novel WORDSMITH - The Journey Begins. January and Pete live happily in Northern Nevada with their Labrador Retriever, Bentley.

Little Fiona loses her parents in a car accident and is sent to the southern US by the court to live with Uncle Clay. The house is old, and the uncle is very hostile towards the little girl, already traumatized by the loss of her family. There she makes a new friend and discovers the evil that men are capable of. She experiences an arduous life until she is sent back to New York and returns to her grandfather's arms after years away.

The author writes and describes actions and characters well, leading us to enter the story right away fully. Little Fiona is adorable, and the tragedy that takes her so young makes us want to follow her journey.

Fiona's arduous journey is necessary to make her recognize her own strength, but the large number of secondary characters introduced in the story ends up taking away a little of our attention at times.

The hook is to follow the story of a six-year-old girl who suddenly finds herself totally alone in the world. It's a compelling inciting incident that makes us wonder what happens next.

Yes. Fans of the drama genre can find here some typical characteristics of the genre and a potent child as a protagonist.

Yes. The narrative has dramatic events and a well-defined structure capable of winning the support of critics.

THE SECRET GARDEN: THE BRITISH GIRL IS ORPHANED AFTER A TRAGEDY. SHE IS SENT TO HER UNCLE'S CASTLE, AND THERE IS BEGINS A NEW JOURNEY. A LITTLE PRINCESS: A LITTLE GIRL LOSES HER FATHER IN THE WAR AND GOES THROUGH BAD DAYS IN BOARDING SCHOOL.

The little girl, traumatized by the loss of her parents in such a terrible way, ends up developing a system to communicate with other people. Instead of using her organic words, she speaks using quotes heard on the radio and promises herself that she will only speak in her own words again when she returns to live in a safe and loving home. It is a very original choice by the author.

Fiona is a six-year-old girl who goes through countless difficult situations but never loses her sweetness. She is a strong character who takes years to discover her true strength but never gives up and keeps her dreams of a better life. The other characters act as good secondaries, each one bringing a source of conflict or support to Fiona.

It's not a rare gem, but it has enough elements for an intense and emotional drama.

The narrative is coherent and efficient within its structure. Little Fiona is a lovable and strong protagonist. As a child, she is passive most of the time. Passivity isn't necessarily a suggested feature for protagonists, but in Fiona's case, it makes perfect sense. She is orphaned when just a child and realizes some people's evil from a very young age. She accepts her destiny but controls her life in the only way that suits her: by not communicating in her own words, so hostile people cannot get into the depth of her ideas and feelings. It's a pretty impactful feature. Although we don't hear words directly from Fiona's heart throughout the book, we can visibly understand how she feels. Conflicts are pretty intense. The inciting incident is strong enough to engage us and accompany Fiona on her journey. However, a series of conflicts continue to happen continuously, which makes the whole structure very tense. However, even with so much suffering, Fiona gives us delightful moments and dramatic relief when talking to her friends or listening to the radio. The obscure reasons that led the uncle to ask for custody of his niece increase the antagonism in the story and make us root for the little girl even more. The scene in which Fiona, at her age, stands next to her parents' dead bodies is of dramatic elevated intensity. A scene with the potential to be memorable, despite being difficult to watch. Being very young when she loses her parents, Fiona forgets many details of her childhood throughout the story. However, she maintains a strong connection with her parents through the promise she made not to communicate with anyone in her own words until she finds a safe home, and through a photo she carries in her suitcase. And it's this photo that helps her find her grandfather, in a very powerful final scene. The story is dramatically strong, has a good protagonist, and intense conflicts. The excess of characters and events that subsequently occur can diminish our focus a little, but it's a story with narrative potential.