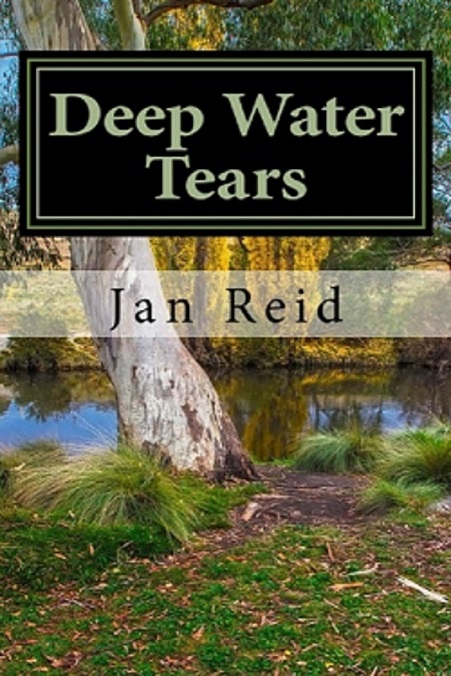 Rachel is sent away from her home in the bush, and away from the one person who holds all the answers to her questions. When she returns she discovers that nothing has ever been as it seemed. An Australian girl's story of how her greatest loss becomes the key to finding her greatest joy.

Rachel and her biracial best friend Darel share all their secrets, including his mother's culture as a Wiradjuri person, and a member of the Stolen Generation. Rachel is sent away to boarding school by her mother, to separate her from Darel, and she struggles to understand the world around her.


Rachel’s parents sell their family property to Darel’s family, and she is devastated by the loss of her beloved home. She feels betrayed by her family, and by Darel. However, when she returns to the area, she discovers that her love for the land of her home was in fact because of her love for Darel.

Deep Water Tears: Book 1 The Dreaming Series, focusses on the social ramifications of mixed-raced relationships during a time when Australia’s history was still largely hidden from the world. It is an Australian’s girl’s story of discovery, not only about herself, but the people around her, and her unwillingness to accept the attitudes of the people who shaped her world. Against the backdrop of the land which once belonged to the largest indigenous nation of New South Wales, and stories of their culture, carefully researched and authenticated by a Wiradjuri elder, this story, inclusive or not of book 2 (Grace), & 3 (Barons Reach), compiling The Dreaming Series, would make a compelling movie or television mini-series, for those interested in the history, indigenous culture and racism of Australia.

Jan Reid is an Australian storyteller, focussing on stories of ordinary rural Australians, in extraordinary circumstances, from the country’s recent history. A sixth-generation Australian, Jan’s first novel, Deep Water Tears, which morphed into The Dreaming Series books (Deep Water Tears, Grace and Barons Reach) was inspired by Bryce Courtenay’s, ‘Jessica’. Jan resides in rural New South Wales, where she writes novels and screenplays about Australian people and the events which shaped their lives and their country.

Australians, and those interested in Australian history / indigenous culture / racism.