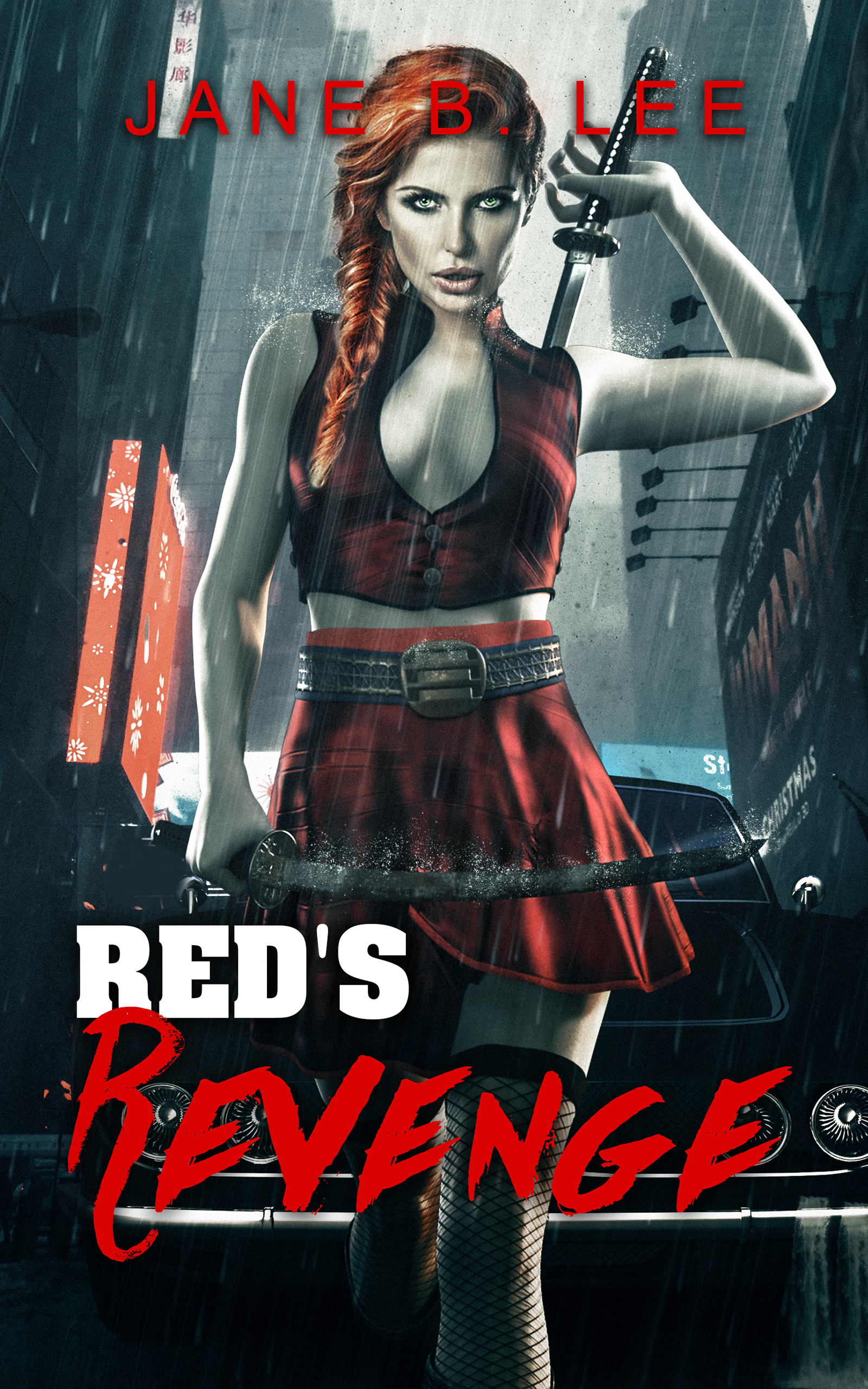 Dana having witnessed the brutal murder of her mother, descends into the dark underworld of drug lords and murders, Dana assembles a small crew of romantic, confident, successful, and dangerous women and goes after the killers. Can her romantic life survive, and can she survive the dark under world?


Dana is a hitwoman for the FBI, Now in her 30's, she travels to London to save Gina from one of the men at the beginning of the story.

Several professional editors have told me this would make a great movie. They said the action keeps coming all the way to the end of the book but the action is always surprising when it happens. Dana the main character is a badass, martial arts expert who learned her skills from her mother. At 16 she witnesses the murder of her mother. Dana descends into the dark underworld of Atlanta for revenge for the killing of her mother. She quickly earns the name "The red bitch" She is a lesbian who falls in love with Gina, then Debbie, Debbie is killed her first year in college by the drug lords. Dana assembles a team, a former Police chief, and her lover a prosecuting attorney, and an FBI agent. All romantic lesbians. Dana's father owns an art gallery, at a young age, Dana becomes very interested in the gallery. Her father drifts into alcoholism after the murder of his wife. Dana takes over the gallery. She has a child, with the help and permission of Debbie her lover, in hopes of bringing her father back from the edge. Handsome, a Rough Collie, becomes the child's protector. In the end, Dana again saves Gina, from the bad guy, leading to the next book " Angel the Assassin"

Jane B Lee is a multi-book author of adult fiction action-adventure romance novels, a play-writer, poet, and an avid world traveler having been to over 60 countries. She has several degrees from the University of California at Long Beach and holds two patents for environmental equipment. As a transgender woman and an active member of the LGBTQ community, Jane passionately gives voice to her LGBTQ characters.