For Sale - A human trafficking novel 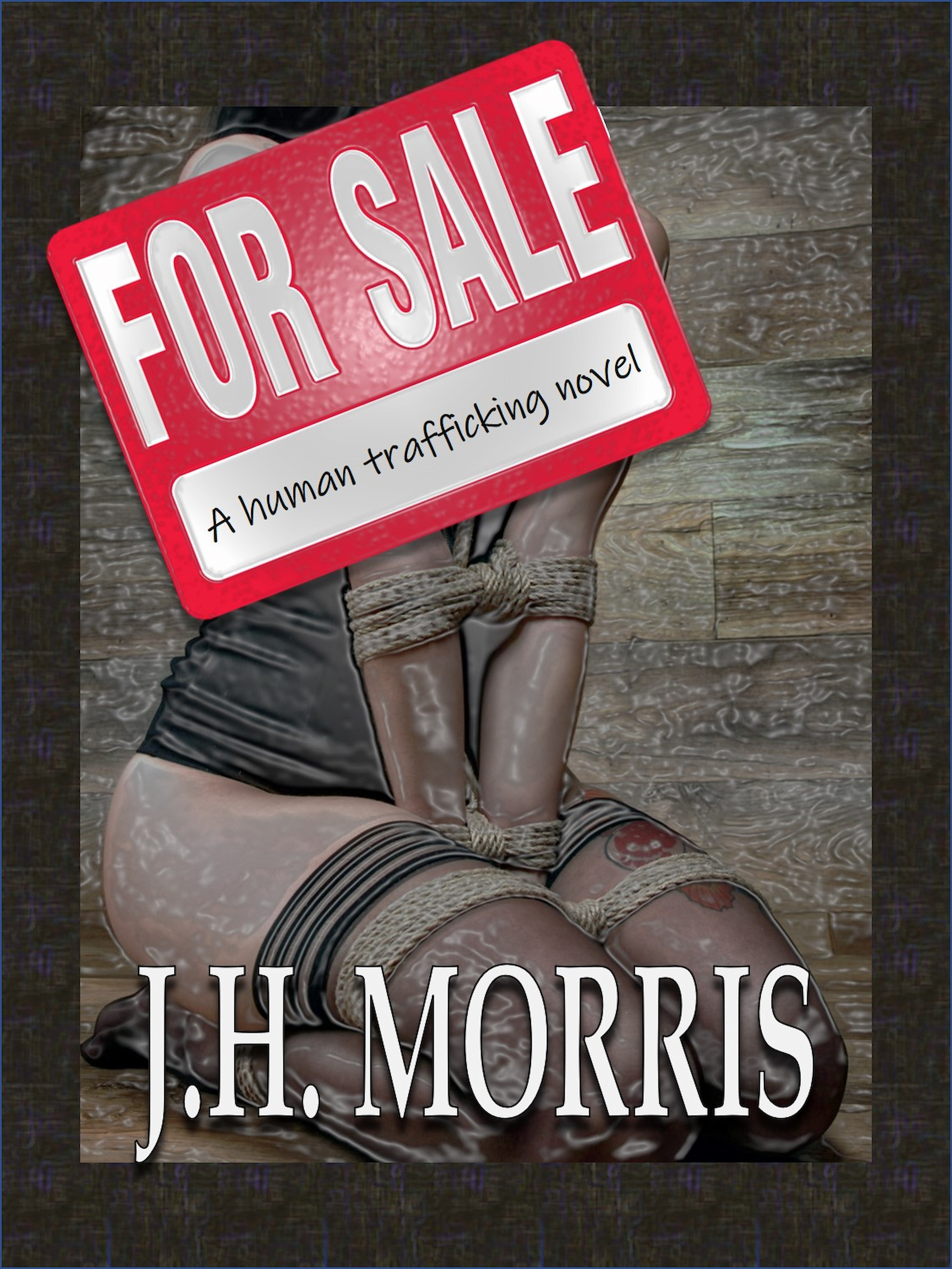 Children are going missing at an alarming rate. As the investigation pursues, the detectives are shocked to see who is behind the kidnappings.

Another child goes missing and the detective assigned the case realizes he is about to unravel a quagmire of clues as to who is involved.


The detective, with the help of the FBI, shut down the small operation of child trafficking in their state. Two survivors tell their stories and advocate for justice.

When children go missing, we may be blind to where, or what happens to them. This is a story of corruption and how the predators that are out there can actually be the people we are looking at to trust. In the end, the cooperation of multiple departments and the trust you have in others helps solve a small piece of a huge crime. Two girls that survived the ordeal end up advocating for justice and education.

J.H. Morris grew up in California and received a degree in accounting and computer programming in 1986. After decades of sitting behind a desk doing IT roles, he is now semi-retired and pursuing his love of writing. He enjoys writing thrillers and suspense novels but does not limit himself to just those.

A chief detective and his team uncover a child-trafficking net deeply rooted in public administration at a small town in Nebraska.

Yes, it is accurate, but there is a lack of information and some mistakes. For instance, Chad is described as the antagonist, while he is actually the story's protagonist. Adam, on the other hand, is listed as the protagonist, and he is in fact an antagonistic figure.

The timely and relevant main theme.

The writing is too simplistic and some of the occurrences and dialogues don't sound believable.

A child-trafficking organization dominating a small town public administration, something that sounds very frightening to think of.

That's not the case, but it could attract people interested in police stories and social drama.

Not really, the story would have to be much better developed for that to happen.

TAKEN - A FORMER FBI AGENT DISMANTLES A WOMAN-TRAFFICKING ORGANIZATION IN ORDER TO FREE HIS ABDUCTED DAUGHTER. VERY YOUNG GIRLS - A DOCUMENTARY THAT FOLLOWS AFRICAN-AMERICAN TEENAGERS AS THEY ARE LURED AND TRAFFICKED BY PIMPS ON NEW YORK STREETS.

The idea of a whole town administration involved in such a horrendous crime. However, the story could better developed and freed from clichés to become really unique.

Chad is a strong-willed policeman with an unshakable sense of justice and honesty.

Not really. Storytelling must be strongly worked upon, characterization still lacks depth and the whole narrative needs more thrills and suspense.

To be adapted into a film or a TV series, the book requires extensive changes and rewrites. First of all, many dialogues are not believable and sometimes feel even inappropriate for the specific moment in which they take place. A lot of the characters' actions are also questionable, especially considering some of them are experienced police agents. For example, the protagonist, who leads the main investigation, immediately allows his daughter to go out unprotected right after realizing there is a sexual predator at loose in town. Furthermore, he places a former victim of abduction in an unprotected house, which leads her to become an easy prey for the criminal organization. Other than that, the whole plot could be better structured, and the people in it would need more impactful characterization to actually be remarkable, which they are not as of now. So, even though the intentions and the main idea for the story are great, it still needs a lot of work in order to become ready to be a successful audiovisual adaptation and attract large audiences.