Warriors of Potentia: The Shadows 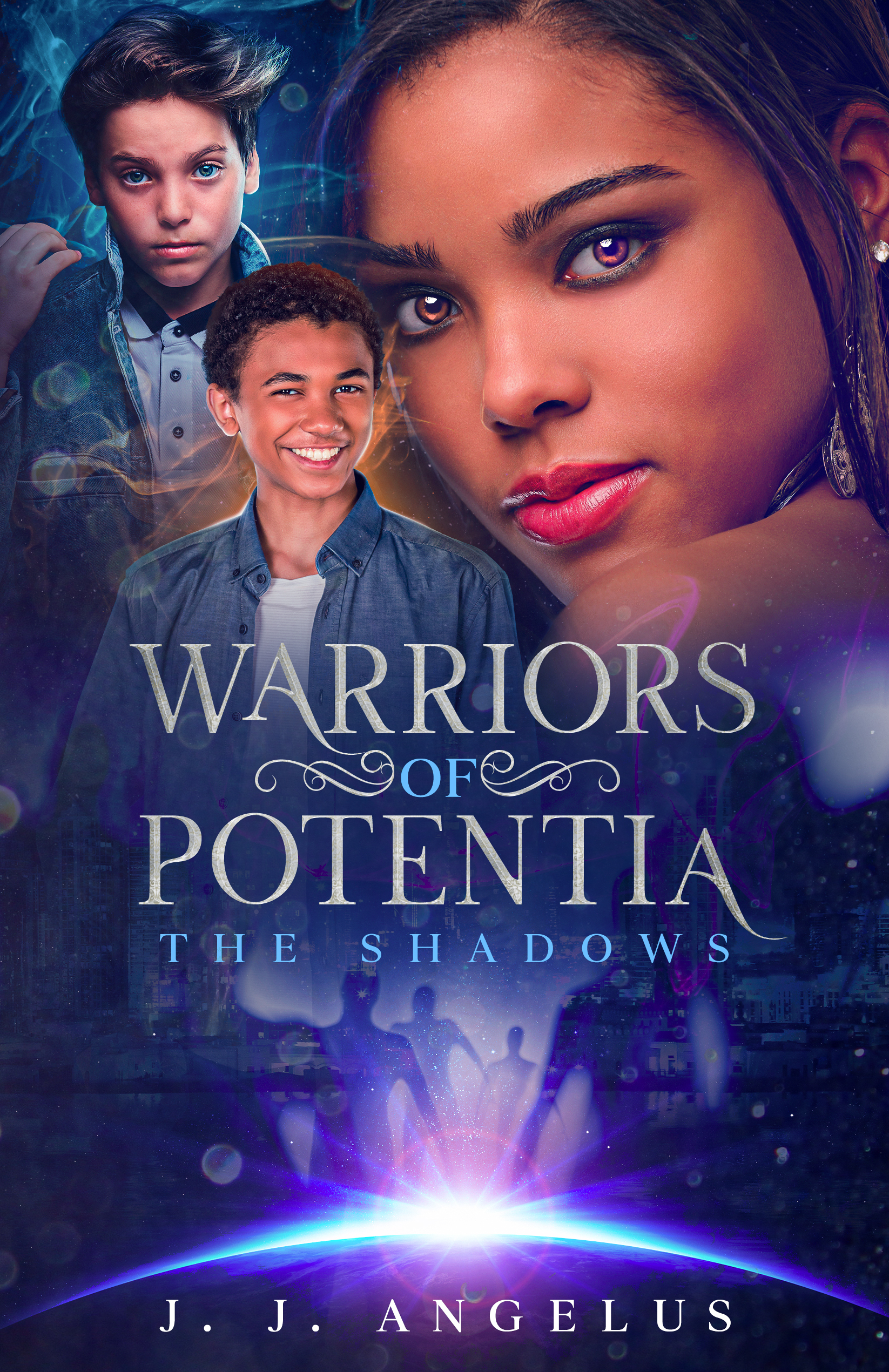 The discovery of a fugitive alien brings two boys into a world of sinster magic and dark conspiracies just as a deadly cosmic entity threatens to contaminate all life on Earth.

An adult and child in hooded robes run for their lives as their alien world is destroyed by dark forces. The adult is capable of performing magic but ends up being killed by violent creatures. However, before they die, they pass their powers to the alien child, who narrowingly escapes the planet.


Two young boys, and the alien child defeat one dark creature, but the other escapes into the forest. Later, one of the protagonist's father is killed in a car accident but the reader is led to believe his death may not have been an accident at all, creating a dark conspiracy for Book II.

Warriors of Potentia is suited for a TV Series. It can be conceptualized as both live action or animation. It is a story that brings something new and edgy to the sci-fi and fantasy genre for young adults while also retaining the humor of youth and building an entire mythos around the Universe and the supernatural. The characters act like young adults, not adults disgused as kids. While other characters in fictional works have a sense of duty like trained troopers overnight, the young adults in Potentia don't cling to their abilities so quickly and their alien "mentor" if you can call him that, is sarcastic, arrogant, and very secretive. He's not what one would call the token mascot everyone is familiar with despite him looking exactly like man's best friend. There are plenty of diverse characters to laugh, cry, root for, or dislike in the story. There's also some plot twists. The core characters are emotionally driven and the story makes you care about the safety of these young adults going against murderous creatures that will kill anything they can catch. It makes you think about how the world hangs on the hope of regular kids. These cosmic powers are thrown on them accidentally and if they fail to utilize them in time, all living things will die horribly. It's such a huge responsibility to give to such young souls who haven't even enjoyed the fullness of their youth. Warriors of Potentia is bound for commercial success in all areas.

In 2016, J.J. Angel was a part of an anthology called Voices from the Bayou, in which he loaned his words on several troubling events that year in Louisiana. The Great Flood of 2016, the shooting of Alton Sterling, and three deaths of police officers. His written portion titled, “Still Water Runs Deep” is about an outward conflict clashing with his own inner conflict, both as a flood victim and a misguided African American male. JJ prefers to write stories focusing on the supernatural with spiritual awareness intertwined somewhere in the plot. Warriors of Potentia is his most developed work with one completed book and more follow-ups on the way.