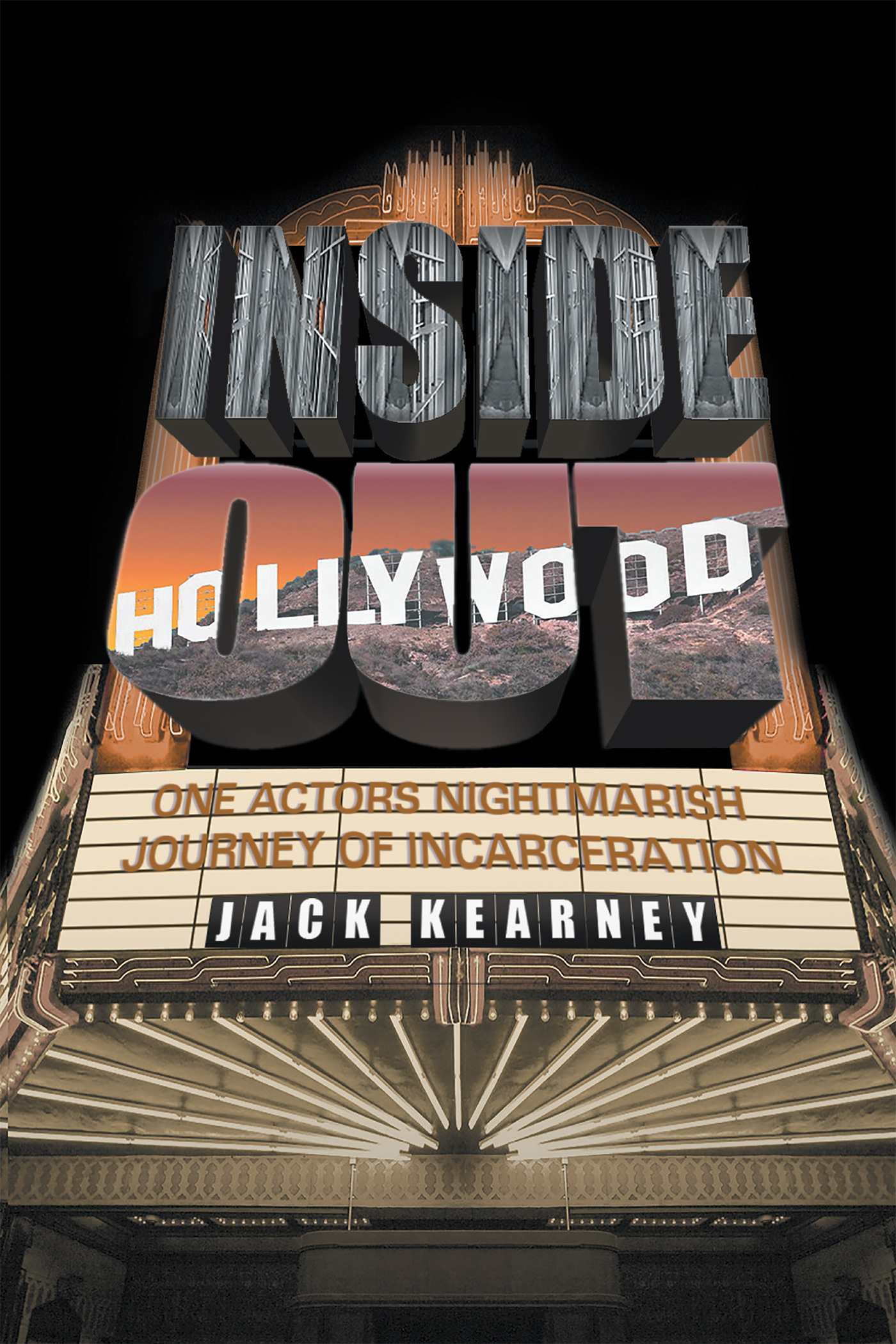 After being falsely accused of murder, an actor who six months prior, was teaching inmates acting where he is now incarcerated, is targeted and brutally attacked. With the help of his workshop friends he hatches a revenge plan against all four attackers, while trying desperately to clear his name..

Zoom in on a scared prisoner staring out the window. As an actor, DANNY Belson has played many criminal types, but as the prisoner transport bus rolls along, the realization of his conviction overwhelms him. The irony is that only six months ago he taught an acting workshop at the same institution


With the help of one of his prison inmates, Danny is able to prove his innocence. and is released. He is never charged with the murder of the inmate who raped him. The story comes to an end as the friends who helped him get his revenge, watch him star in a soap opera, as cheers fill the prison.

DANNY is an actor who takes part in an experimental program to teach acting to inmates of a local federal prison. While inside, he clashes with one of the prisoners, JERRY, and he is nearly shanked. After being convicted of a murder he didn’t commit, he is incarcerated in the same prison where all the inmates he taught, including Jerry are still serving time. He hires a private investigator as well as a lawyer to help prove his innocence.. Although the PI is long gone, his lawyer continues to work on his appeal pro bono. Danny is attacked and raped in prison, Jerry being behind the whole thing to get revenge on him for their earlier altercation. Danny hatches a plan, and with the help of his workshop friends, he is able to get his own revenge on all four men involved.. Including killing the prison kingpin GIGOLO, who raped him, and frame Jerry to take the rap for it. The warden suspects Danny but can’t prove it and lets him know that he’ll be watching him from now on. In the mean time, one of his friends on the inside has used his own connection to prove that the witness lied and Danny is proven innocent and released. . I believe that this could be a blockbuster film, and a star maker for the right actors. It introduces the viewer to a multitude of characters. Some are good, some are bad, and a few are just evil. Although grim at times, it is truly inspirational I also have an award wining screenplay.