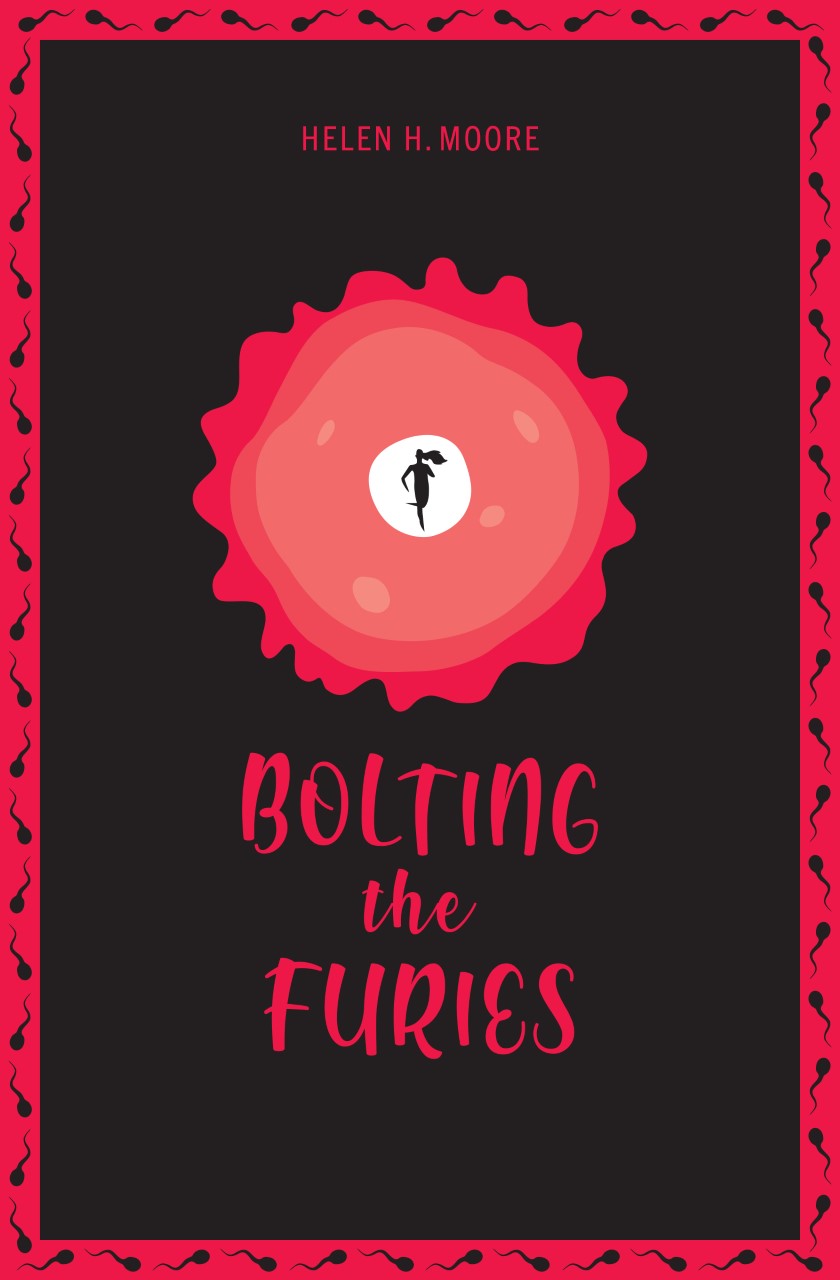 When a worldwide catastrophe ends her quiet life, principled Queens teenager Senga must learn to outwit members of the brutal, all female society that emerges under the rule of the power-hungry Abbess, who will kill (and cook!) anyone in order to solidify her grip on power.

1972. A bus filled with young women en route to a protest march in Washington D.C. has barely left Queens when an unnamed disaster hits, crashing the bus and isolating the women and girls on board in a strangely alive Forest Park, a city park that seems intent on overgrowing its former boundaries.


1998. Senga and her allies have barely escaped not only the isolation of the forest, but the forest enemies bent on killing them. However the world into which they emerge is not quite the one they were hoping to find, and it's clear more challenges await them.

A post-apocalyptic Queens and Brooklyn, New York that has been overgrown by a vast forest that has emerged from the boroughs' large parks.

"Are Men Necessary?" That book title was humorous, and a society of women who want to live free of men isn't hard to imagine, but could they do it? Aren't men needed for SOMETHING? At the very least, their genetic material? This thought sparked "Bolting the Furies." A cataclysmic worldwide event that would isolate a group of young women from the rest of humanity would make the story possible, and also create obstacles for the stranded characters to overcome. If the story began in 1972, no cell phones, internet, or artificial insemination w/b available. If the isolated group of young women was to survive, they'd have to reproduce, but how? All this sparked the idea of a low-tech science-fiction or fantasy. The story elements flowed into place quickly--a diverse group of young feminists in 1972 is stranded by an apocalyptic earthquake in a NYC park that now mysteriously grows at a furious rate, trapping those who live within it and keeping all others out. As the forest-dwelling survivors struggle for existence, factions of fierce female fighters emerge. One hunts for any male survivors that dare to enter the forest, in order to use them for reproduction, and then food. A smaller faction, led by the hero, Senga, resists, and rejects the bloodthirsty culture led by the villianous Abbess. As tensions mount, and factions clash, which side will claim victory? Will Senga ever succeed in bringing her tiny faction out into the wide world again? What will they find there if she does?

Helen H. Moore recently made the switch from traditionally published nonfiction and educational books. "Bolting the Furies" is her first self-published novel. Her career has taken her from teaching to journalism, to book publishing for major houses. More than 20 of her titles are available on Amazon. In private life, she is the mother of screenwriter Matthew Sorvillo (Hack, Souvenirs).

A group of feminist women are engulfed by an apocalyptic event that changes their lives forever and force them to coexist inside a large, growing urban forest. For two decades, as some of them struggle for power and establish cruel, violent rules, especially to men who dare invade their dominions, others try to survive and escape this madness.

The crazy, not entirely explained premise, that makes the story much more intriguing from the very beginning.

Some of the actions, and especially the main villain's overall arch, might sound a bit misogynistic or anti-feminist.

The idea of a post-apocalyptic fraction of the world commanded solely by women.

It could, if the vision some of the women in the story have about men is better developed, with much more complexity to it.

Maybe Fantasy or Science Fiction Awards, since the premise is very different.

CHILDREN OF MEN - IN THE FILM, MANKIND'S EXISTENCE ITSELF IS THREATENED BY INFERTILITY, AND A PREGNANT WOMAN BECOMES OUR LAST HOPE OF SURVIVAL. THE HANDMAID'S TALE - A SERIES IN WHICH A RELIGIOUS FACTION TAKES POWER AND IMPLEMENTS A MALE-CENTERED DICTATORSHIP, SUBJUGATING MOST WOMEN TO DEGRADING POSITIONS.

Its premise and the vision the author has about a system in which women subjugate men. However, it is important to be careful not to portray women as violent and prejudiced against men in general.

They are all strong, determined women, who try to follow what they believe to be a righteous path, always standing by themselves.

It is not yet a rare gem. However, it could become one if the villains' motives and course of action are better worked upon.

Because it presents a compelling premise and strong, interesting main characters, with potential to drive general interest if adapted into a movie or a TV series. The writing style is also good and gripping throughout the narrative, even though adjustments are necessary to the dialogue, that sometimes doesn't sound natural. The main event that leads to the apocalypse also goes almost completely unexplained, which is an interesting choice, but its causes could be made more clearer for the public when adapted. The main issue for this story to be adapted, however, is the general tone and the fact that it portrays women who were once fervent feminists as violent, tyrannical and unjustly cruel people. On the other hand, the few men important to the narrative are shown as honorable and wronged beings. Even if it has been originally conceived as a critique of radical feminism, it might sound a bit too harsh and even unfair. So, in general, it requires some revisions and changes to actually work as an adaptation.