I Am Lucky Bird 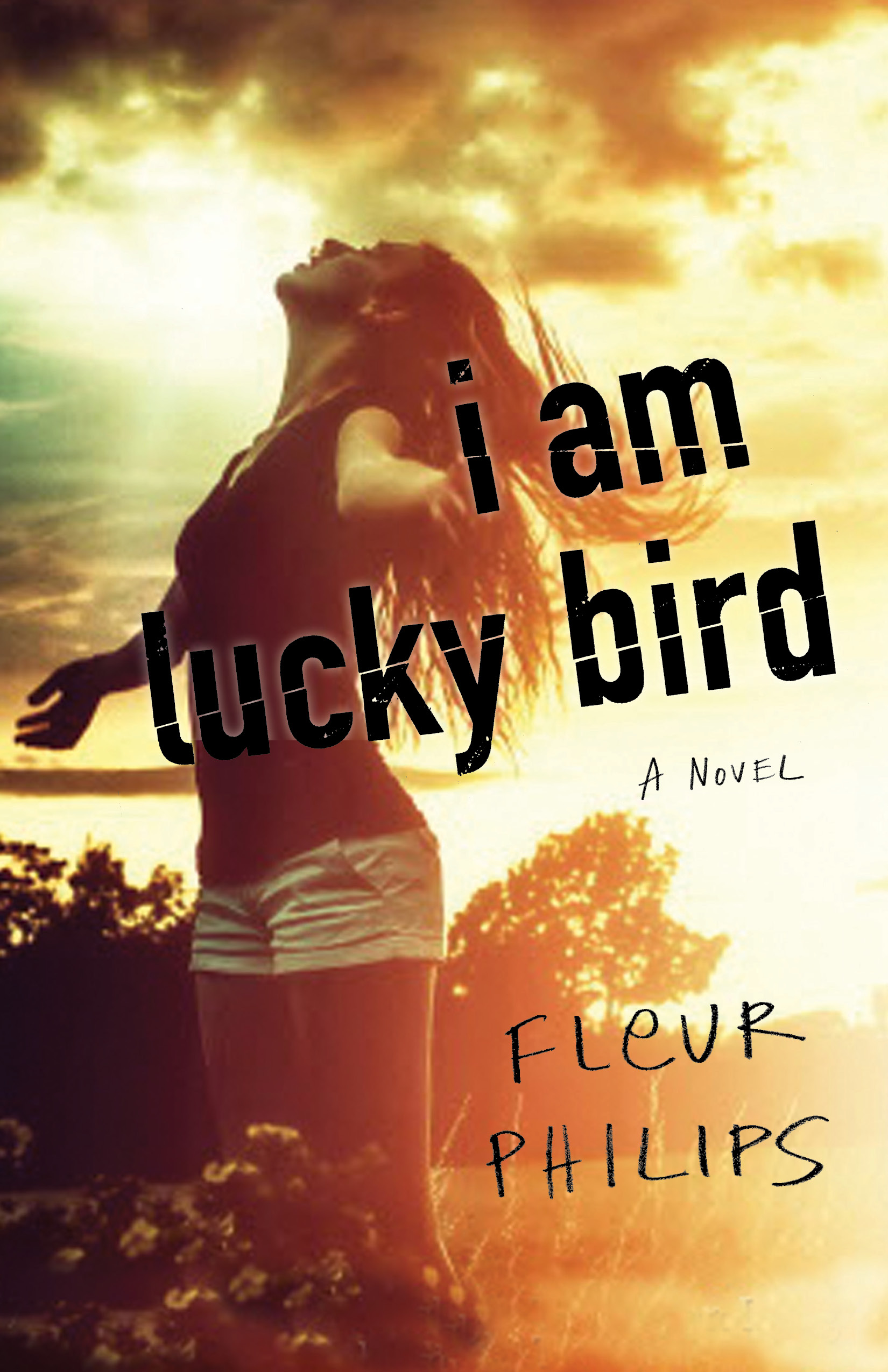 When her mother mysteriously vanishes, 12-year-old Lucky Bird is left to defend herself against the worst kind of evil. After months of physical and mental abuse, she manages to escape, but not without the haunted images of her past and the realization that everything in life happens for a reason.

Twelve-year-old Lucky Bird looks back on the fractured relationship with her grandmother after her own mother, AnnMarie, mysteriously disappeared from the small town of Plains, Montana.


Following the death of Tom Cressfield - Lucky's grandmother's lover - a police detective presents Lucky with a stack of letters her grandmother had written to her own father. The letters reveal the truth about who Lucky is and provide the answer to what happened to AnnMarie.

When her mother mysteriously vanishes from the small town of Plains, 12-year-old Lucky Bird’s childhood comes to an abrupt end. Left to defend herself against her suddenly abusive grandmother Marian, and forced to endure the twisted predatory games played out by Marian’s lover Tom Cressfield, Lucky finds herself trapped in a nightmare. Alone and scared, she finds comfort at the secret place by the river she shared with her mother, and in the intimate friendship she develops with a peculiar new schoolmate, Rika Adams. Lucky soon realizes, however, that nobody can keep her safe from Tom. Not long after her 15th birthday, he shatters her innocence, forcing her to become a prisoner in Marian's home. After Rika helps her escape, Lucky tries to move on with her life and forget the past, but she can’t hide from the images that haunt her, and she’s easily led down a path of self-destruction. But it isn’t until Rika abandons her in a desperate attempt to escape from her own abusive father that Lucky finally crumbles. On the verge of taking her own life, Lucky is mysteriously rescued by a stranger and welcomed into the home of Dr. David Crier and his family. In their care, she receives the love and support she needs to bring peace to her heart, until a deadly encounter with Tom forces her to return to Plains. There, she is presented with a stack of letters, and in her grandmother’s own words, Lucky learns the terrible truth about who she really is and what happened to her mother.