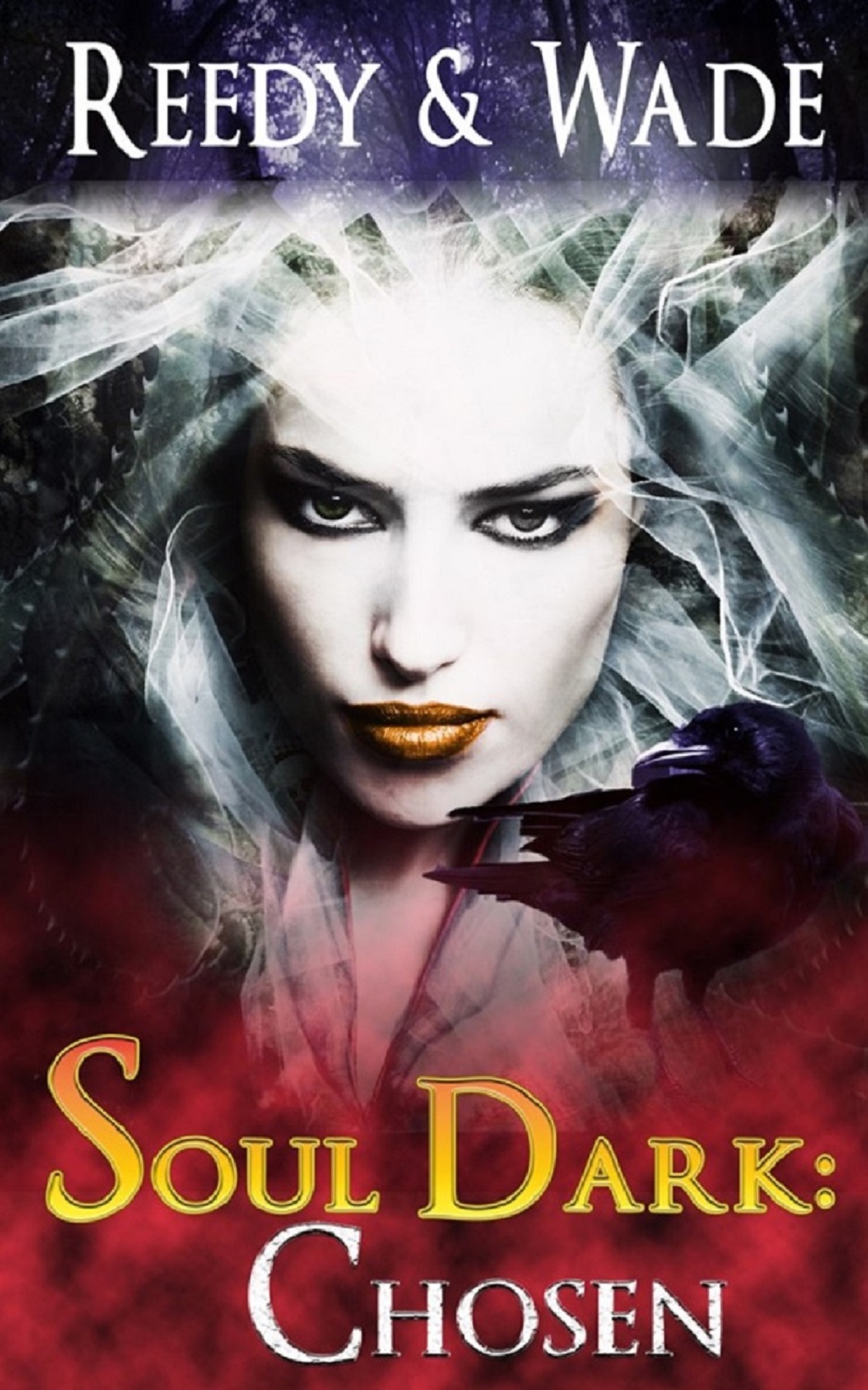 Logline: A modern-day druid youth who has lost his faith, must prevent the Devil’s twin from entering the world and slaughtering all mankind.

Lukas Reid, on a trip with his family, draws the image of a field of flowers (a sign from the Goddess) moments before a car crash kills his parents. Months later his grandmother reveals it's his duty to guard an ancient portal hidden on their farm. Reeling from loss, Lukas declines.


Lukas and his girlfriend, Sabine, defeat an ancient demon and escape the clutches of a much more familiar adversary. Some years later, the married couple present their twin sons to their goddess. The devil watches from nearby, biding his time for their next encounter.

LUKAS REID (16), a druid boy who loses his faith after the death of his parents. He wants vengeance, as he learns to control his powers, but what he needs is the understanding that though he turned his back on the Goddess, she never gave up on him. If he fails his quest, an ancient demon, Belial, will kill all life on Earth. Lukas learns to control his untrained powers from Theo Deville, a secret antagonist-twist character. When it comes time to fight Belial, Lukas Learns that his teacher is the Devil Himself and though he has prepared the boy to fight, he is also after his soul. Human-demon hybrids run amock, as Lukas defeats two greater demons. Near the end, with the help of some familiar ghosts and the Goddess, Lukas triumphs, but at the personal cost of his sight. In the epilogue, Lukas and Sabine, present their sons to the Goddess and to their ghostly guardians.

We are a brother-sister writing team, and we focus on YA Fantasy. Our first novel was about the true damage caused by suicide and in our second, unrelated novel, instead, we focused on getting past our mistakes. All of our work teaches that with a belief in one's self and friends, anything is possible.

Those living in rural Iowa