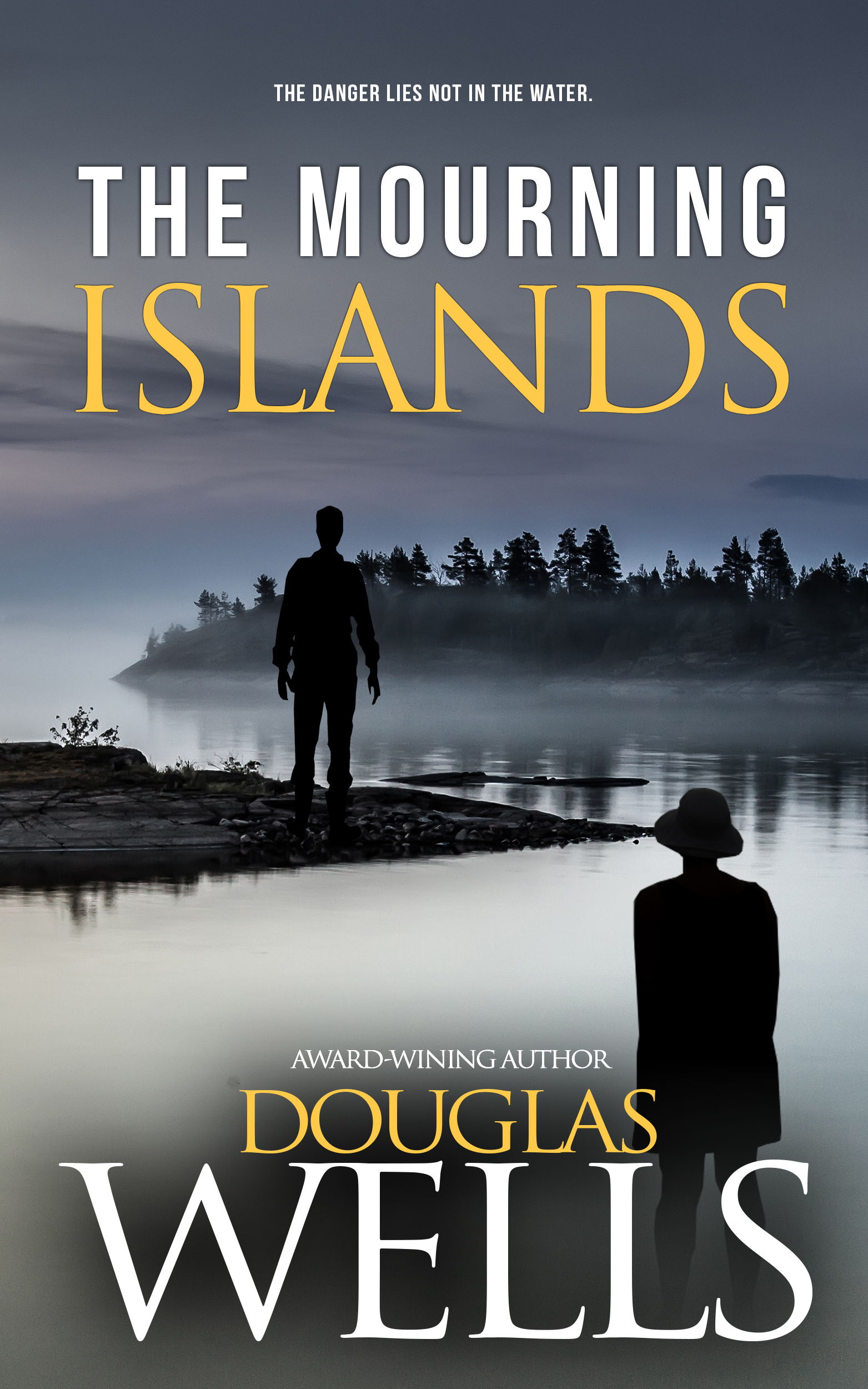 A troubled combat veteran is hired to spy on a man building a resort on an island on the Florida Gulf Coast. His simple mission evolves into deceit, a love affair, murder, a confrontation with mobsters, and a search for a long ago kidnapped child he must find before the mobsters take over the resort


Eduardo’s men attack Rusty’s yacht, killing Rusty, Santos, and Marlene. Talmon reveals to Claire her real parents. Claire confesses to killing the couple who kidnapped her as a child. Talmon tries to kill Eduardo, but Carlos intervenes and sends Eduardo back to Cuba where he faces prison.

The Mourning Islands features a laconic but sensitive war veteran who is hired by a lying wealthy couple. What follows is an electrifying story of deception, murder, a kidnapping mystery, feuding gangsters, a passionate love affair, and tragedy set against the cinematic, idyllic beauty of Florida’s coast. Much of the action occurs on one of the character’s yacht, which is twice attacked by men on speedboats firing guns. There is a dangerous, illicit boat trip to Cuba which culminates in violence, with three characters narrowly escaping back to Florida. The gangsters’ dispute triggers a final confrontation and its ensuing tragedy, leaving the protagonist’s life shattered. This story is perfect for a film or television adaptation with its vivid scenery, dramatic setting, engaging characters, and a complicated, admirable protagonist.

Douglas Wells is an award-winning author. His first novel, The Secrets of All Secrets, received the Literary Titan Silver Award and was a finalist in the 2017 Independent Author Network’s Book of the Year Awards. His second novel, How We End Up, received the Literary Titan Silver Award and was a Finalist for Literary Fiction Category in the 2018 International Book Awards, the 2018 American Fiction Awards, and the 2018 Topshelf Magazine Book Awards. It was also awarded a Distinguished Favorite in the 2019 Independent Press Book Awards. His current novel, The Mourning Islands, was Awarded Finalist: Mystery/Suspense in both the 2019 International Book Awards and the 2019 American Fiction Awards. It was awarded a Gold Medal in the Mystery category by the Florida Authors and Publishers Association on August 3, 2019. Douglas is also a reviewer for The New York Journal of Books.