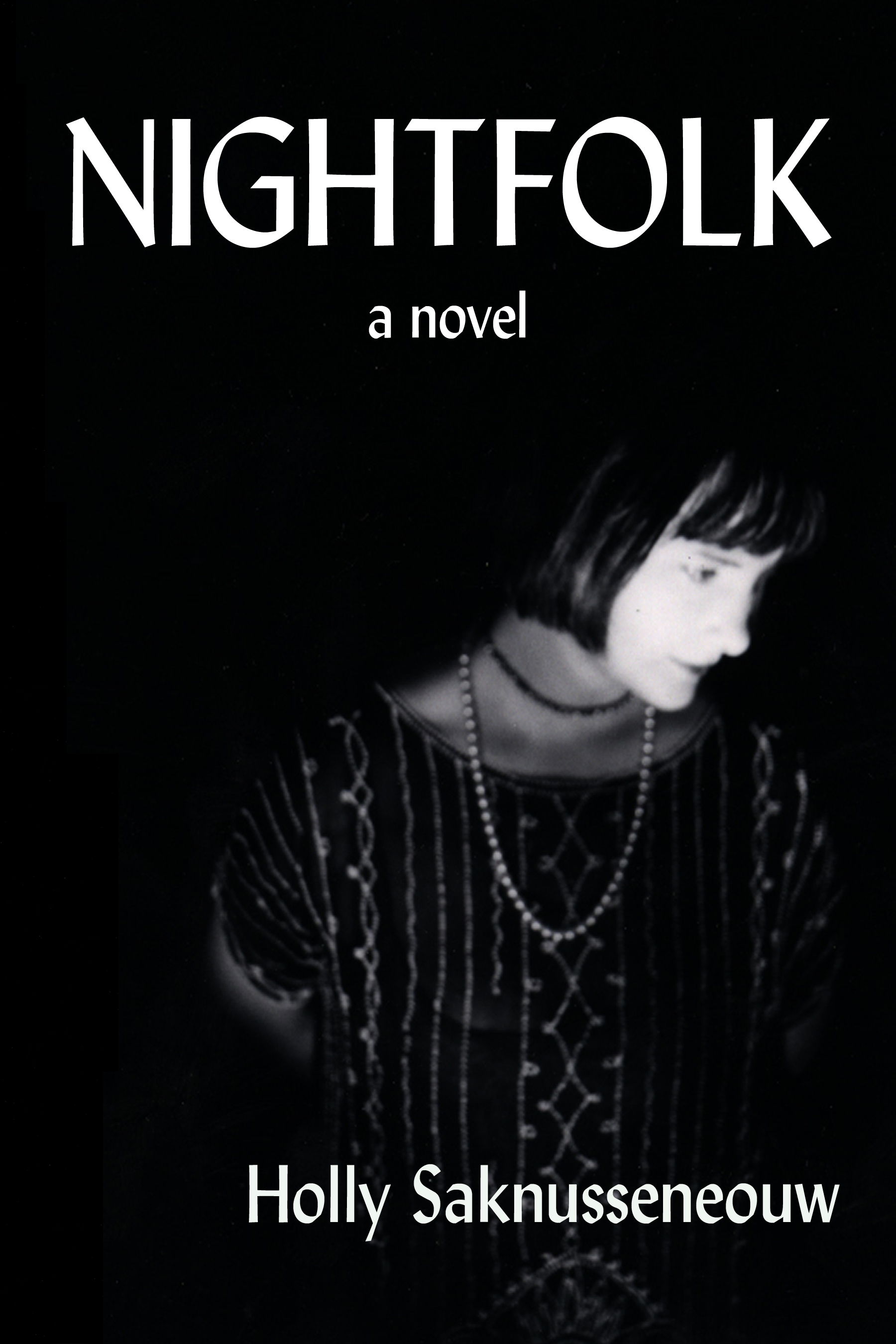 On a late-night drive, a disenchanted student becomes ensnared within the memories of an ageless hitchhiker, and only the miles ahead and centuries past will tell if she escapes or embraces her new legacy…

In 1930, W.A. Richardson documented the disappearance and transformation of his hotel maid Emily into one of the Nightfolk. Decades later, Fran Avery would encounter Emily and be pulled into a realm of invasive memories––embarking on a metamorphosis of her own.


After spending years within the memories of the Nightfolk, Fran thwarts her full transformation and survives the sunrise that has swept away Emily. Fran returns to daylight world, but a supremely malevolent couple from her long slumber leaves her unsure what sort of changeling she has become.

Which is more frightening––Gothic Genre or a History of the Twentieth Century? ...because compared to the likes of Hitler or Stalin, Dracula might as well have been a quaint, country squire with a few fetishes… While residing at an Adirondacks hotel in the winter of 1930, the socialite occultist and political intriguer W.Arthur Richardson surmised the existence of an ancient, preternatural people imbued with pervasive memories and vampiric proclivities. Describing them in his journal as “Night-Travelers,” Richardson would witness the disappearance of Emily, a chambermaid who returns transformed, prompting a calamitous reaction from her husband Jack. Fifty years later, disenchanted graduate student Fran Avery encounters a still youthful Emily. Drawn into her memories, Fran glimpses a legacy reaching back across the centuries to Medieval Scandinavia—beginning a metamorphosis of her own. Watched over by an aged, seething Jack, Fran in turn experiences his torturous life, gleaning the costs of transcendence and redemption, and in the process she finds a conscience resisting her new-found instincts. For a culture beset by encroaching fascism and man-made apocalypse, NIGHTFOLK offers a mythic tale in the traditions of THE MASTER AND MARGARITA and THE TIN DRUM, suggesting how ideologies and beliefs can change mortal souls in ways far more monstrous way than any supernatural influence.

Born Helle Saknusseneouw in Copenhagen of mixed Polish and Flemish ancestry, Holly moved to Boston at age nineteen to attend art school. She stayed on in Massachusetts for the next twenty years, working as a translator, designer, historian, and folklorist––an experience that allowed her to simultaneously immerse herself in American culture and be “a Dane of her own making.” Her novel Nightfolk grew out of three experiences: an extended stay at an Adirondack Hotel during the Summer of 1993, a glimpse of what may have been Orson Welles’ notebook for a film adaption of Carmilla, and her own family’s wanderings across Europe. Ms. Saknusseneouw currently resides in Wellfleet, Massachusetts, where she hibernates for the winter.