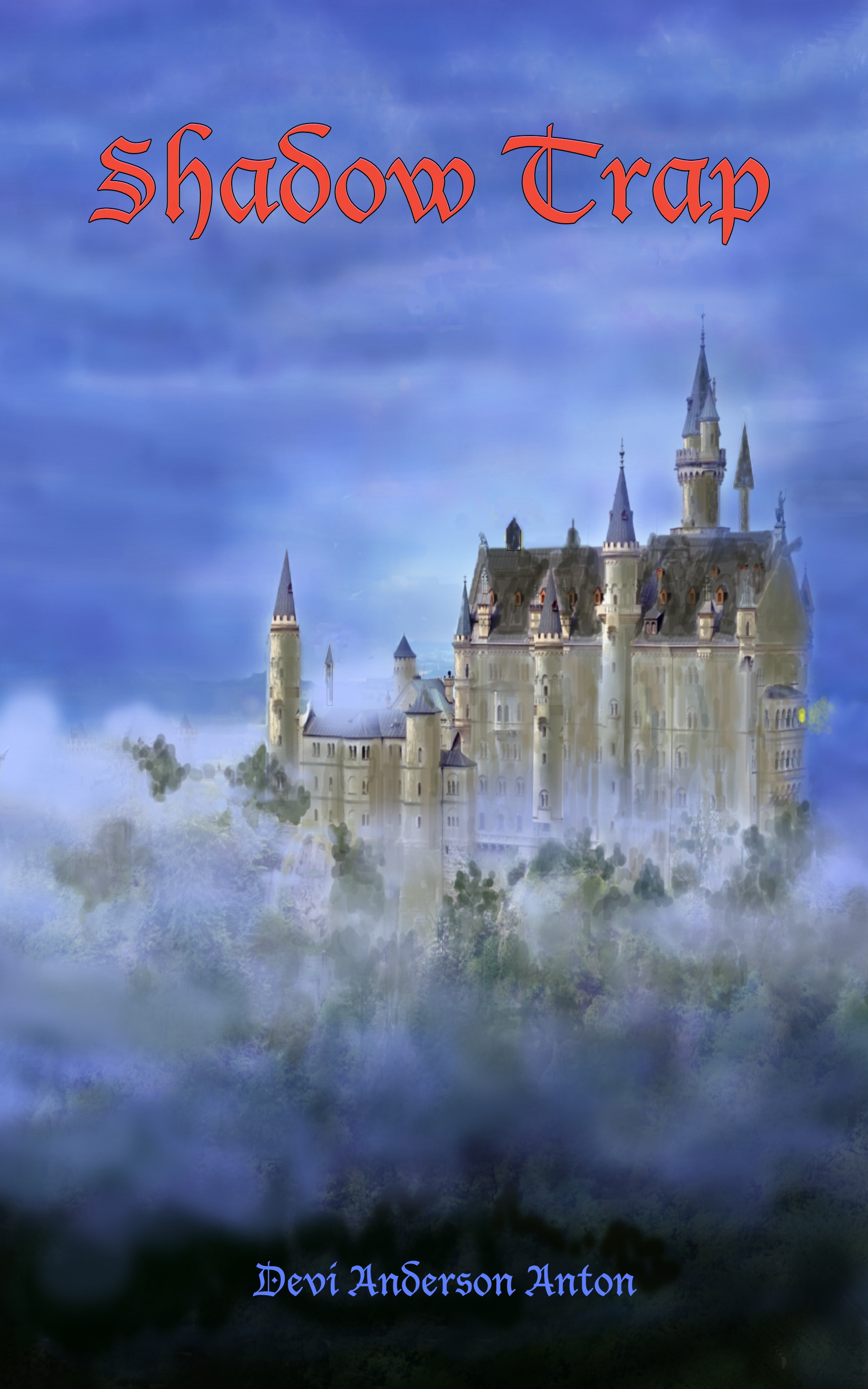 A grieving detective struggles against increasingly inexplicable events, contradictory evidence and mounting victims in a race to stop a killer who's transforming and determined to destroy the sleuth's new love, crush his life and prey upon an unsuspecting world.

A resident logs unnerving side effects from work on a secret project and vows revenge. When a body's found, Det. Nick investigates as another victim succumbs. A medical invention shows seizures but no cause, and Annabelle insists it's murder as Nick faces a case defying usual detection methods.


Nick compares increasingly bizarre behavior to scans and finds alarming indisputable truth--areas of brain disturbance match behavior changes. The killer is altering the brain. This fits all evidence, but Nick can only prove method, motive and guilt by setting himself as bait to trap the killer.

Grieving the loss of his son, Det. Nick Faraday's nightmare is only beginning. When he's called to investigate a death at a country estate, a second victim collapses and the only resident who helps is creative pioneer Annabelle Dancer, who's immediately drawn to him. Nick learns the doctor is baffled by medical readings of BioNamics--a 3-D real-time walk-around display of neurological, metabolic and vascular systems that show no known cause of death. Classic procedure dead-ends and Nick struggles to fit together wild claims of ghost sightings and regression to childhood. Some fear supernatural causes and hold a seance. Nick figures a trance is fake until a suspect can't be revived and paramedics are called. Confronting his double that replicates his every move in unnerving detail and sound, Nick discovers secret SensaLusion prototypes being developed and fears this could be the murder weapon. But how could it cause visions, regressions and trances? Medical evidence, lab results and witness accounts refute each possibility. The killer masters a horrifying technique as Nick loses ground. Caught in a quagmire of inexplicable events and mounting victims, Nick's forced to rethink the case and all he's ever known. Annabelle is attacked and finds a key to survival, and Nick devises a terrifying theory that fits all evidence. He sets himself up as bait, but must confront his grief before he can set the trap. The killer comes for him and Nick learns the shocking truth.

After graduation from UCLA, Devi Anderson Anton worked as art director for the photography periodicals Photo Lab Management and The Rangefinder, then became senior editor for a dog fanciers' magazine for 16 years, until the publisher retired. With the publication of Shadow Trap, she participated in a Thrillers and Killers panel at an author event, a Meet & Greet at Mysterious Galaxy Book Store and took part in various book fairs. She's also penned and illustrated The Wish Twister, a fantasy-mystery for middle-grade readers. She's currently at work on her new mystery.