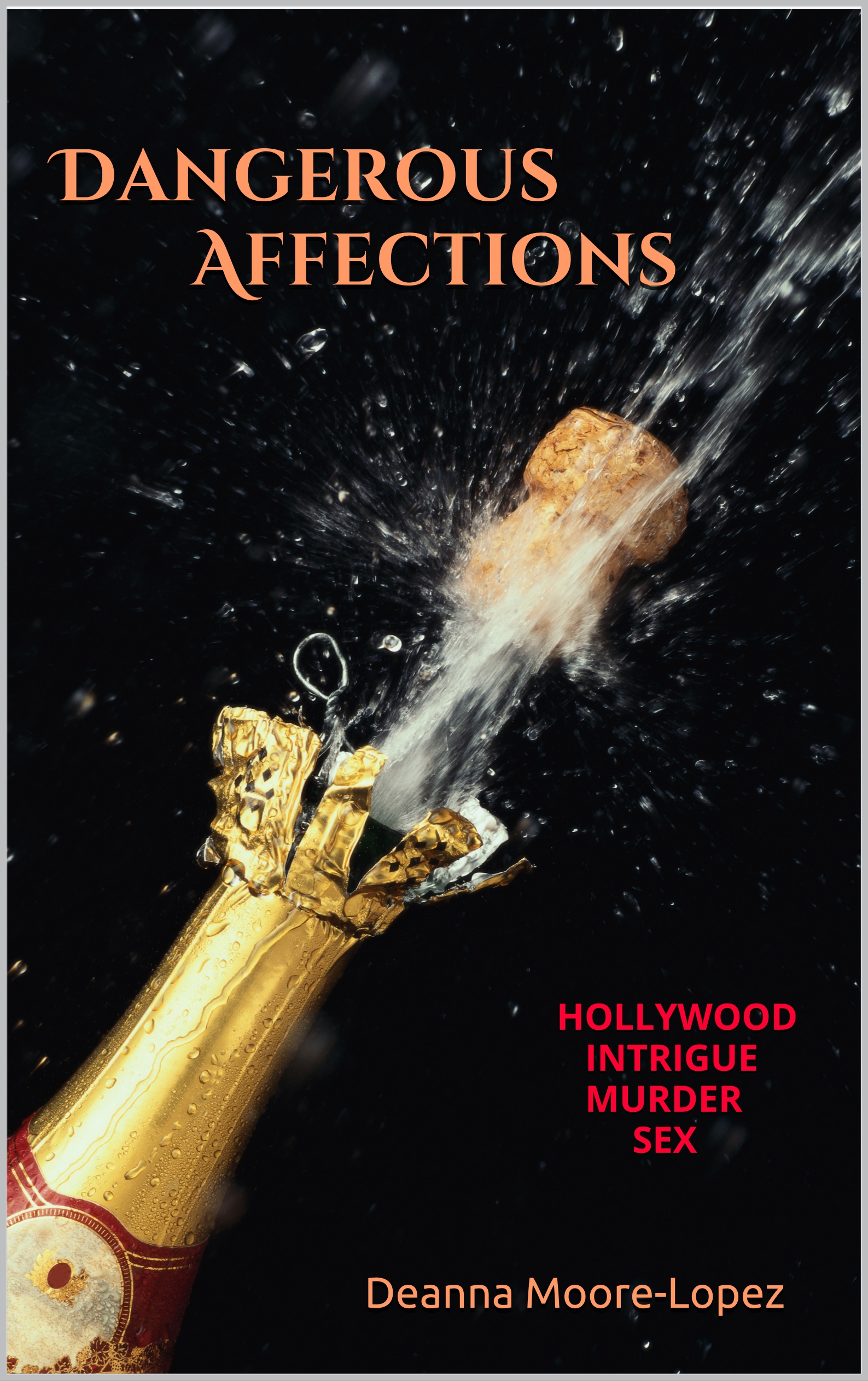 When her husband, a college football coach is murdered, a women begins to uncover truths that she must face about the famous British acting legend she has become involved with.

In a stale marriage,Elizabeth turns to an affair, with actor, Peter Ballantyne. Its a fairy-tale, romance, until Garrett is killed. With uncertainty and questions, she stops seeing Peter, who's wife must know, as she sends her an email detailing who he really is.As peter publicly goes off the rails.


Elizabeth gets back with Peter.The sexual relationship is hot and exciting. Eventually he comes to her, tells her he's dying. She is lost, depressed. The police discover who murdered her husband...Peter? his wife?....no, his daughter.

Elizabeth is in a long-term, monogamous relationship with her husband, but she's reached an age where she is feeling unfulfilled, and seeks 'more'. This is a murder mystery wrapped in a highly sexual affair. It offers many leads as to 'whodunnit'. We are taken through journeys to Italy, Prague, England, as well as Los Angeles and Hollywood as Elizabeth seduces and eventually falls in love with a famous legend. Elizabeth deals with the death of her husband, falling in love with a married man, his wife, who seems to know about them, and starting over. The story resonates as many women of this age experience a 'needing more' as they age and after giving up much of her youth and dreams to her husband and children. It's a sort of coming of age story, where a woman discovers who she is and what she needs, but realizes there is always a price to pay. From the actors perspective, he's been hurt, and he can be quite controlling, but as he gets sucked into a tryst with a new women, he begins to fall in love, and is jealous, territorial, fearful. It becomes something he can't control, as he gets caught up in drinking and commits a few highly publicized scuffles. Eventually he too dies. Elizabeth is in mourning for both her husband and the man she fell in love with, all the while questioning the high price she has had to pay, how many people she's hurt while trying to make herself happy. Murder, Sex, Hollywood, and Intrigue! Characters you feel for even if they are doing wrong.

Deanna Moore Lopez is a screenwriter and novelist. She writes for both fiction and non-fiction genres. She is married and has one daughter. Deanna lives and writes in Los Angeles and Las Vegas.