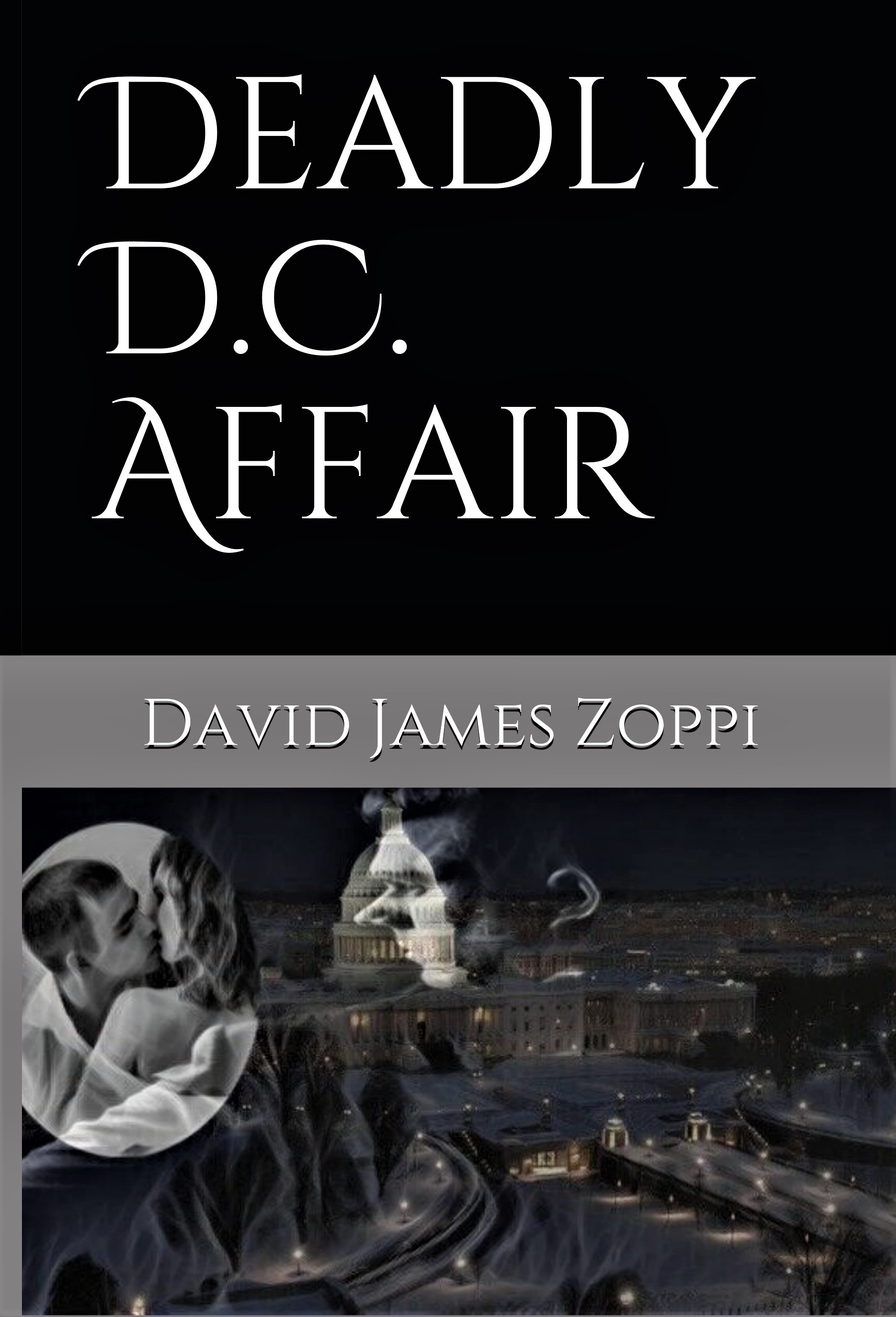 Senator John J. Peterson has become the next president of the United States. Soon after he, his wife Adrianna and their two children settle into their new lives. Then, a secret service agent captures the heart of the first lady. When the relationship ends, the agent cannot accept it's over.

Senator John J. Peterson has become the next President of the United States in a close race in the year 2024. Soon after, the first lady feels alone and neglected and has an affair with secret service agent named Liam Davis. After the president discovers them, the agent is terminated.


Agent Davis cannot accept that it is over, even after the affair is discovered. Once terminated, he goes off on an enraged tangent of retribution.

Deadly D.C. Affair is a story about a scandal taking place in the White House between the First Lady, Adriana Peterson and her lover, secret service agent Liam Davis. President Peterson is betrayed when the woman who vowed to love him and the man sworn to protect him have an affair. Audiences love scandals, and no movie to my knowledge with this story line has ever been written or made into a film. This is why I think it would work as a film and have wide appeal. The story is much more than a romance novel and the characters extremely complex. The story also contains elements of suspense, drama and a psychological thriller. The audience will see many dimensions of certain characters. The First Lady, Adrianna Peterson, has to try to strike a balance in her life between her husband and her two children while carrying on a clandestine love affair. The president, who is saddened after discovering the affair still is about to forgive an move on, and Agent Davis being the most perplexing of all, as he transforms from a lover to the First Lady and protector to the president into an evil person after the romance is discovered and his subsequent termination.

David James Zoppi is an author and writer, and has written books in the genres of science fiction, self-help, children’s and religious/spirituality as well as screen plays and also musical compositions. David is also an award-winning musician and song writer, and has received the Liberace Keyboard Entertainer Search award for the New England region and the Louis Armstrong Jazz award.