The Jesuit: A Christian Gets His Wings 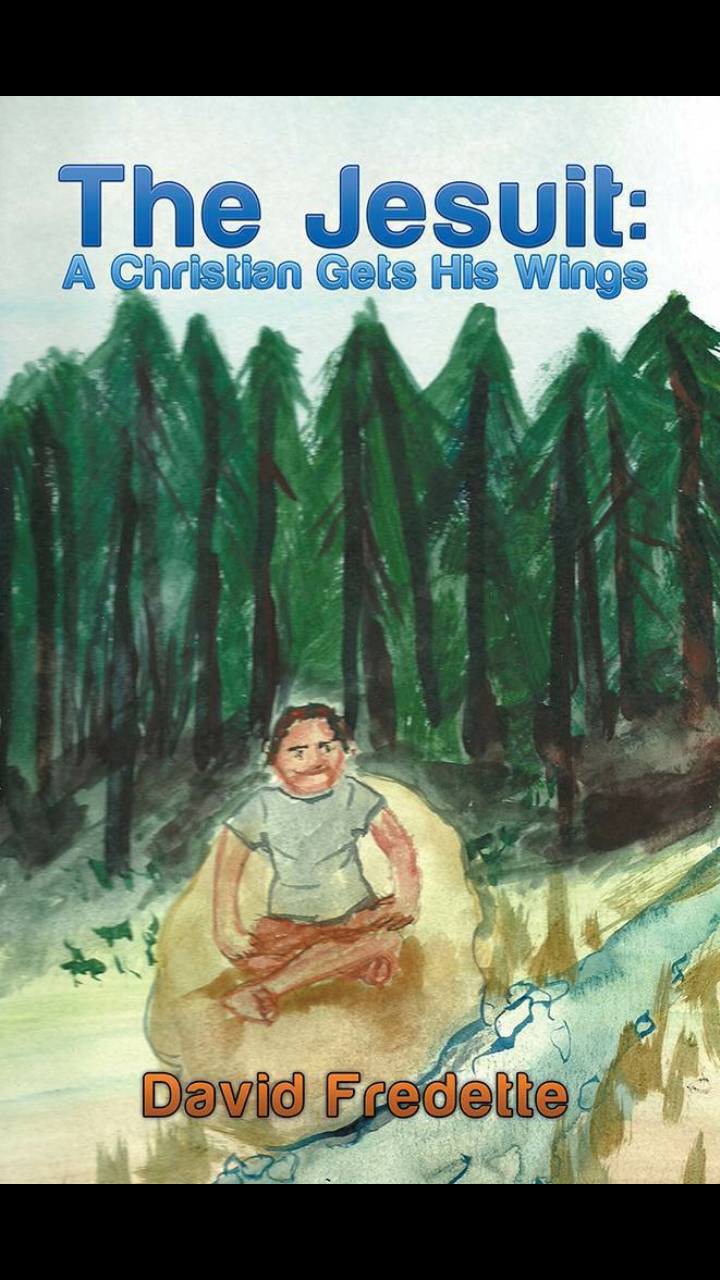 Starts off on the USNS Marlin, in the Persian Gulf.


The main character, Peter Leduc is triumphant over setback.

A ship in the U.S. Merchant Marine, and around the world.

Peter Leduc sailed around the world, but, still loves his high school sweethearts.

David Fredette is the last of ten children, whose parents, Robert J., and Doris, raised on Long Island. The sea was always close by. It drove his spirits to become a marine engineer. After lots of success, David succumbed to the onset of Bipolar disorder. Nonetheless, even after bouts in the hospital, Fredette returned to Sea, and then became semi-retired, from shipping. He now has a part time job, at Westchester County Airport, and lives in Stamford, CT.