Tales From The Millinery Shop ~ With A Twist 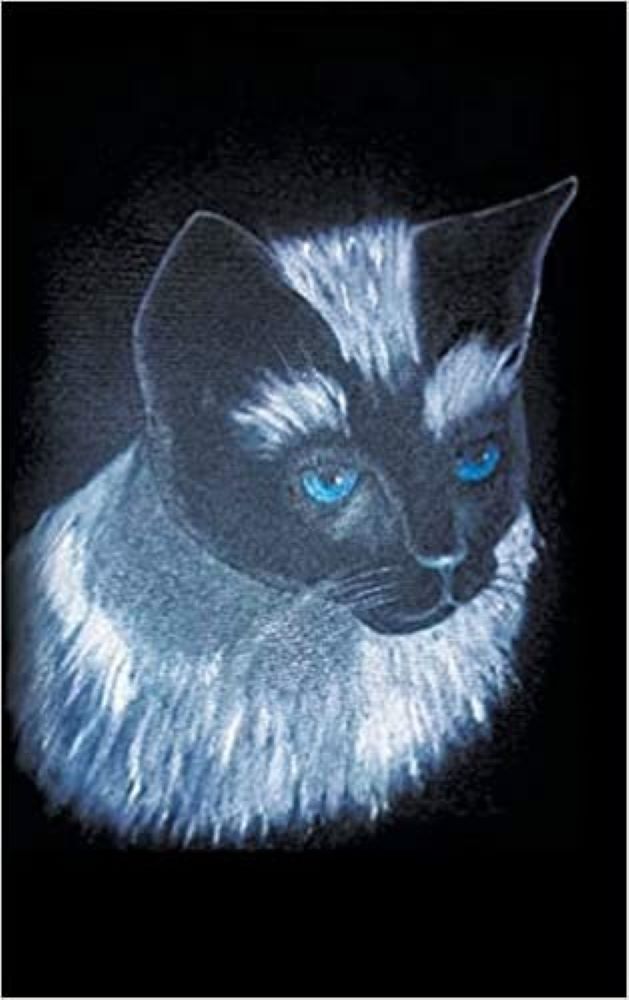 The personal stories of women who work at a millinery shop in upstate New York during the "Gilded Age" era...late 1800's to early 1900's. Told in their own words, the women relate their experiences that touch upon themes such as miscegenation, child labor, prostitution, women's rights.

A pleasant scene of a small town and millinery shop in upstate New York along the Hudson River. Springtime when trees and vegetation awaken from their winter slumber and begin to blossom. Birds fill the air. All is calm and serene on the surface. But underneath, mystery, corruption and death await.


The millinery shop of Schuylerville, NY experiences a turnover in leadership as the years roll by. But its reputation for creating exquisite hats and other apparel for women grows to the point where the shop gains international recognition and partners with one of the world's oldest hat shops.

The brilliant Rod Serling, creator of The Twilight Zone, once said: "I happen to think that the singular evil of our time is prejudice. It is from this evil that all other evils grow and multiply. In almost everything I've written there is a thread of this: a man's seemingly palpable need to dislike someone other than himself." The presence of this "singular evil" is a thread that ran through human societies from the beginning and continues into the present day. The strength of that thread has varied over time given the enlightenment, or lack thereof, toward recognizing our common humanity. I am of the opinion that enlightened recognition has its genesis, in part, during the period Mark Twain called "The Gilded Age." A time period from the late 19th to early 20th centuries when glitz, glamour and opulence was highly visible on the surface. But underneath that surface there was rampant corruption, racial hatred, societal child abuse, a virulent pandemic and various ills that plagued our society. "Tales From The Millinery Shop ~ With A Twist" will give readers a realistic glimpse into the past and "hear" the stories and experiences told, in their own words, by a few of the women that contributed to the mystique of The Gilded Age..

David Charles Hart, a veteran, is a semi-retired financial & tax services representative. He served in the United States Air Force during the Vietnam era. Married since 1969, he and his lovely wife, Catherine, reside in Washington State. They have two sons and a host of grandchildren and great-grandchildren.

At the turn of the 20th century, progressive women fight back against discrimination in their everyday lives. They share the common job of making hats for rich horse racing spectators, but their problems range from racism and religious beliefs keeping them from enjoying the ones they love to sex worker discrimination and child labor.

The development pitch is more about the vague notion of women in the gilded age rather than focused on the characters and storyline itself. Tailoring the development pitch to explain in depth the different struggles of the women would better represent the narrative than quotes from other authors about the setting.

The women's jobs making hats is an interesting place in society in that they are working class but it puts them in contact with privilege. Each characters has their own different conflict unique to the era. Their ability to work together in harmony shows the harshness of the rest of society that it is hard for them to attain stability and equality.

The book is very dialogue heavy which is good for internal conflicts, but this causes many of the external conflict to be told instead of shown. The amount of women and the structure also makes following their separate struggles difficult at times as the structure makes their individual development far apart.

An immigrant hat maker who pursues an African American horse jockey before their marriage is legal is an enticing hook because it has relatable emotions in a historical setting that is foreign to most audiences. This creates a fresh take on a love story confronting racism but one that is realistic for a period drama.

Based on the themes, indeed the storyline could get a medium to large number of fans. Depending on the structure of film or television it may need to focus its characters and show the struggles rather than discuss their implications.

As a television show this may garner acting nominations if the ladies' lives are given more dimensions, but as a film might be too packed with issues to allow room for both internal and external conflict to develop enough to gain recognition.

The originality of Annelise and Adam's love story is compelling but focusing on so many other women's issues and societal problems stretches the emotional investment of the conflicts thin. By focusing more on their relationship and slowing the pacing of its development and conflict as well as in the case of Lily Ann and others, it will be easier to invest in and follow. The dialogue without much action can make the different chapters feel disjointed and unconnected thematically.

Annelise is free spirited and open minded. She remains positive despite the discrimination she faces losing her inheritance and white privilege to be with her African American husband before it was legal to do so everywhere in the USA. Adam is successful and jovial and also places his heart before all else even if it means years of struggling for acceptance.

The love story in concept is neat, but the lack of showing their struggles in the Guilded Age even in progressive NYC as an interracial couple undermines their radical strength in love. Many of the women have profound issues, but there are so many and they mostly discuss them rather than show the events actively altering the narrative which cuts the potential for tension.

Either focusing the story on Annelise and Adam or expanding all of the stories would help make the narratives easier to follow. Dialogue is great to move scenes along, but too much dialogue creates a disconnect to make the actual plot unclear. By creating more scenes of the characters in conflict, their reflections when paired together at the millinery shop will be more meaningful and the tension to each character will be more sustained.