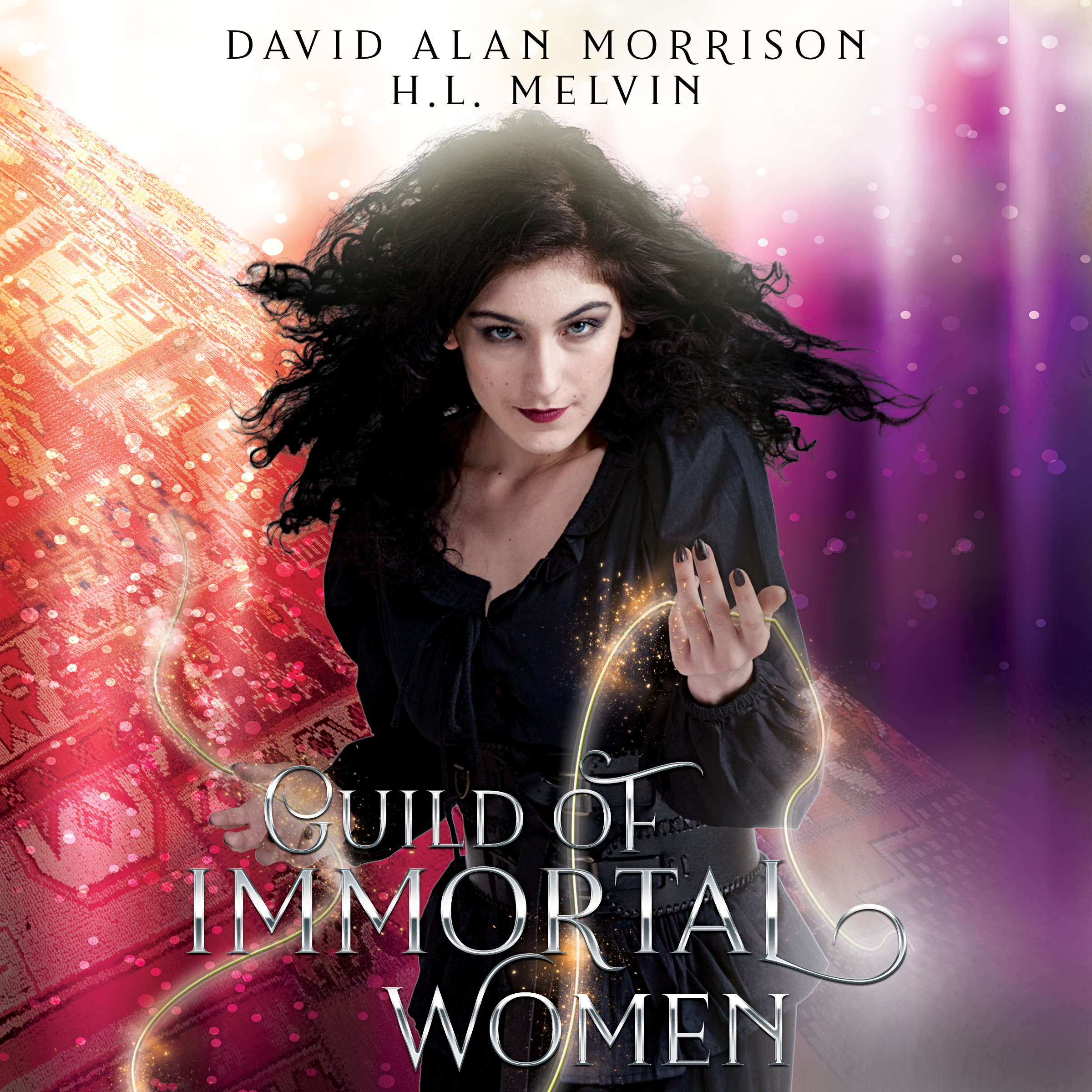 The Guild of Immortal Women have guarded a mystical tapestry for thousands of years. When an Immortal Male betrays the Immortal race, a tear appears in the fabric of Time and Space. The Women must now race against time to restore the Tapestry before tear consumes both dimensions.

In Montpelier, VT, two figures step out of the darkness and one immediately withers and dies; while across town, Abbey awakens in a psych ward, shaken from the visions she has dreamt about.


Abbey fully regains her memories of who and what she is. Reunited with the Immortal Women, they defeat the Immortal Males and regain control of the Tapestry. Robert escapes with a piece of the Tapestry, vowing to return for his victory against the Women.

"When one is Immortal, one should keep a low profile." "Immortal women kicking butt." The Guild of Immortal Women guard a Tapestry; a magical portal between dimensions which allows all Immortals the chance for a respite between lifetimes. Robert and his cadre of Immortal Males decided the time of the Women is over. They vow to reestablish the reign of the Immortal Males. The obstacle? Humans can't survive the journey through the Portal. Their only option is to create a new line of Immortals. To do this, they must defeat the Immortal Women, whose power deteriorated due to Abbey's amnesia. The race is on: can the Women help Abbey remember who and what she is and return the Tapestry to full power before the Males succeed with their coup?

David received his B.A. in Deafness, Theatre, and Cultural Diversity from Fairhaven College and his M.A. in Theatre Arts from the University of Kentucky. His plays have been produced in Louisville, Seattle, Lexington and Houston.