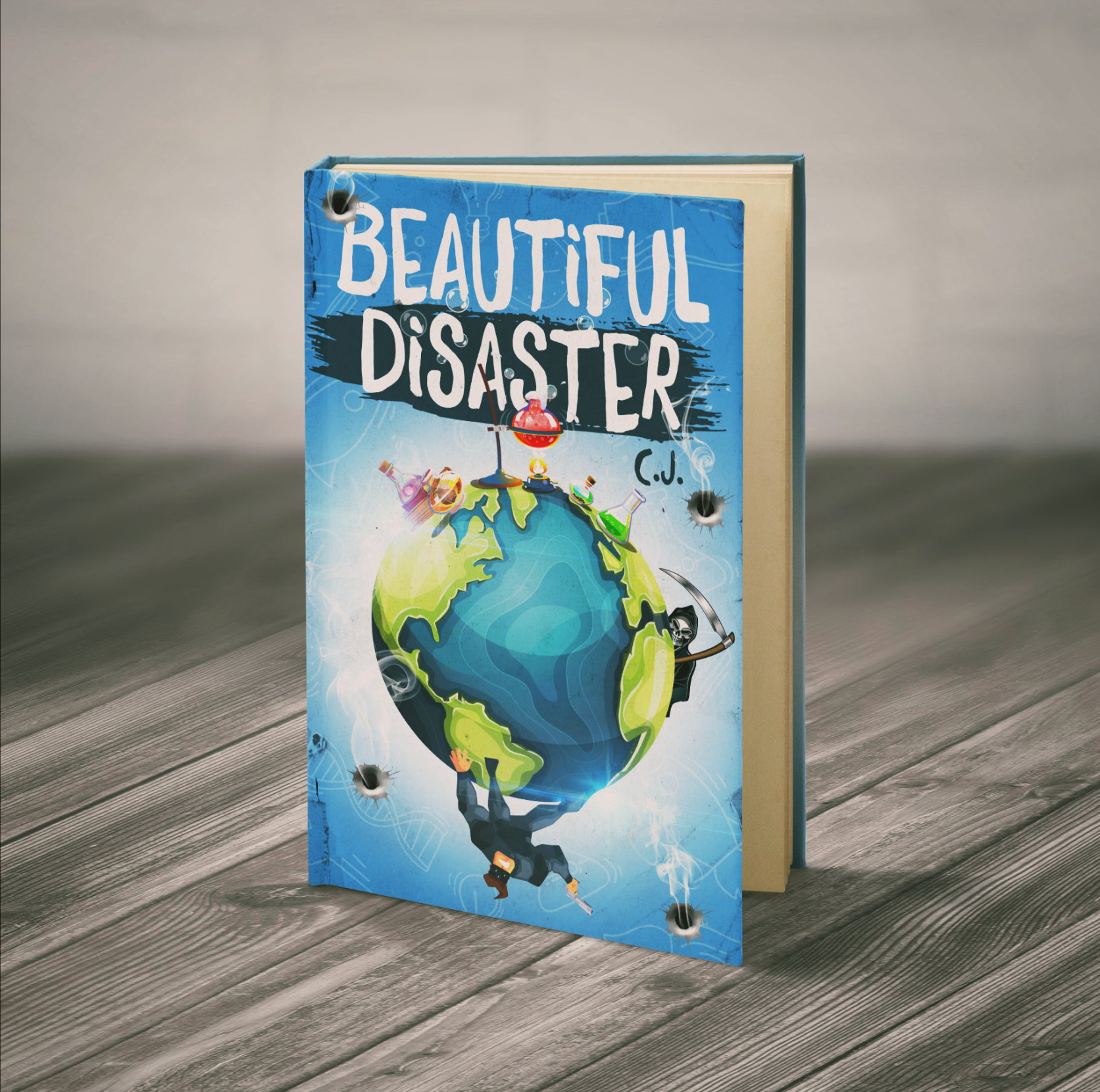 Three friends accidently discover a beauty formula that revolutionizes the industry. Then a unusual side effect pops up. It not only creates beauty but temporarily stops death. When death takes a holiday, is this a beginning of a new world or the end of mankind?

Three friends accidently create a beauty cream that erases all blemishes within minutes and hope to keep the formula for themselves. A sociopathic corporate spy will stop at nothing to steal it. They then discover the formula's side effect of prolonging life which makes it priceless.


The ever evolving mutating formula which had been killing people now has a cure thanks to, Maggie Danny and Kevin, the people who started this mess. The cure has its own side effect, the destruction of cancer cells, without harming the patient.

For a while, movies and books were popular involving young good looking immortals. You never saw an average looking middle-aged immortal. But what if a large percentage of the population could stop the aging process. What would happen if death took a holiday? My idea involves Danny and Kevin two very average and lazy chemists at a cosmetics company that inadvertently create the ultimate beauty product with a little help from Danny's biochemist, girlfriend, Maggie. This product erased all imperfections within minutes. (wrinkles,burns,etc). Later on Danny, Kevin and Maggie realize that it also prolongs your life. What at first was a very valuable idea is now priceless. However, Suzanne a sociopathic corporate spy will stop at nothing to get the formula. Soon, the all-natural formula's ingredients are leaked out and now everyone on the planet can make the formula. Four years pass and countless versions of the formula have been made and another side effect emerges, but in this case, it's deadly and now people are turning on their governments blaming them for this latest side effect. It's time to place the blame. A shadowy figure is known as The Boss with an agenda all his own knows where to place the blame. Find, Danny, Kevin, and Maggie. This is a slapstick comedy which shows in a humorous way how might the world and its leaders react to the problems of worldwide immortality. The story has on-going action for males and strong intelligent women characters for females to enjoy.

After having this weird idea rolling around in C.J.'s head for several years she finally put it on paper. This is her first book.

Publisher: self published through KDP Amazon

Kevin and Danny are scientist looking to create a new skincare product. Maggy, Danny's girlfriend, gives them a vial of a new formula for hair care, they mistakenly mix in with their own. The new product cures a lot more than wrinkles. They are being chased after by powerful organizations but to save humanity, must fight them to keep the formula to themselves.

The story is a lighthearted science fiction. Kevin and Danny are screw up type characters who mistakenly mix up a "live forever" formula. They are reigned in by Maggie, the clear thinking character out of the trio.

The book rambles on with storylines that don't contribute to the plot. There is too much excess that is completely unnecessary. It is barely about the actual formula and more focused on the there escapades. The format of the book makes it difficult to read at times.

The hook is that two scientist, trying to create a skincare product, accidentally create a product that completely erases wrinkles but also stops people from dying. Unfortunately, it is not stable and some people begin to melt.

This could have a large fanbase because it mixes genres and could be appealing to a large audience. It is a sci-fi comedy, reminiscing a buddy comedy with a straight shooting female companion. It also has some gore and a villain.

This does not have awards potential. It is a simple story meant to entertain and be humorous. There is nothing truly dramatic about it and the characters are developed enough to make the story work.

PSYCH, PAUL, THE SPY WHO DUMPED ME

The story is original because of the science it uses as its' plot device. The scientist are creating an aging cream that completely removes all wrinkles and blemishes but also cures death. Besides that, there are plenty of movies about scientist screwing up their experiment to create something diabolical, that an evil corporation wants to get there hands on.

The lead characters do not stand out. They are goofy characters that have made huge mistake. They can barely keep it together and need the help of the clear thinking woman to steer them.

This story is average with nothing overly interesting. It can be improved by developing the main characters better. Kevin and Danny seem like the same, incompetent person.

For this to be a consider, there needs to be more focus on the plot. There are a many deviations from the main plot that do not enrich the story. It drags along and can be cut down drastically.