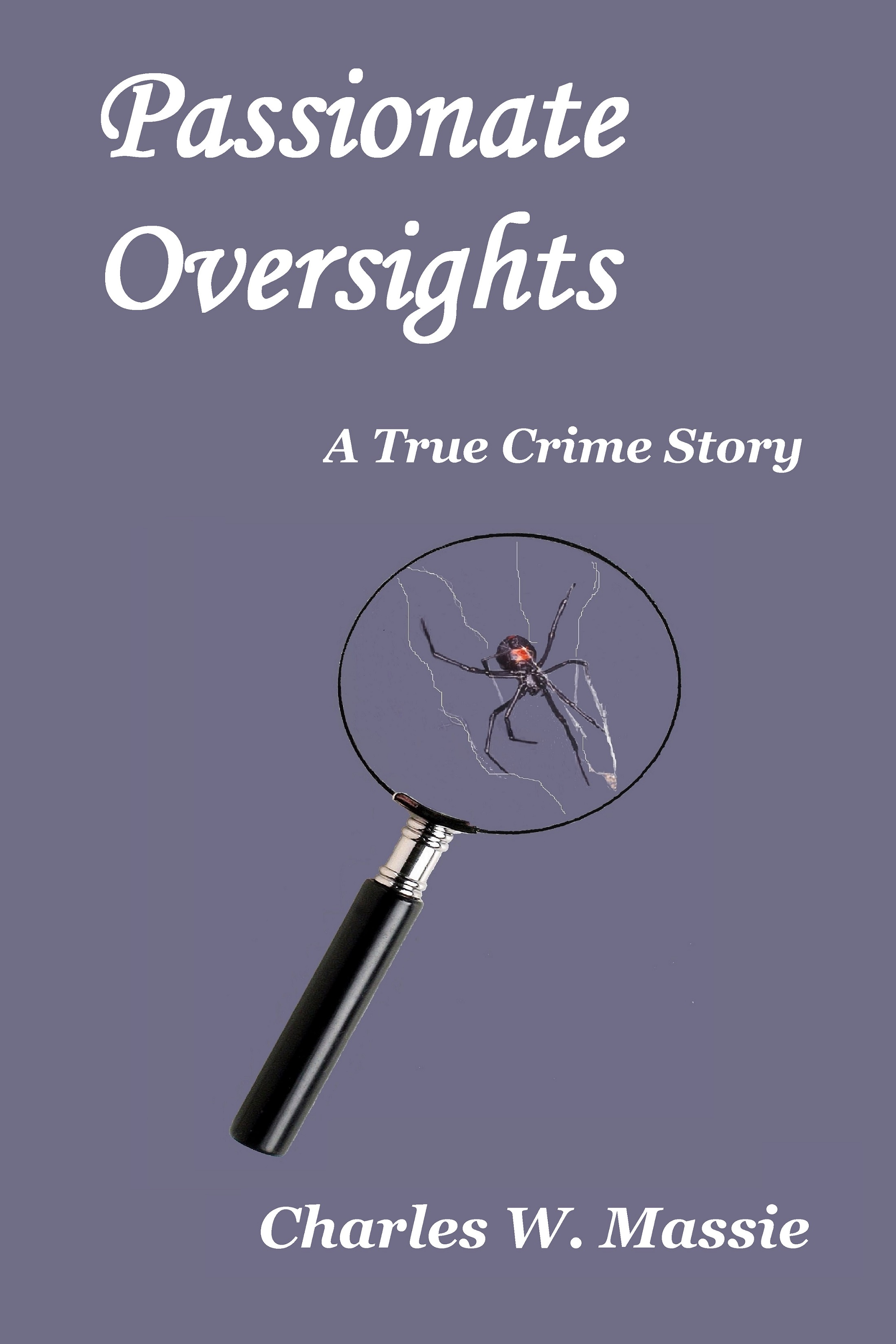 A retired gentleman from New York state, desires to relocate to a warmer climate. He meets a woman from Kentucky who seems to be his soul-mate and he moves in with her. Little does he know that she is a Black Widow.

The prologue of the book describes the main character being accused by his lover for a crime he did not commit. While he is in jail, his lover takes all of his possessions and moves out of state. The book details a corrupt legal system and how false accusations continue in his life.


At the end of the book, he is released on a $50,000 bond. The epilogue details how he beats the legal system at their own game and the final outcome of all the major players in the book.

This is a true story of seduction and corruption. All the events occurred in the town of Burkesville, a small farming community in South Central Kentucky. Charlie Mason is a happy, retired gentleman living in Syracuse, New York. He meets a woman from Kentucky on the social media platform Craig's list, who promises to be everything he desires. He takes a chance and travels by bus to her location. Their first meeting is absolutely magic. They seem to have so many things in common. Charlie believes he may have met his soul-mate. Their days are filled with love and laughter until Charlie learns her true nature. Patriche is a deadly Black Widow in disguise. Passionate Oversights offers a glimpse of domestic abuse from the male point of view and is a 'must read' for anyone considering an Internet-Based relationship.

Charles Massie, the oldest of four children, grew up in upstate New York. After finishing high school, he enlisted in the United States Navy and served a total of six years at various ports around the world. Returning to civilian life, he continued his education at Syracuse University. Upon graduation, he worked for a number of engineering firms before finding his calling in the sales field. Having an entrepreneurial spirit, he decided to go off on his own and has been instrumental in overseeing such companies as Massie Engineering Associates, InfoTech Consulting, LLC, and CaterCats Catering. The call of creative expression has always been in the background of his life and over the years, he has submitted articles and stories to Twilight Zone Magazine, Readers Digest, Analog Publications and others. His hobbies, when he is not writing, include progressive rock music, computers and other toys, traveling and enjoying the gifts that he has been blessed with. He loves animals, humor, exotic cars and practicing random acts of kindness. He lives in the Commonwealth of Kentucky and New York State and maintains his website at: www.charleswmassie.com