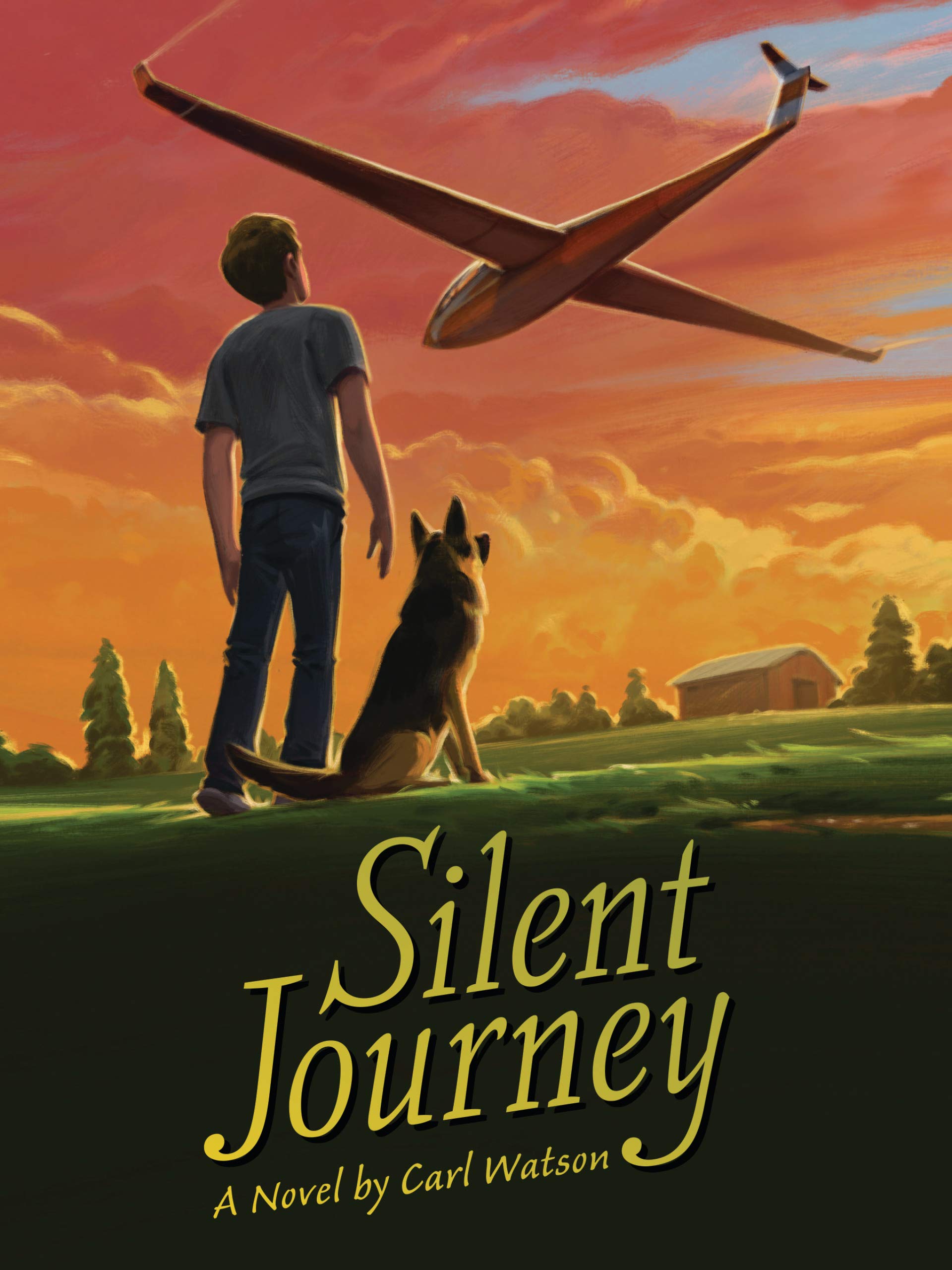 Following an accident that took his mother's life eight years before, doctors discover Scott Schroeder was suddenly deaf. Picking up on conversations he observes, Scott figures out a big family secret concerning his father and uncle and makes up his mind to play a part in their reconciliation.

A deaf boy rescues an abandoned German Shepard. Together, they have numerous adventures as the boy discovers a big family secret. He and the dog are sent to stay with an uncle in California where Scott learns about gliders as he tries to fulfill his goal of settling as a family in one location.


A fire occurs in a structure that houses his uncle's gliders. The uncle and dog perish in the fire. However, the shock of the tragedy and the presence of Scott's father causes Scott's hearing to return. An omen reminds them that life goes on and they look forward to establishing a home together.

Scott Schroeder dreams of a day when he and his father can have a home of their own. Scott is deaf. His father has a job that often takes him out of the country, leaving Scot with one relative after another. Scott takes care of an an abandoned German shepherd. Though he signs and reads lips, his biggest challenge is convincing others he is just as able to do all things as those in the hearing world. Picking up on conversations he sees, he discovers a big family secret and strives to heal the rift that exists between his father and uncle. Though the ending of the story is tragic, Scott discovers that love exists beyond strong family ties and that in spite of tragedy, life goes on,

I am a former educator and have taught Language Art classes in both elementary and junior high environments. As a published author, my work has appeared in both adult and children’s magazines. I am a graduate of North Texas State University and Texas Wesleyan University (ME). After being instrumental in writing a Leadership Training manual for the Boy Scouts of America, I assisted in writing a syllabus for Social Studies in the Fort Worth Public-School System. The Fort Worth National Bank awarded me a fellowship to continue my studies in creative writing. I am a member of Authors Guild and have served as a SCBWI Chapter Advisor. My work has appeared in several children’s magazines and in church school stories for the Methodist Publishing House, Child Life, and in True West Magazine.

Scott was in an accident that killed his mother and left him deaf. He has spent the last 6 years, moving from place to place with his father, living with relatives. Scott finds a new friend in a local stray right before his grandmother throws him out to live with his uncle. Scott learns that his uncle is really his father right before his uncle and his dog die in a fiery accident.

The story follows a young, deaf boy and comes from his adolescent perspective. We see how the world treats him and how he handles that treatment.

There was nothing that made me want to put the book down. It was a well rounded story about family, truth and finding your home.

The hook is that Scott is able to uncover a family secret and tries to bridge the gap between his father and uncle. This is a very sweet, endearing story about a young boy yearning for structure and friendship.

This could have a large fanbase as it is a family film. It normalizes disabilities and those who survive without issue everyday. The fact that he is deaf is secondary to the story.

This does not have awards potential. It is an endearing story.

The story is not very original. It is a young boy figuring out the world around him. He is put in an adult situation away from his father with no explanation and is looking for a connection to others. Placing a disability at the forefront of the story sets it apart from other family dramas.

Scott is a smart young boy with an open heart. He does not stand out very much but he would be a lovable character.

This is an average story but it has heart and could be a successful family film. The end is dark with the death of Scott's uncle and dog and more time should be spent on the topic of grief.

This story would be a great family film. There are life lessons learned from difficult moments and a heartwarming ending. The cast could be more diverse.