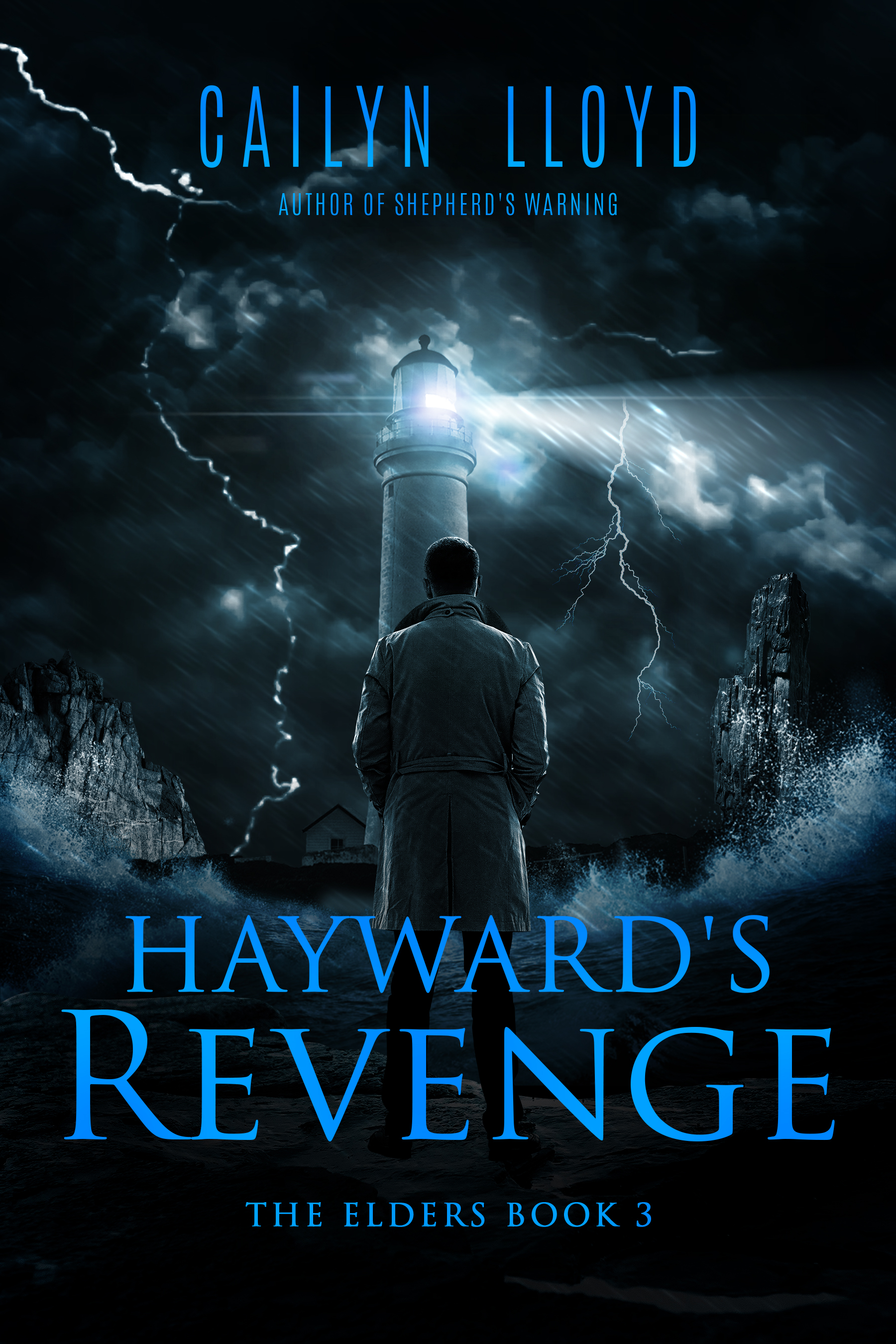 After a child is nearly murdered, she and her mother flee, pursued by a shadowy figure, a chase that leads to an abandoned lighthouse. There, they face down an ancient evil with the help of two mysterious strangers.

Leah MacKenzie and her mother, Dana, live an idyllic life in Illinois until a runaway car careens across their lawn, nearly killing Leah—a bungled attempt at murder. Now, they’re on the run, pursued by the same shadowy figure who killed Dana’s mother two years before.


They’re joined by two gifted strangers chasing a serial killer—their paths crossing at an old lighthouse, a place the ancients called the Doorway of Death. In a thrilling finale, they wage a running battle with their foe until the lighthouse is destroyed in an explosion. Not everyone survives.

While there are elements of horror, this is a fast evolving paranormal thriller that opens with an attempted murder of a child. No ordinary child, Leah MacKenzie is psychic and wise beyond her years. Her mother, Dana, has been preparing for this day and is ready to protect Leah at any cost. They are joined by Hayward and Fynn Alden who are chasing the same dark character. Ancient sorcerers, they are well prepared to meet the challenge ahead. Dana MacKenzie and Hayward met in Book 2. There is a rich cast of characters including Kiera and Willow from Book 2 and a practicing witch who joins forces with the antagonist, Crom Cruach, plus a group of ghost hunters. The second half of the story is packed with action well suited to film adaption that includes chases, ruses, confrontations, and physical conflicts. Though third in the trilogy, the novel is a standalone that introduces relevant history through brief flashbacks.

A lifelong writer, Cailyn Lloyd, spent three years living in a truly haunted house and experienced firsthand the nuances of strange and eerie places. Hayward's Revenge is her third novel, the highly anticipated sequel to Quinlan's Secret and the conclusion to The Elders trilogy. In addition to writing, Cailyn is an accomplished weather photographer. Her work has appeared in newspapers, textbooks, and magazines, including Life and Weatherwise. She is a composer and musician with three album releases to her credit. Cailyn lives near the Kettle Moraine State Forest in Wisconsin and when she's not writing spooky stories, loves hiking with her dogs and spending time with her children.

Leah and her mother must go on the run from a mysterious shadowy threat that tries to kill Leah. They end up arriving at a lighthouse where for the first time Leah meets others who have psychic abilities like her. The two immortals and some scientists team up with Leah and her mother in order to defeat the threat, however not all survive the final showdown.

For the most part the book profile does reflect the narrative although the development pitch is somewhat confusing. However the character details list Lachlan as the protagonist and do not include Leah and yet Leah is the focus of the narrative itself, logline, short summary and development pitch. By making Leah part of the character description and or changing the profile to be centered around Lachlan, the information would be more cohesive. The development pitch could also focus more on the book at hand rather than the series, as the information is not apparent to an audience who just experiences the single book rather than the series. Talking about specifically unique action moments could also help this section in order to sell why the narrative is original.

Leah's doesn't understand her powers and thus when she is thrust into the supernatural world she is both an under-prepared child but also relieved to have others like her so she is not alone.

Sometimes when the characters are waiting for conflict to occur, the point of view switches while waiting for the same moment. This slows down the pacing and sticking to one perspective per mini-conflict before the big battle and in reflecting on the events would cause less dips in momentum.

The hook is that Leah is both running from a threat and searching for a serial killer with the team of psychics. She is supported by powerful women and immortal men that bring complex backstories with each character.

This could have a medium fanbase given it is an action film, but also has supernatural elements. The gaelic elements provide a fresh take on the supernatural genre and generate a bigger audience but could also fluctuate as niche.

Given its action and fantasy cross-genre appeal, this is unlikely to garner serious awards circuit nominations but might gain attention in smaller awards circuits for its depictions of psychic phenomenon.

The originality stems from Leah being a child amongst a group of adults fighting a supernatural villain. She is treated appropriately as a novice and a child but also respected for her power and not talked down to even though she is younger and inexperienced.

Leah is resilient and has a very keep perception for her age even outside of being a psychic. Lachlan is wise and self-sacrificing and seems a bit weathered by description in comparison to his normal all-powerful self.

The fantasy elements are definitely distinct, but the main plot of fighting evil magic is pretty standard although integrating Leah as a child with the group of adults is somewhat novel. Either focusing on one perspective of the events or lengthening the chapter break ups between characters might help streamline the pacing and make the narrative more cohesive.

By changing some of the structure to either focus on one character perspective or create larger portions of the chapter break up dedicated to a single perspective for longer, the reflections and action would have a faster pace. The characters' inner conflicts would also be easier to follow with shortened gaps between each time they are the focus and have longer to develop if retained as the perspective for a greater period of time.