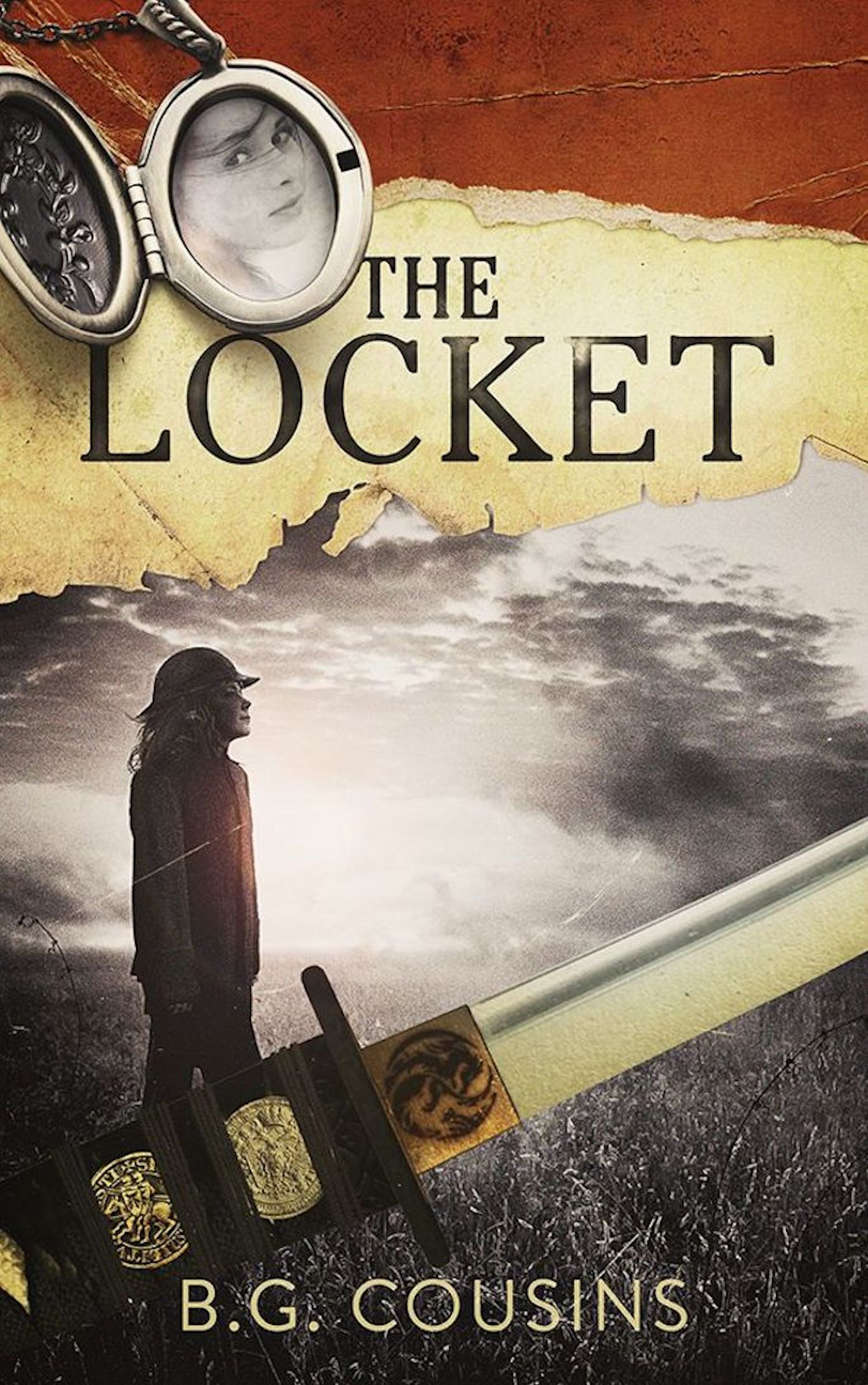 An unauthorised military mission across Russia in 1919 to recover an American industrialist/diplomat and a secret package and get them out of Russia. The story follows the mission's adventures and the daughter who ends up leading it.

Nov 1918. Robert Rainey and Jeremy Clarke are friends facing the German army in the last days of WW1. Clarke's father is known to be missing in Russia.


Rainey follows a trail set out by his father to learn more about his family history and the ancient family sword. Elizabeth Clarke leads her men back to the US from Vladivostock, mission complete. She discovers she's pregnant.

The Locket is a story of love, loyalty and adventure though the chaos of the Russian Revolution. Think Doctor Zhivago meets Band of Brothers. An unauthorised US military mission crosses Russia and Siberia to meet up with an American industrialist and get a secret package out of Russia. The mission is unexpectedly led by his daughter, Elizabeth Clarke, with assistance of a WW1 veteran officer, Captain Robert Rainey, who was a friend of her brothers. During the journey, they navigate through the chaos, cross paths with historical figures, try to outwit a communist agent who is tracking them, and develop a relationship neither of them thought possible. Elizabeth grows to a better understanding of her brother and the life he lived through the First World War, learning more about the world outside her New York society. Robert slowly re-engages with society, having become extremely cynical about the war leadership and the poor peacemaking he witnessed at Versailles. Through Elizabeth, he finds that he can make a difference. The Russian Revolution is a fascinating period in history and is a popular time period with audiences with WW1 and the Russian Revolution happening 100 years ago. I have kept the story as historically accurate as possible, plotting the course through Russia and engaging my characters in actual documented events. I believe the story would make a good TV mini-series, viewing the revolution from a non-involved and objective set of eyes.

B.G. Cousins has travelled the world, sort of. Trained as a metallurgist, his career took him to many places around the world, although not to the touristy places normal people go. Most of the time, all he saw was the inside of the local airport and then out to the minesite. An avid reader of history and historical fiction, he spent many a layover at airports in their book stores. He has always had ideas for stories from his vivid imagination, but never had time to do more than jot down notes. Then in 2015, during a lull in contract work, he took those notes and produced the novel. “The Locket”, which he self-published in the Spring of 2016. He prides himself in doing extensive research to make his novels as historically accurate as possible, weaving historical anomalies into rich stories of love, conflict and adventure. He has also produced some short back stories for some characters from the novel. B.G. Cousins currently resides in Calgary, Alberta, with his wife, Carmen, his dog Piper, and his ever present bagpipes that he has been playing and travelling with for over 45 years.