Flight of the Wren 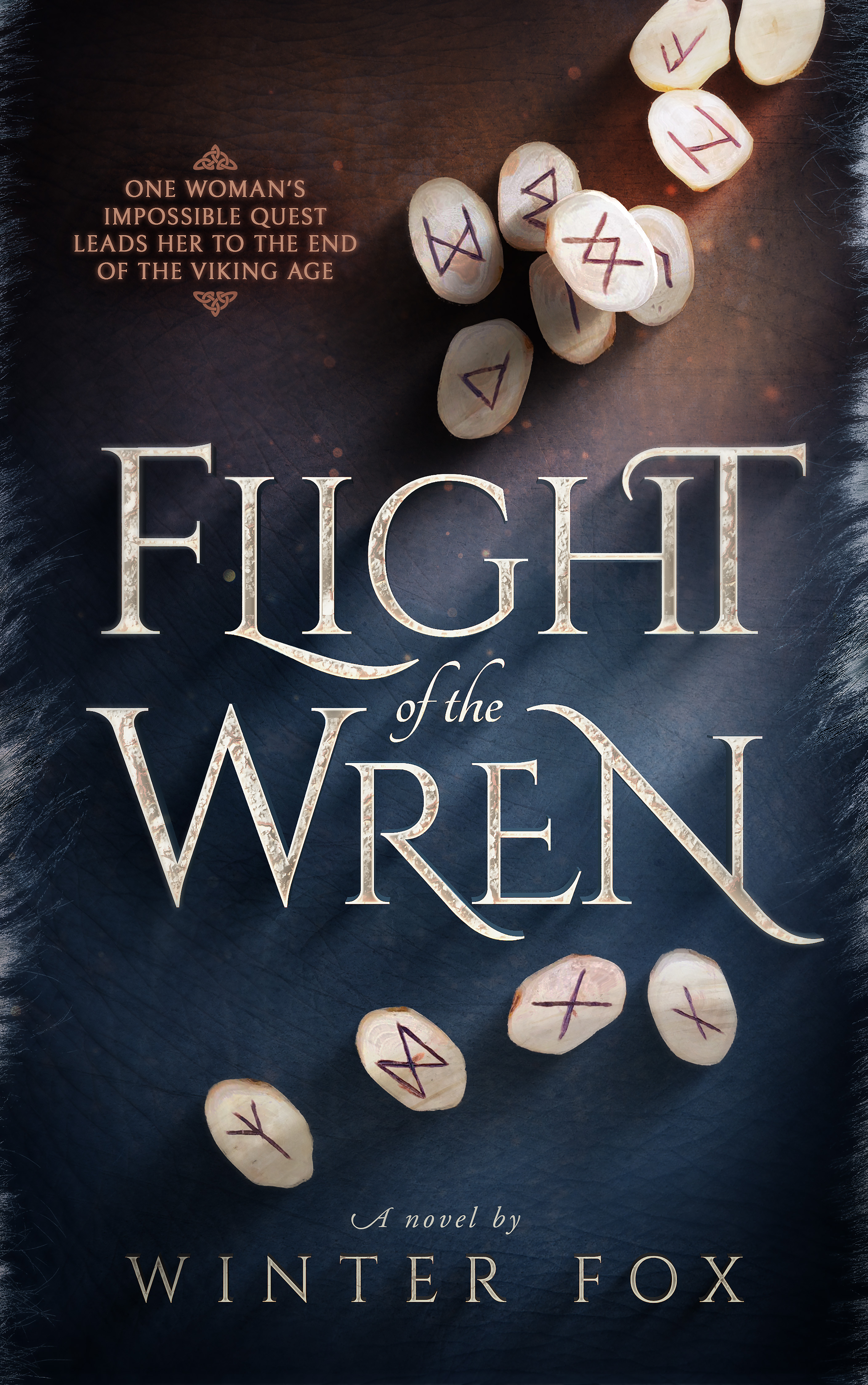 A young shaman's apprentice from Lapland embarks on a heroic quest to find her family and rescue her tribe from Viking slavers. From the four corners of Scandinavia, Flight of the Wren weaves the threads of history with magic, battles, intrigue and romance.

Hilja apprentices with the Lady of the Wood and learns forest lore, healing and how to communicate with birds and beasts. Young Prince Canute of Denmark sets sail with Thorkell the Tall to learn how to be the future king.


With her companion, the Cursed Boy, Hilja arrives in Norway and heals the Jarl's son, earning the freedom of some of her lost tribe. She continues her quest to find her family, even as she sends her new love home to Lapland with her rescued villagers.

Name: The Witch of Vestfold

"An impressive and intricate novel that’s rich in character and full of action." (Kirkus Reviews)A Booklife Editror's Pick: "Fox’s vivid worldbuilding will easily ensnare readers. His impeccable research, spun into lyrical prose (“These were the bright nights of summer, when the sun orbited the sky in a wild oval”), powers his narrative and makes the occasional bursts of wry wit even more delightful. The supernatural elements are touched on lightly, leaving the characters’ individual choices to drive the plot. This evocative and lovely medieval novel leads readers into a magical, often bloody era that they’ll be sorry to leave.Takeaway: This exquisitely wrought medieval tale will appeal to fans of both fantasy and historical epics."In 1002 AD, a shaman's apprentice returns home to find that Norsemen have razed her village. Hilja begins an impossible quest to redeem her tribe and must use all her courage and craft to survive. She and her companion, the 'Cursed Boy' journey across the breadth of Scandinavia watching the world around them change as they come of age. Hilja becomes the Lady of the Wood, the sole heir of the Sacred Verses, which will later become Finland's epic folktale, The Kalevala. Can she unravel the secrets hidden within the verses before they are lost for good? Meanwhile, Thorkell the Tall of the legendary Jomsvikings trains Prince Canute in the art of war, while his secretive wife, The Witch of Vestfold uses her sorcery to ensure to future of Lady Asta's son

Winter Fox holds a BA in Literature from Colgate University. He lives on an island in Maine where he writes, gardens, and builds stone landscapes. He’s been a professional musician, dance instructor, flutemaker, cook, and horticulturalist, among other things. Recently, Winter has narrated audiobooks, shadow plays, and plays for tape.