THE YOGI, THE MONK AND THE SHAMAN 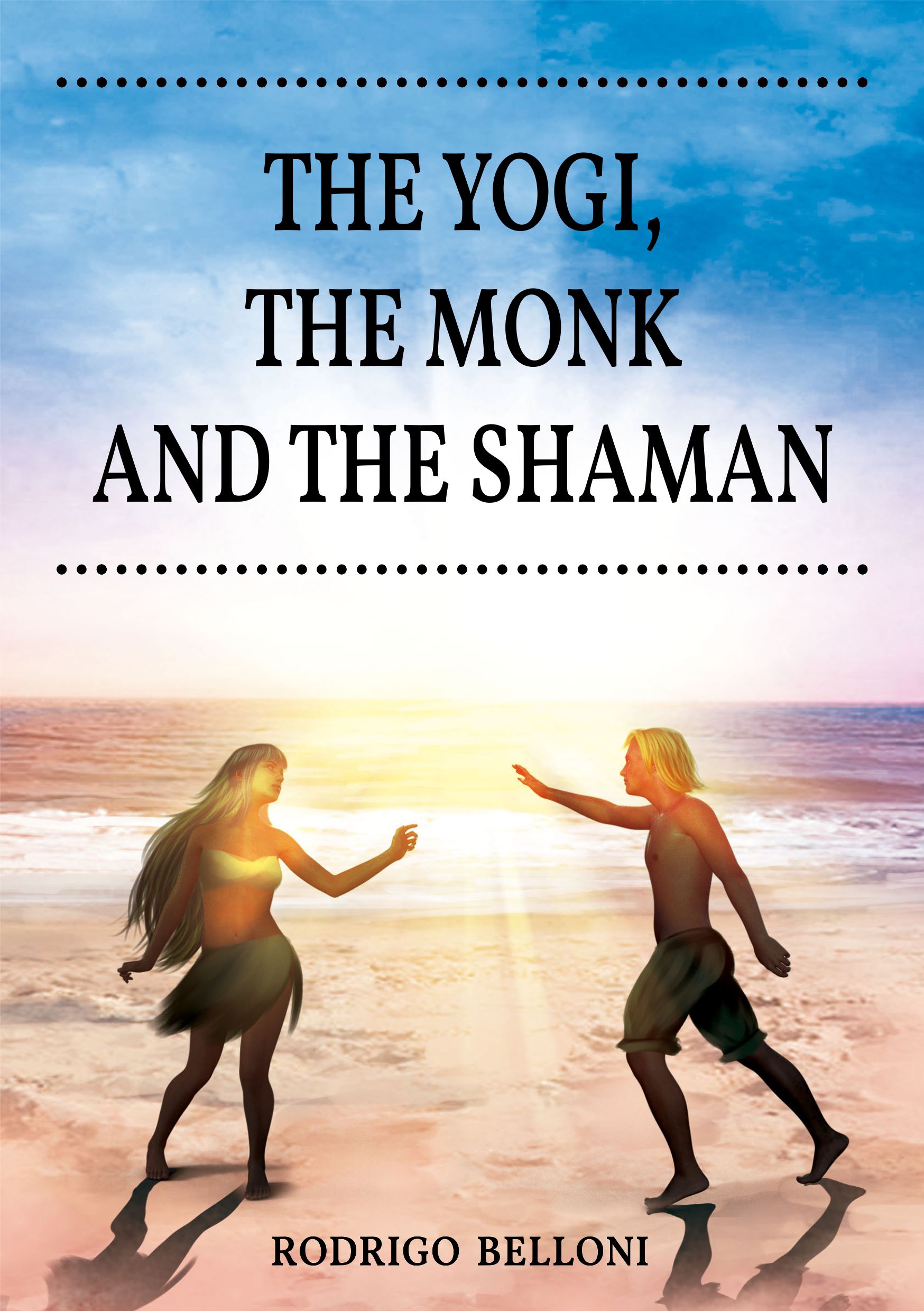 This is a fiction novel, addressing the theme of spirituality combined with romance and adventure, reaching all age groups. It narrates the life of a boy, Tuppak, who was raised by a shaman in Mexico and eventually becomes an orphan, later taken to an orphanage/ monastery.

He is forced to jump off the top of a tower on sea in order to not be molested by a priest; almoust dying, he found a cadaver of an whale floating over the tide; he is finally rescued by a pirate´s ship that traffics women for the Sultan of Istanbul; there he meets Yanomami, a pretty girl!


He realizes that he had found a treasure, because in China at the ports of Macau; silk was sold for much better price. Euphoric with the idea, he becomes confident that with greek Papoulos’ help he could sell silk worldwide and build his own empire with the company of his loved one, Yanomami.

IS A AMAZING STORY