Rise of the Savior: Acolyte of Truth 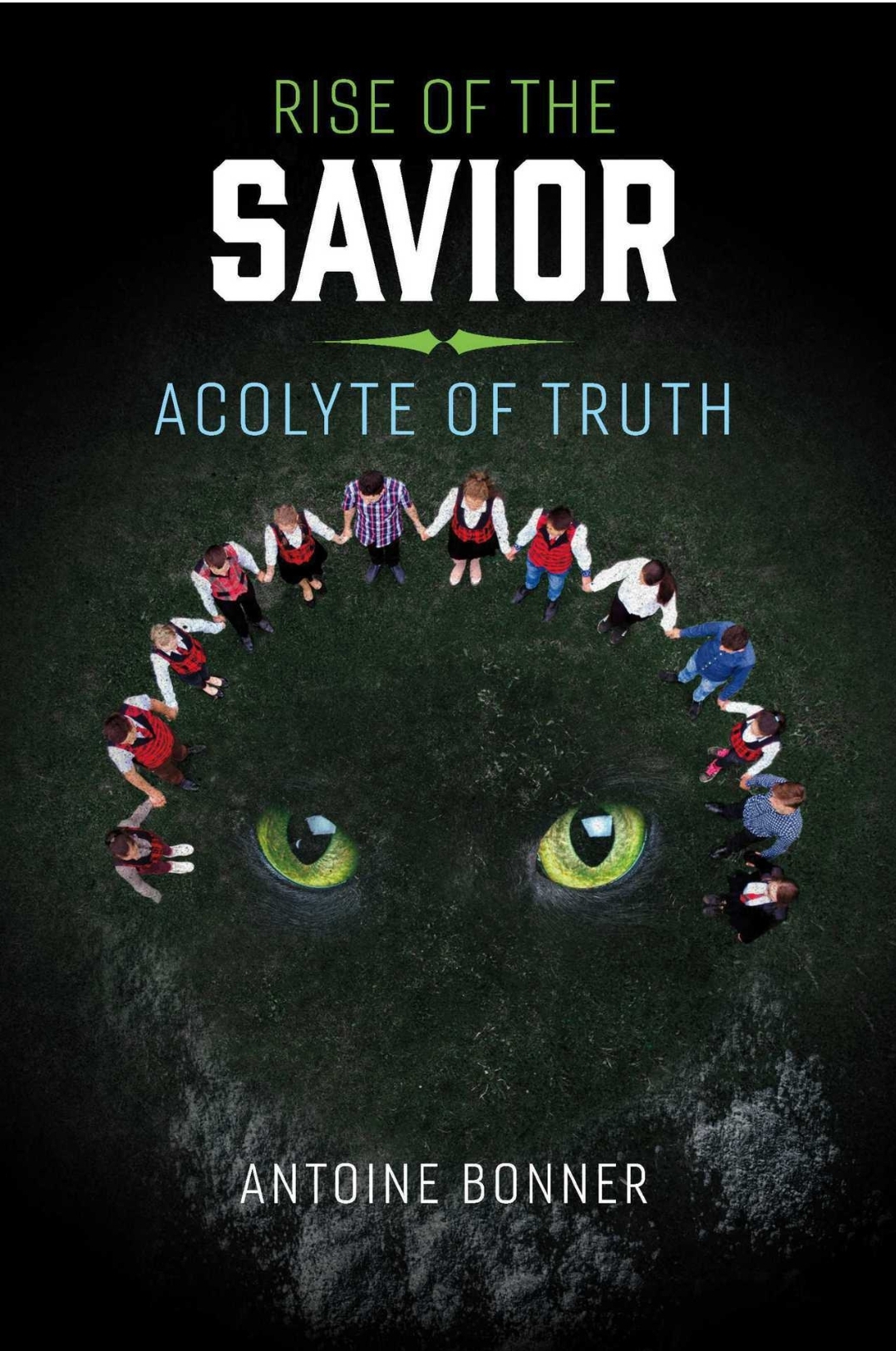 A deity unlocks an eighteen-year-old girl’s power to summon guns from thin air and know instantly when someone is lying to her so she can protect the world, starting with defeating an acolyte of death who plans to steal the life forces of children to save his own dying son.

At Jean’s work picnic, Amanda briefly meets Dr. Jamie Connor and his six-year-old son, Lucas. Later that evening, Jamie is abducted by Russian organ-harvesters from a bar, but their van is attacked by a black monster that tears apart the kidnappers and rescues Jamie by tossing him through a portal.


After the battle, Amanda accepts a position with ATRA and promises to continue to protect the world—particularly from Ana, who a mysterious stranger claims will grow evil and attempt to slaughter humanity in the future. Meanwhile, Jamie, who has secretly survived, vows to bring his son back to life.

Being chosen by an ancient deity to become the acolyte of truth is nowhere on Amanda’s plan for the future, but that doesn’t stop it from happening to her: after Amanda survives a car accident, she awakens with the power to summon guns from thin air and know instantly when someone is lying to her. And that’s not even the worst part—the deity that saved Amanda expects her to use her new powers to protect the world, starting with defeating Jamie Connor, an acolyte of death who plans to steal the life forces of children to save his own dying son. The protagonist might look like the typical hero in this kind of story—naïve and unassuming, someone who is unaware of her powers and who wakes up from an accident to find life incredibly different. But viewers will enjoy her developmental curve and how she eventually takes charge and accepts her destiny. The villain is strong, cunning, and hard to defeat, which raises the odds for the young protagonist. This limited series will resonate with the audience on some important concepts within our society. They will be pleasantly surprised that a series from this genre prompted them to consider the moral dilemma of wondering how to determine if an individual's actions are good or evil and that humans must learn to embrace both their good and bad desires to be balanced, functioning beings.