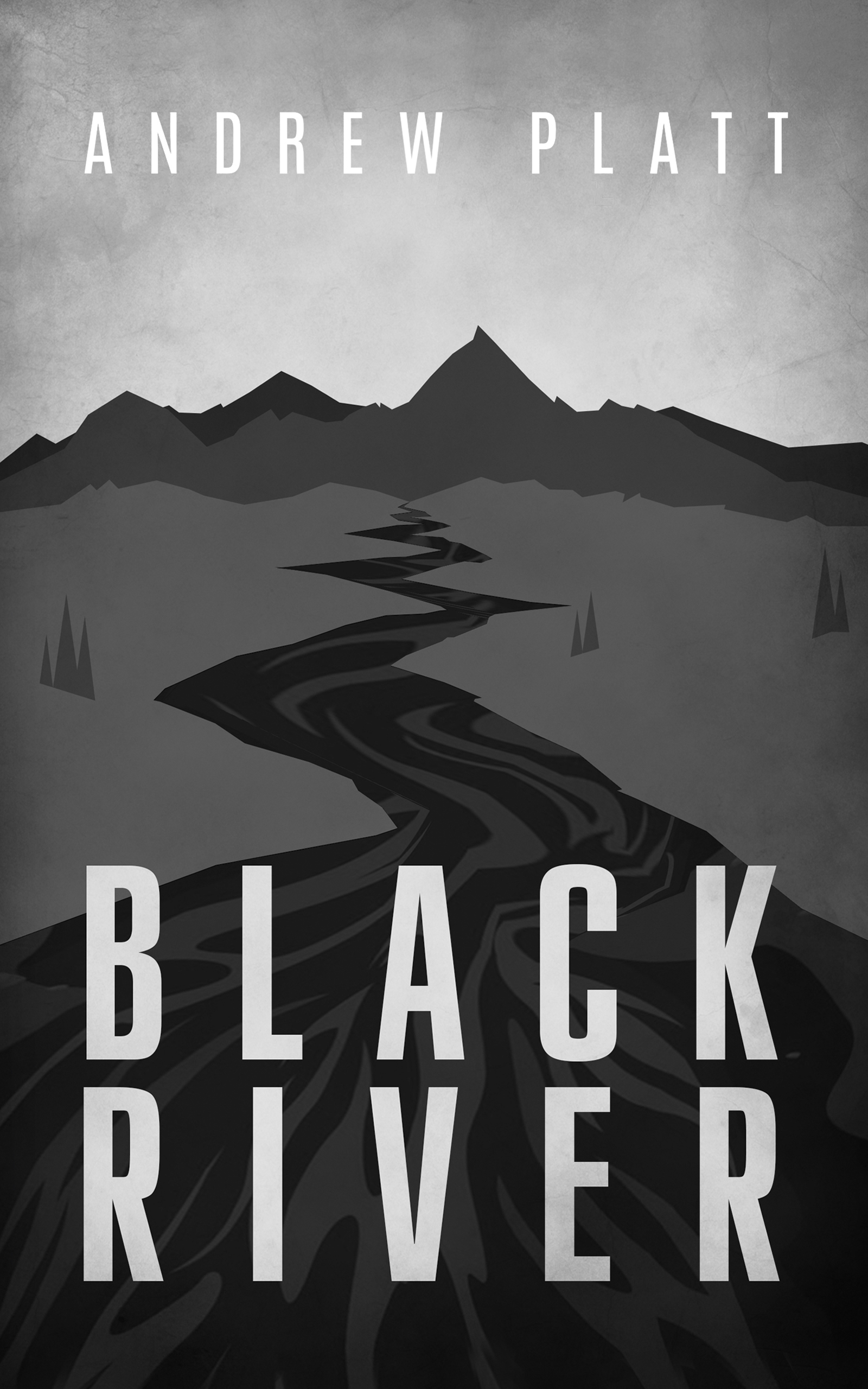 Two feuding groups of friends are put up against a leader of a secret society/cult. The leader of the cult is testing the virus out on the townspeople to weed out the weak with horrifying consequences. The groups have to come together to find a way to take down the cult and stop the spread.

The Story begins with two people arguing over how they killed someone and how it was supposed to look like an accident. They search the victim’s office for something, tearing about the place looking for something but can’t seem to find it.


The warden calls for back up but it's too late. The group manages to destroy the device and escape with the guards, while the Warden leaves with Shea and the captured Sarah as the building crumbles. The guards are picked up by the Wardens men and threatened to give up the locations of the others.

The setup for the story is engaging with a privileged young man leaving jail to rejoin a world from which he has been cut off while having to reconcile the death of his father and the windfall of money left to him. There is already tension between the group of friends - or perhaps former friends - but the prologue, much like the teaser of a TV drama, creates a different kind of tension that hangs over the rest of the story because we know the people who have killed Steve and the nefarious nature of his murder. Further, the shifting from one character's P O V to another also adds a ton of tension because the story incrementally builds each respective thread while the dramatic irony lent to the audience grows. The altercation and then forcing congregants of the Wardens command to fight each other can remind you of somewhat similar to Butch and Marcellus in Pulp Fiction, wherein they have a serious score to settle, but are apprehended by the owners of the pawnshop and forced to fight for their lives together against a sudden common enemy. The story is highly adaptable for tv or film with elements of mystery, horror, thriller, and suspense with enough questions to end each installment with the audience wanting more.

Two groups of friends get involved in an organization testing a virus on the public. They each have separate experiences trying to get away from the group as they are injected with virus. Some of them die after bad reactions and they come together to take down the machine creating the virus.

The story begins with a murder and a man serving jail time. The two were not related but created curiosity as to how the plot points would come together.

The story jumps between people and feels like they are all having completely separate experiences. They're isn't a lot of cohesion until the very end. It should be intertwine more and the characters should be related in some way besides there shared experiences. The dialogue is lacking.

The hook is that a virus is being experimented on the general public and two groups of friends get caught up in trying to stop it.

This would not have a large fanbase. The story needs more development and depth. It is very jumbled with the continued change of perspectives that include different events and different characters.

This does not have awards potential. The story needs to be developed better, but it does not have anything unique that sets it apart from other science fiction thrillers or dramas.

The story is not original. A cult is testing a virus on the general public and it is wrecking havoc. A group of friends are caught up in it, trying to stop them. This story is similar to so many as is lacking in depth. It focuses on the friends instead of giving time to the cult and the virus.

The lead characters do not stand out. They are a random group of people banding together to get away from the hands of a cult that is trying to kill them with a virus. They aid in moving the plot along but are not unique individuals.

This is an average story. This needs a lot of work in developing the world of the story. It is more than the characters and their reaction to the plot.