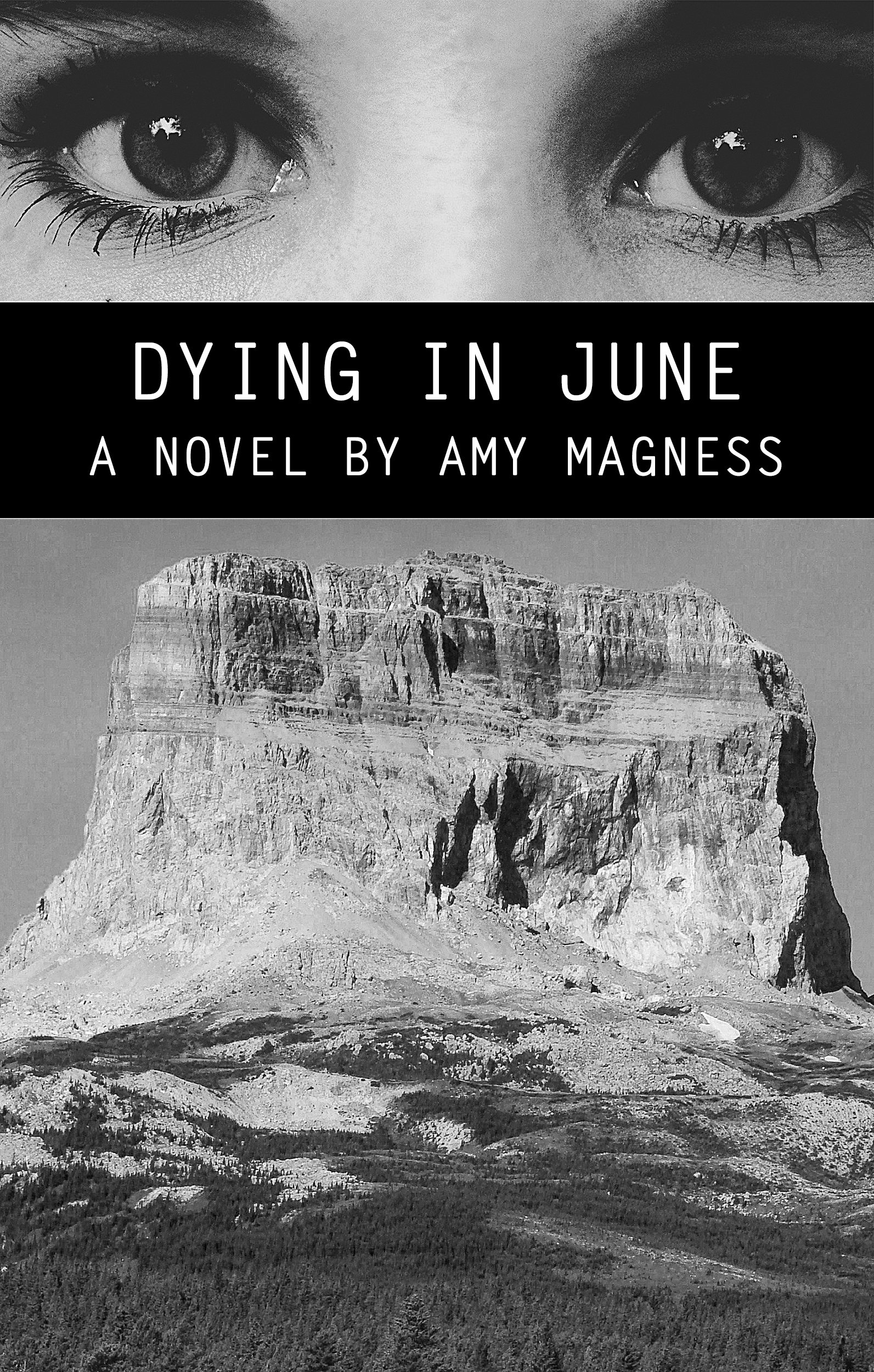 June Mackie is determined to die. She has been on this journey her whole, short life. When she meets the older, intriguing Frank, her determination takes a different course.

June has just taken an overdose. She wakes in a hospital.


She again wakes in a hospital--this time, she's happy for it.

Movie Pitch: Dying in June At a time when original ideas seem hard to find, Dying in June stands out as a timely journey into the mind of a modern young woman, not so different from others but with a peculiar calling. At the heart of every good story is the protagonist’s desire and the conflict preventing its achievement: What happens when the protagonist’s desire is to die? June’s story opens with her losing consciousness during a suicide attempt which is destined to fail. She finds herself back in the hospital, clearly a place she has come to know from previous failed attempts. We learn that June, an otherwise normal and healthy young woman, knows one thing with absolute certainty: Her purpose, her destiny is to take her own life. Almost immediately, she begins the process of planning her next attempt, and before long, the logistics are in place. June plans to end her life by falling from Chief Mountain in Montana. To get there, she arranges to share a ride with a college student, a stranger named Frank. Frank is a fascinating character in his own right. An unrefined 33-year-old with a British accent and dirty fingernails, he finds himself as the partner in June’s road trip, although he is unaware of her intentions once she arrives. Frank might seem to be the antagonist, but it is perhaps more correct to label him as the foil. It is against the backdrop of his happy-go-lucky persona, his joie de vivre, that June’s desire to die stands out all the more bleakly. Eventually,

Amy Magness is a born writer. It's all she has ever been and all she will ever be. Her raw talent has the ability to pull a reader in, no matter what she's painting across a page. She is a mother and wife who is in a constant pace of change.