Green Shoes Mean I Love You 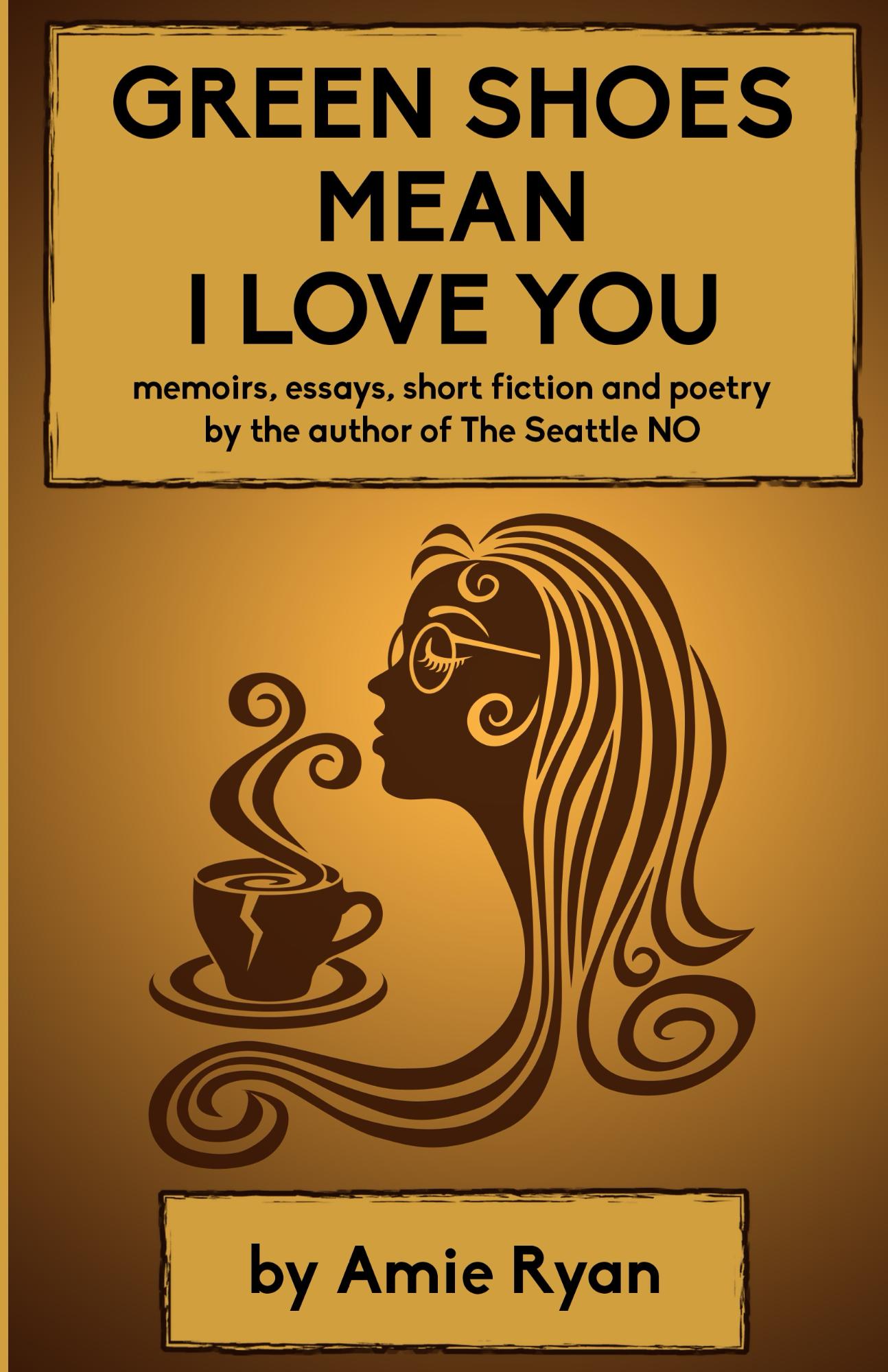 Seattle girl comes of age while loving and fearing her mentally ill and pill popping mother.

Despite living with an abusive mother, plucky girl observes world with wonder and humor and describes memories of growing up in the 70s and 80s and how those eras affected her outlook about life.


Girl is adult who realizes life and her mother are imperfect and that you love who you love, however you can.

This is a coming of age dramedy similar to The Wonder Years but with a modern, relatable twist: the mother has an undiagnosed mental health issue that occasionally causes psychosis, which she self medicates by abusing prescription narcotics. The central character is a young girl, Amie, who suffers from the abuse of her mother and frequently feels lost and angry and hurt. The mother, Linda, is a woman whose own dreams never came true and goes back and forth between being a funny, charming, glamorous woman to being a hostile, cold, dangerous woman. Amie must deal with the reality that is her home. It is my hope that viewers will be unable to decide if they love or hate the addicted character: it will be too complicated to be a black and white issue. This story will be immediately relatable to many Americans living with an addicted family member as well as eye opening for those who are suffering from an addiction. For a huge number of people, this really is their family life. It isn't the Brady Bunch, and it's hard work trying to pretend like it is. Essential to this story is recognizing that no matter how the mother behaves, her daughter loves her. The message is that people with problems still deserve love.

Amie Ryan is an American author whose essay collections examine American culture and are sometimes set against the backdrop of the 1970s and 1980s. She is known for her cleverness, wit, and immediately engaging style which makes readers feel she somehow already knows them. Often taking the role of amused spectator, Ryan frequently addresses the theme of how people communicate with each other. Amie Ryan first became known to the public when her essay The Seattle NO went viral in November of 2013 and captured the attention of over a quarter of a million readers in countries all over the world. Her books include three essay collections: Green Shoes Mean I Love You, Starfish On Thursday, and Secrets From The Star Jar, and the Marilyn Monroe biography MARILYN:LOVED BY YOU which was a #1 bestseller in its category on both Amazon US and Amazon UK.