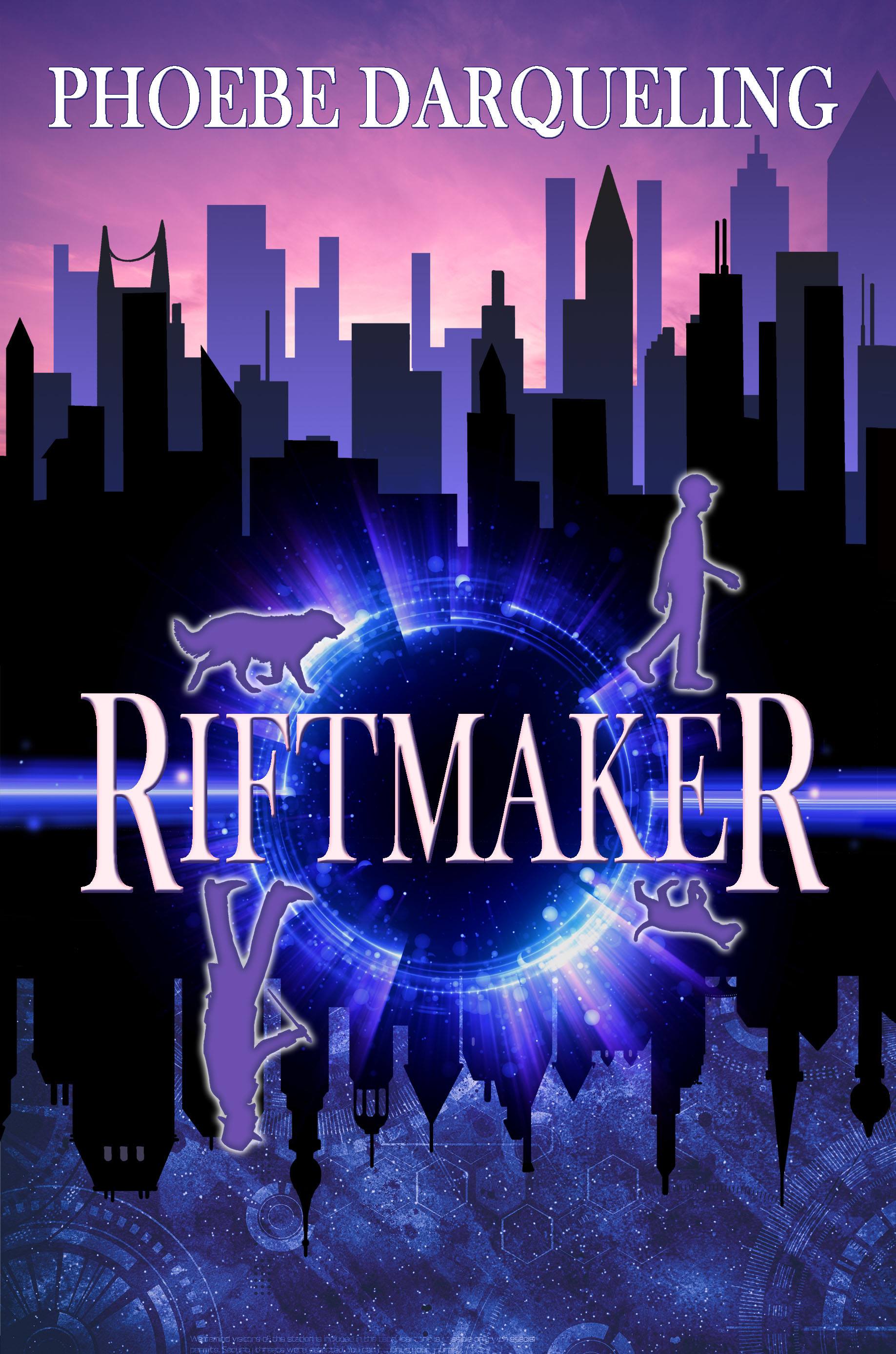 Save his boy, uncover a conspiracy, and master opposable thumbs--a dog's work is never done. Buddy stumbles through a portal and wakes up a human body in a fantastical city. He looks for a way to return through the rift until he finds out his boy followed him to Excelsior and is grave danger

Buddy is grappling with his expanding human mind when he sees an orphan in danger and rushes to save her. He gathers unlikely and oft bickering allies. His boy, Ethan, is now a dog himself, and is captured by The Chosen who are exploiting the city by controlling monsters.


Buddy & co take a flying machine and discover The Chosen hiding in the forest. After a daring rescue and exposing the conspiracy, Ethan goes back through the portal, but the Riftmaker machine breaks and Buddy is left behind to live his new human life to the fullest.

It's hard to find people who don't like dogs. They are eternally optimistic, unconditionally loving, and often (accidentally) hilarious. This was the inspiration behind Buddy, the main character of Riftmaker. He is not your normal protagonist, and his struggle to understand humanity makes him a fish out of water that is easy to root for. (Think the earnestness and occasional flashes of unusual insight of Star Trek's Data but informed by emotions.) This sci-fantasy tale will appeal to fans of His Dark Materials, The City of Ember, and Mortal Engines because of its old-meets-new aesthetic and coming of age quest for self that resonates with both kids and adults. But unlike these stories, Riftmaker is driven by a large cast of interesting characters rather than a duo. Everyone will find someone they relate to, even if it is one of the antagonists. Though on the surface, it is an adventure set in a fantastical, urban setting, above all else, this story is about the many different ways to be yourself. The characters grapple with issues of identity tied to gender, wealth, intelligence, obedience and what it means to be human, which ultimately leads to tolerance and acceptance. However, the fantasy setting, unique brand of magic and monsters, and lovable characters keep it from being "preachy." Riftmaker is written as a standalone novel, but there is room to expand into a series. It could work as live action or animated, & grown-up themes could be softened for a younger audience.

"Phoebe Darqueling" writes a variety of science fiction and fantasy sub-genres in the form of short stories and novels, as well as writing a nonfiction book on the Steampunk genre. Her novels include Riftmaker and the Mistress of None Series, and short stories have appeared in Harvey Duckman Presents Vols 2&3, Queen of Clocks and Other Steampunk Tales, and Taught by Time (coming 2020). She is an experienced editor and works closely with other authors to develop their novels and managed the Army of Brass novel for the Collaborative Writing Challenge. She is also the Creative Director for a creativity competition for middle school students in Minnesota.

Publisher: Technically "Our Write Side", but they are now defunct and I own the rights but did not change the ISBN yet