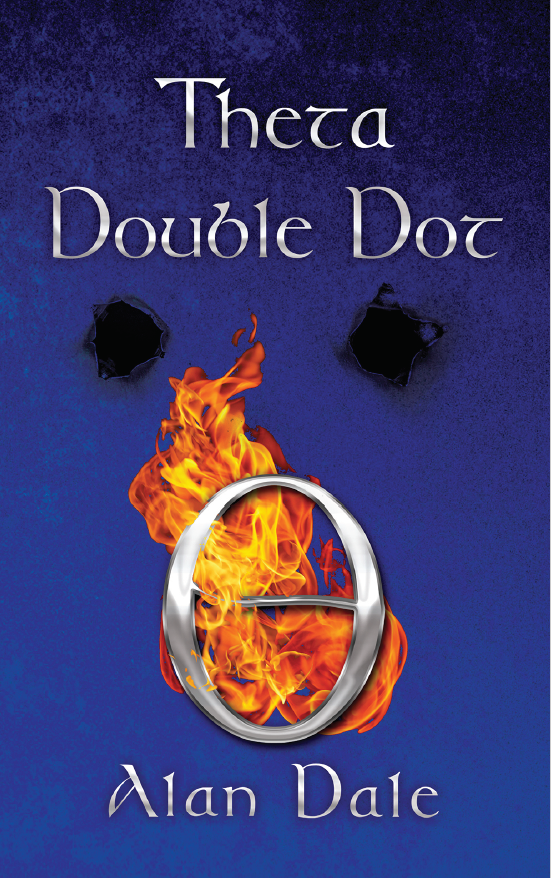 Saddled with the project everyone dreaded, Mark Hammond finds himself ensnared in a nightmare that threatens his marriage, career, sanity and, finally, his life. Who are the increasingly violent activists, wreaking havoc, with attacks on petrochemical plants across the UK, to increasing Ministerial frustration? Mark’s problems expand to include an Alaskan community facing annihilation as the Arctic Sea threatens to overwhelm their homeland. Desperate for time and managerial support, he finds himself enmeshed in the ultimate horror; a race against time, to a terrible, potentially suicidal showdown.


With the heater about to go on stream, Mark discovers that his designers have built it to a doctored specification, substituted for the one with the correct operating pressure. Realising (a) that his job, the firm and hence Sarah’s university career and his marriage are doomed if Don Jenkins, his boss, finds out, he races out to site in Alaska, in a desperate attempt to expose the sabotage and lethal consequences, before the heater vessel is pressurised and explodes. Nearly blinded in an attempt to switch the pumps off, he is locked in the control room, by the activist mole, who is equally determined to stop him revealing the deadly reality. Mark is put on “garden leave”, discredited. He is ultimately exonerated when a parcel of charred documentation arrives, from the Alaskan community Elder, Sata Adjuk, enabling him to reveal the truth.