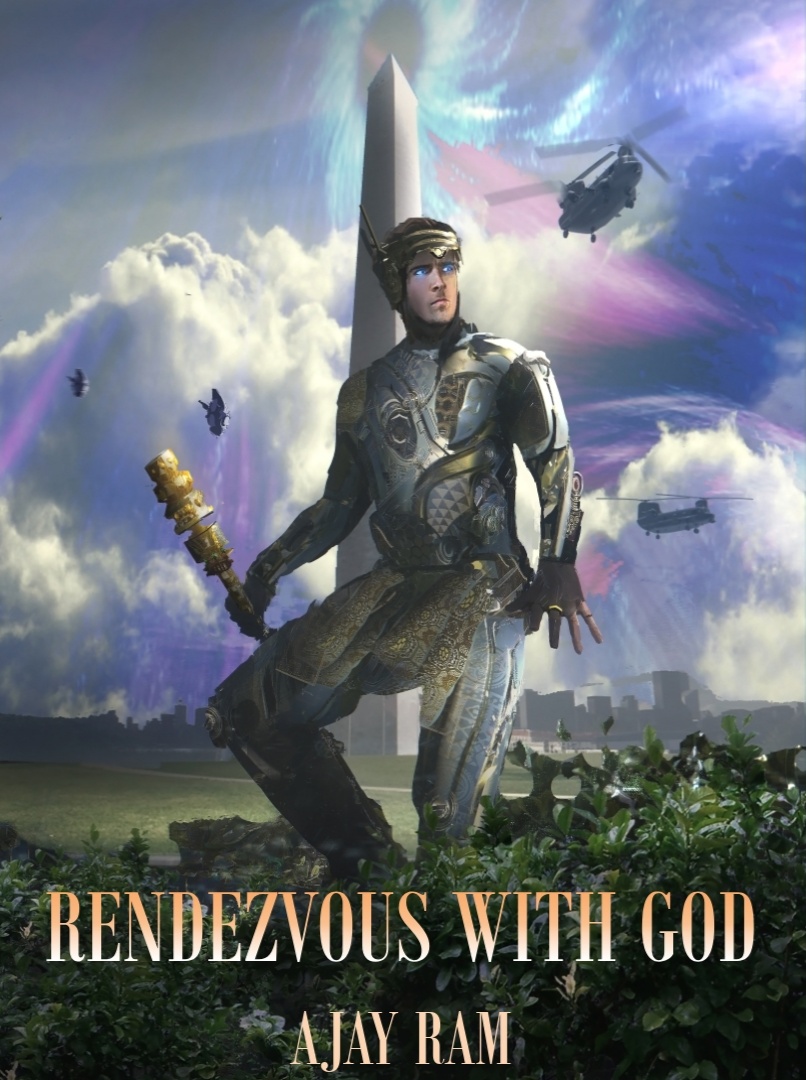 When an alien falls in love with a nurse, the US President uses her to manipulate the alien in an effort to fulfill his lifelong dream of colonising planet Mars, even as a dangerous race of aliens approaches earth.

The happiest man on Earth is President George Morrison when Om Ved, a Sanskrit speaking alien, crashes into Washington DC. The alien’s arrival during his presidency, that too in DC, strengthens his belief that the alien has showed up to fulfill his dream of colonising planet Mars.


to know the end, please read the novel. I can't give it away so simply.

The story begins with President George Morrison admitting to Carl Fisher, the Director of Flight Projects at Goddard Space Flight Center, that his childhood dream has been to colonise planet Mars for he hates what Earth has become and he cannot allow the problems of this world to haunt him anymore. After blowing away three years and four hundred million dollars, Carl admits that colonising Mars is financially and technologically impossible during their lifetimes. So, when Om Ved, a Sanskrit speaking alien, crashes into Washington DC, the happiest man on Earth is President Morrison. The alien’s arrival during his presidency, that too in DC, strengthens his belief that the alien has showed up to fulfill his dream. Om wakes up in a military hospital to find Teresa Ward before him. Not only is she a nurse assigned to him, but also the woman he’s been seeing in a recurring dream. He informs his mother he intends to stay on to investigate the mystery. Citing the First Law of Star Travel, Om refuses to divulge details about their flight technology to Carl. But when President Morrison realises the alien has fallen for Teresa, he hatches a plan to manipulate Om through Teresa after offering her a deal too good to refuse. Unbeknownst to everyone, a dangerous race of aliens, known as Mordorians, accidentally freed by Om from their space prison, is on their way to Earth for an invasion. How can Om speak Sanskrit? Why has Teresa been appearing in his dreams?Can he save her and her son?